The X-Serial series are not really that new, Dataland had these cards since the launch. Today however, they are introducing new white edition based on the same board with the same specs.

The new RX 580 X-Serial has the same clock as black and red X-Serial which is 1380 MHz boost. This model has 8GB of GDDR5 memory on board.

Pricing has not yet been confirmed. 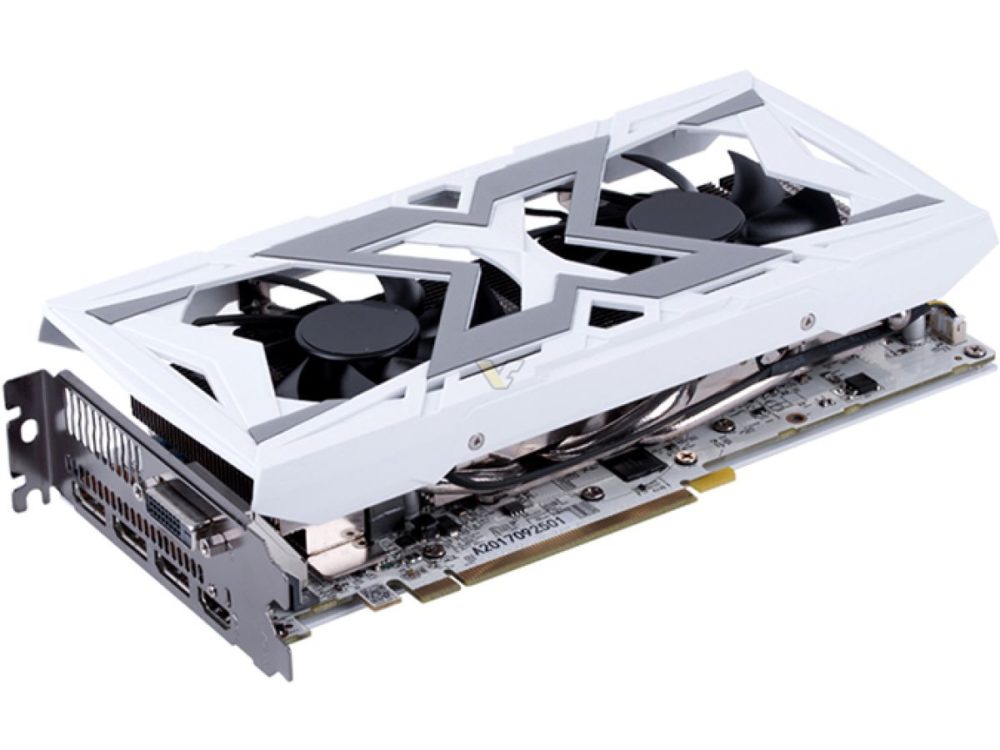 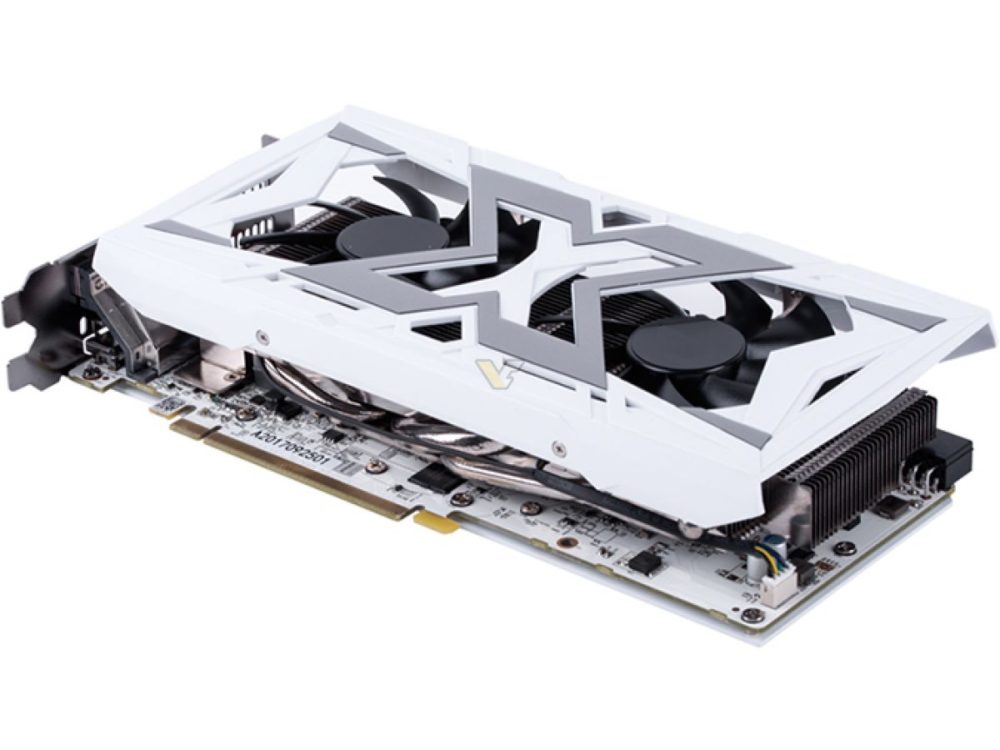 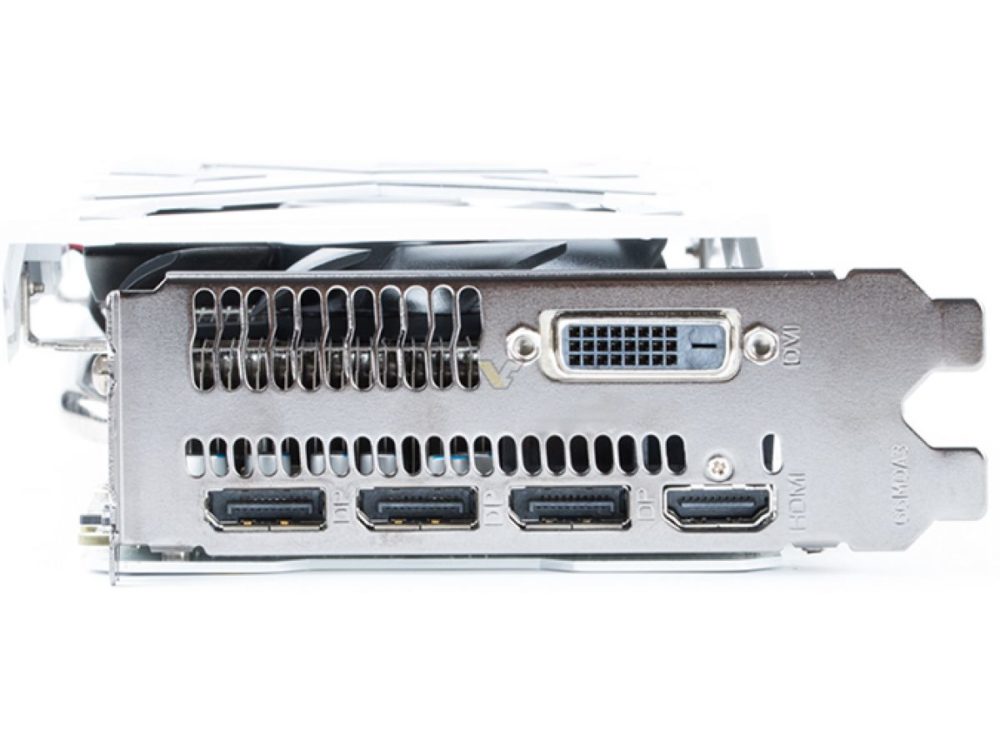 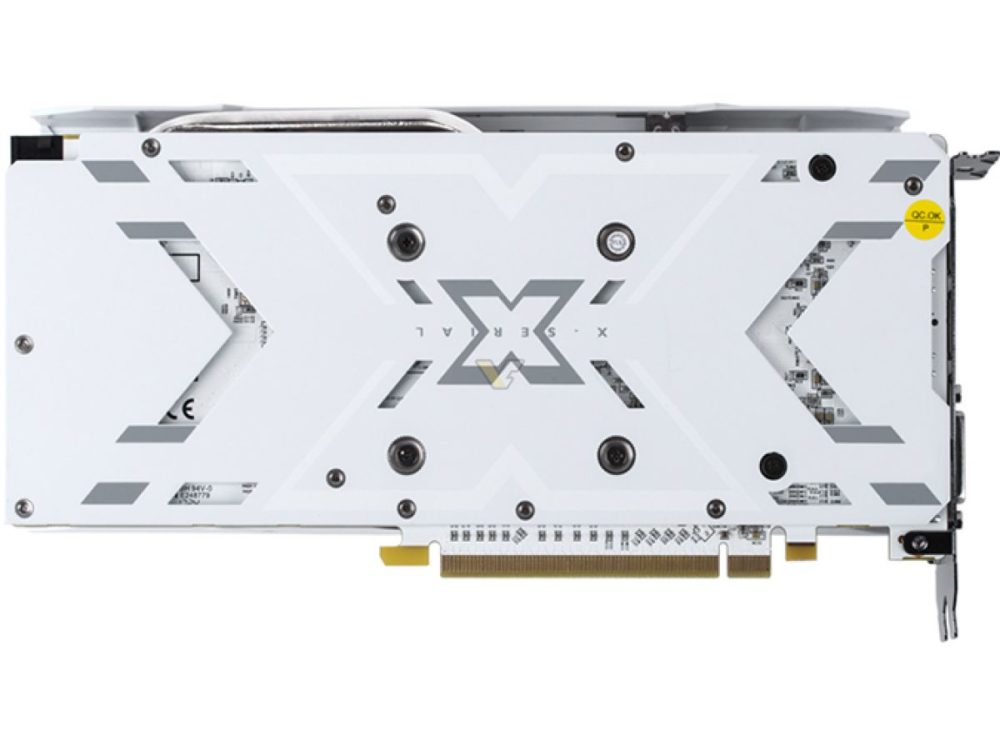