Today Cyberpunk 2077 originally released on December 10th, has returned to PlayStation Store which had removed by Sony due to major performance issues. 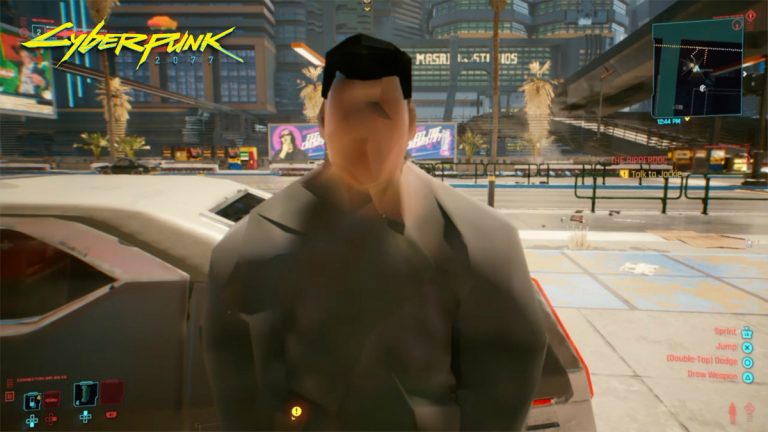 6 months after the game was released Sony finally allowed Cyberpunk 2077, the most anticipated game of 2020 and also its biggest disappointment, to return to its Store. This means that PlayStation 4 owners can finally enjoy the game without major performance issues caused by rushed development and release of the game on the old-gen console.

Sony still recommends PlayStation 4 or PlayStation 5 for the best experience while CD Projekt Red (the game studio behind the game) acknowledges that there are still performance issues to be expected. The PS4 edition owners will be eligible for a free copy of the next-gen upgrade of the game once it releases in the second half of 2021.

The game has been released on PS4 and PS4, as well as Xbox One and One X consoles. Rushed development and lack of collaboration between the developing teams working from home has led to the game being unfinished for the already postponed launch. The co-founder has publically apologized for this launch fiasco and promised numerous hotfixes as well as free DLCs and major patches coming later this year, some of which have already been released.

Cyberpunk2077 is now back on the PlayStation Store.

You can play the game on PlayStation 4 Pro and PlayStation 5. Additionally, a free next gen upgrade will be available for all owners of the PS4 version of Cyberpunk 2077 in the second half of 2021.

Users may continue to experience some performance issues with the PS4 edition while we continue to improve stability across all platforms. The PS4 Pro and PS5 versions of the game will provide the best experience on PlayStation.

Cyberpunk 2077 is now available at PlayStation Store. Work on the PS4 version continues, with fixes and updates to be released throughout the year: play.st/3xFRCtB For the best experience on PlayStation, playing on PS4 Pro or PS5 consoles is recommended.