Cyberpunk 2077 is ‘playable’ on Linux, but still needs work

Cyberpunk 2077 available on Linux from day 1

At launch Cyberpunk 2077 supports DirectX 12 and Vulkan APIs, but the latter is only reserved for Google Stadia, a cloud gaming platform. Meanwhile, Valve developers have been working on their Proton software, a compatibility layer that allows Linux operating systems to run Microsoft DirectX games through Steam. 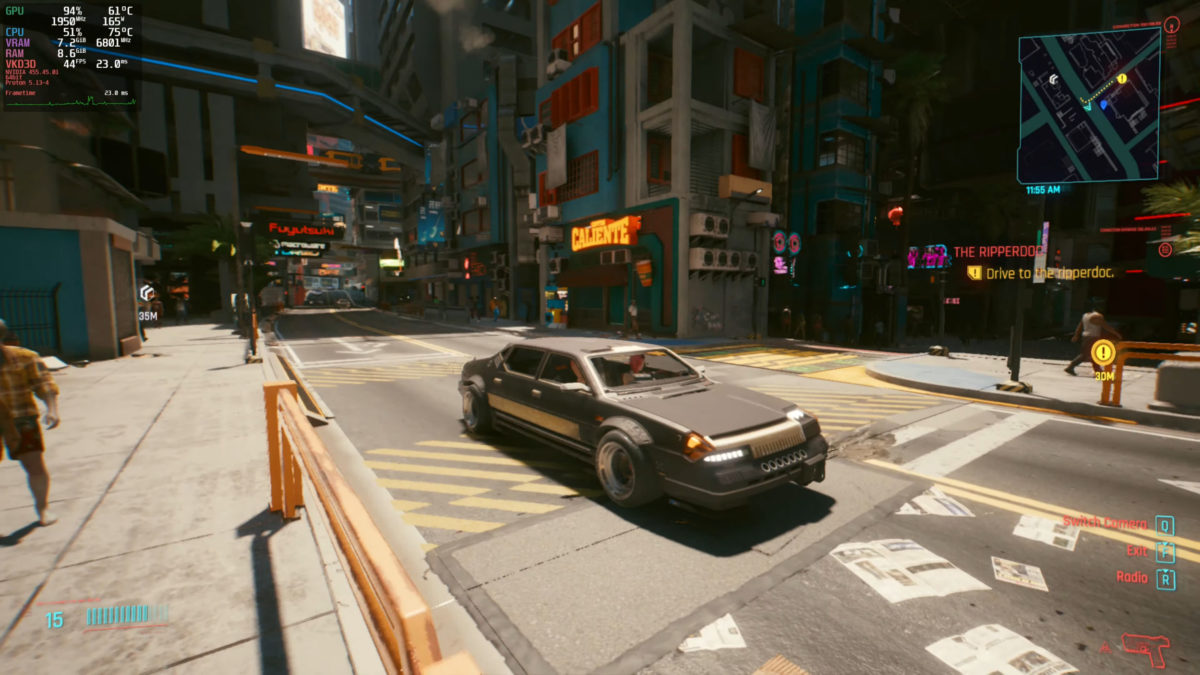 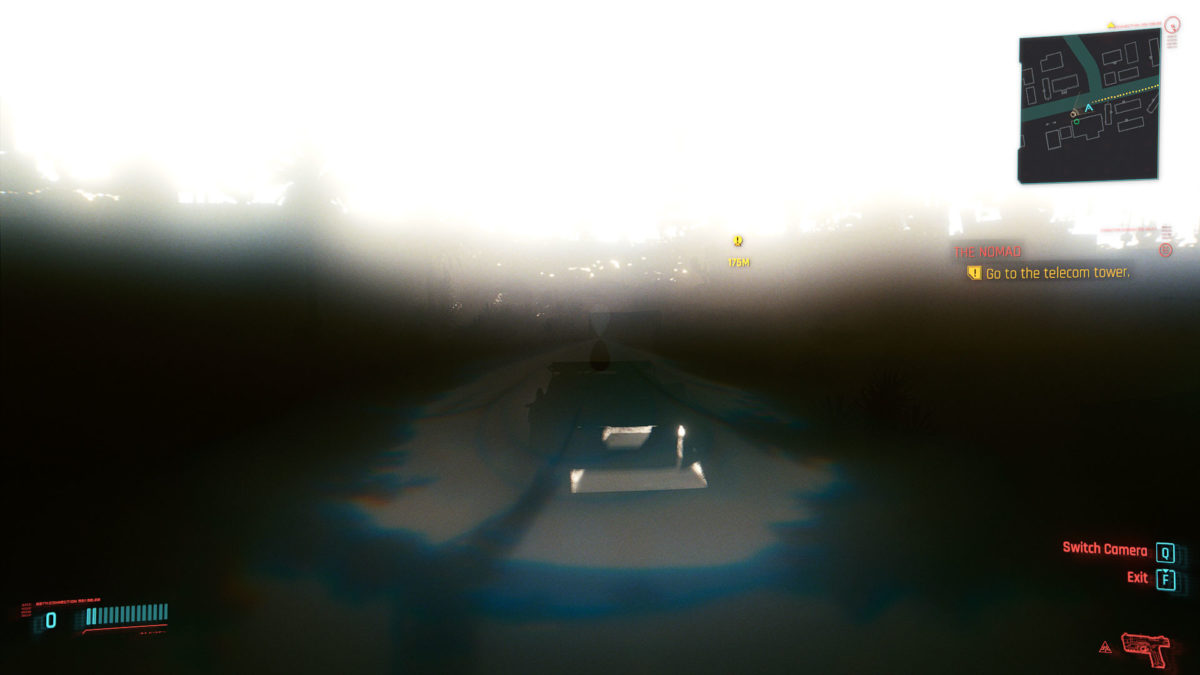 CD Projekt Red’s game has a lot of graphics issues even running natively on Windows. Being playable through Proton does not solve those issues, in fact, it introduces even more problems. According to ProtonDB, a community-driven database dedicated to the software, Cyberpunk 2077 is playable, but depending on the hardware, it has numerous audio and graphics issues.

Valve recently updated Proton to support Cyberpunk 2077 but only for Radeon graphics cards. However, users report that with GeForce 455 drivers, the game is also playable on NVIDIA hardware.

For many users the game would not even start, some observe missing texture or blocky shadows. Overall, the game is buggy, not optimized and it will either not work at all or offer poor performance. Yet some lucky users were able to play Cyberpunk 2077 on Linux and made videos that we attached below.

There is still a long way before the game will offer a good experience on Linux, but judging from how other Windows games looked on Linux at launch, it is definitely better, and to some degree playable.