It’s time to talk about the imminent launch of custom Navi 14 graphics cards.

The first model is from ASRock. This fairly new manufacturer in graphics space will also launch a Phantom Gaming series for Navi 14 series. The card pictured below is called Challenger D 8G OC (there is also a 4GB model).

This card is factory-overclocked to 1737 MHz (reference boost clock is 1717 MHz). It ships with standard 3x DP and 1x HDMI connectors. It’s a dual-slot and dual-fan design, which also features a full cover backplate. 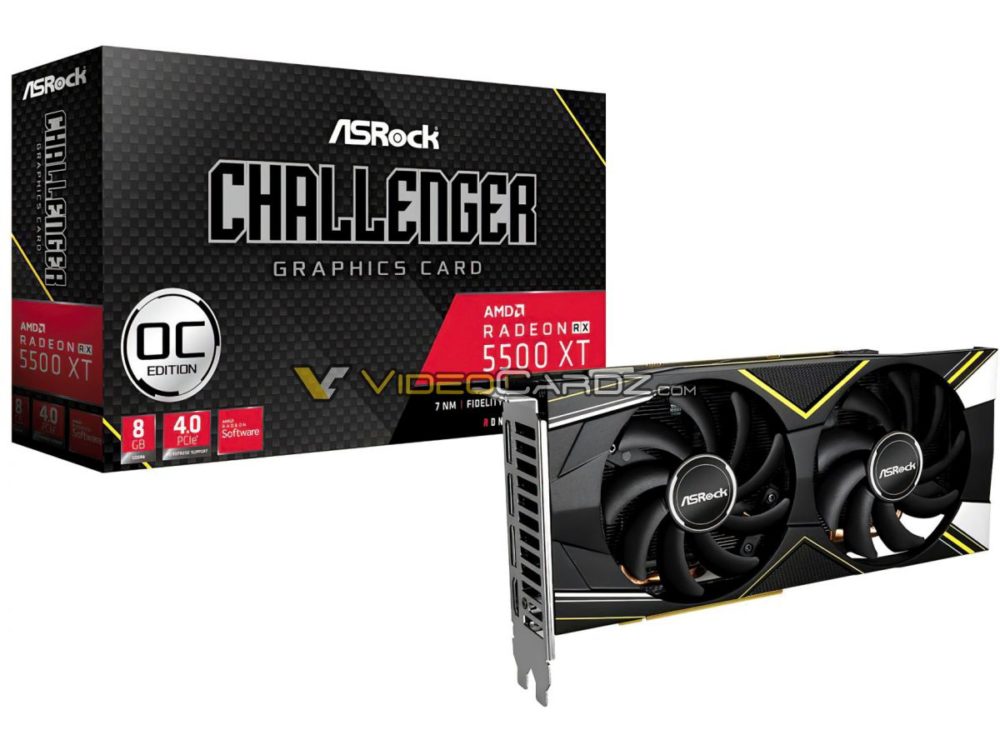 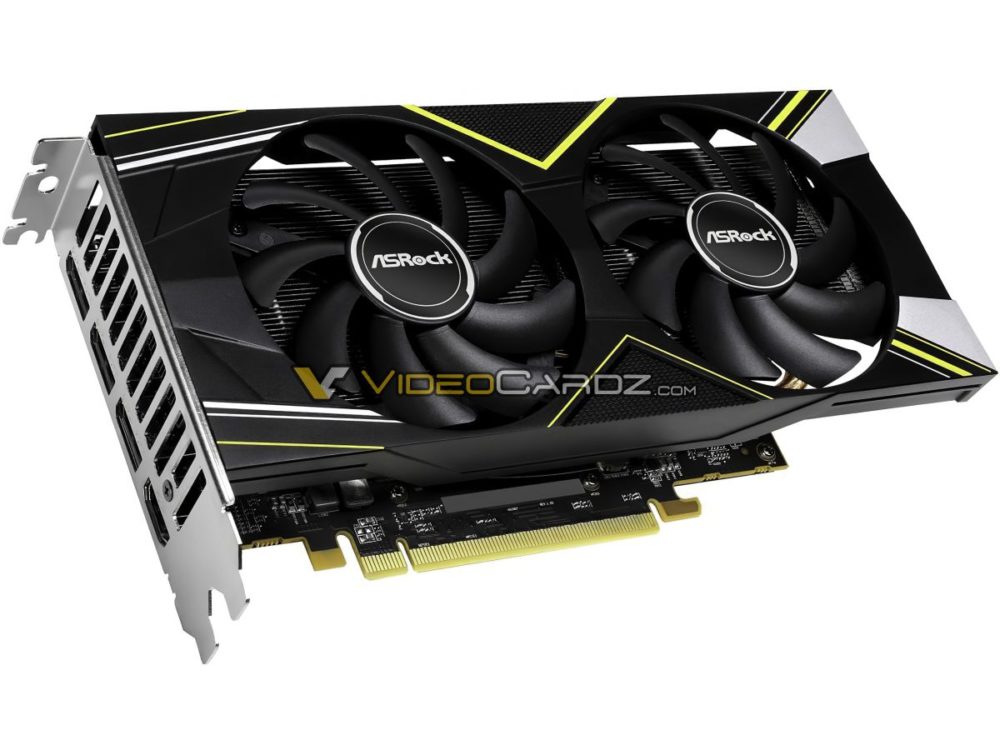 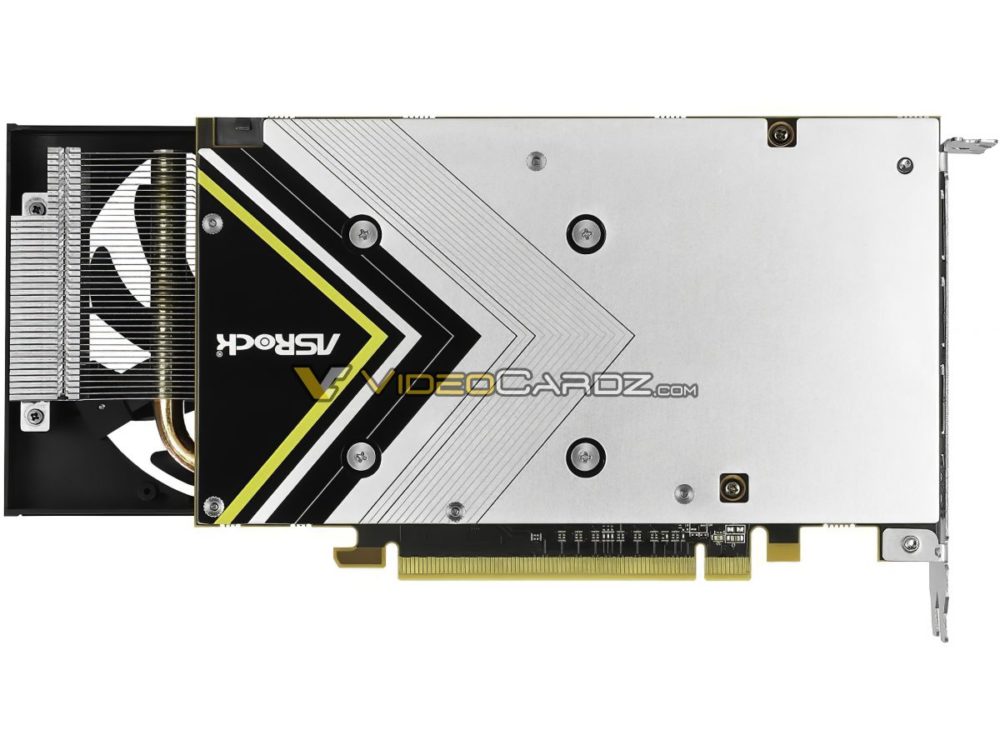 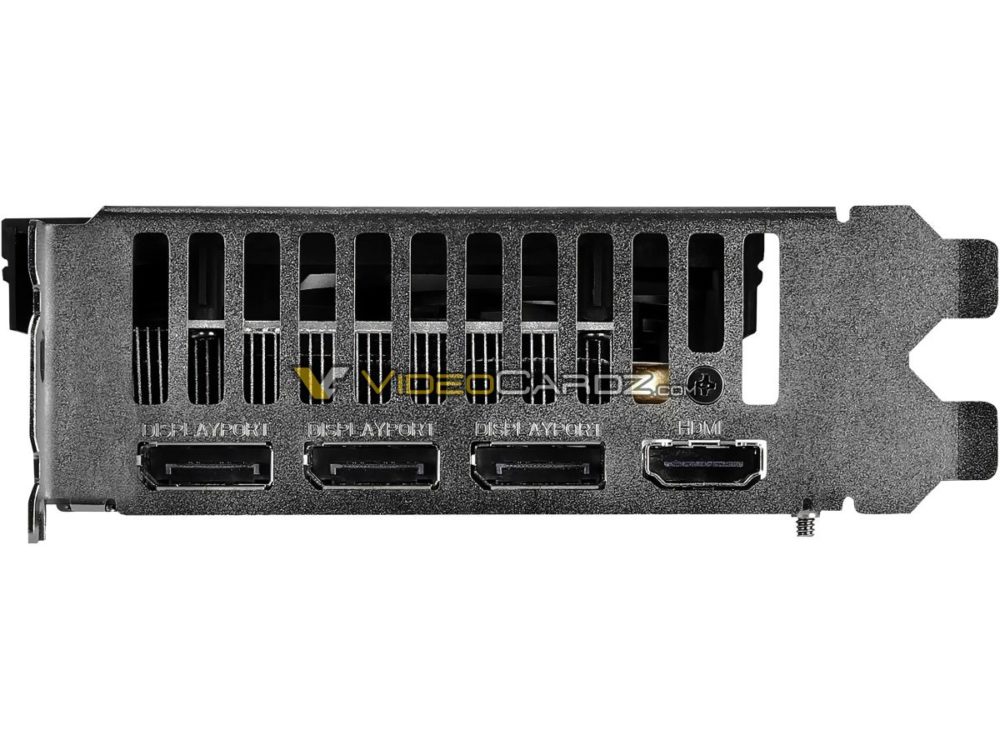 We have two models from Gigabyte to share: Gaming OC and ‘just OC’. So far there is no indication that Gigabyte is planning to launch AORUS models, so the triple-fan Gaming OC might be the best SKU from Gigabyte for Navi 14 GPU.

Both SKUs will be available with 8GB and 4GB of GDDR6 memory. The main difference is cooler design, as Gaming OC features triple-fan Windforce 3X cooling and OC only comes with a dual-fan Windorce 2X system. 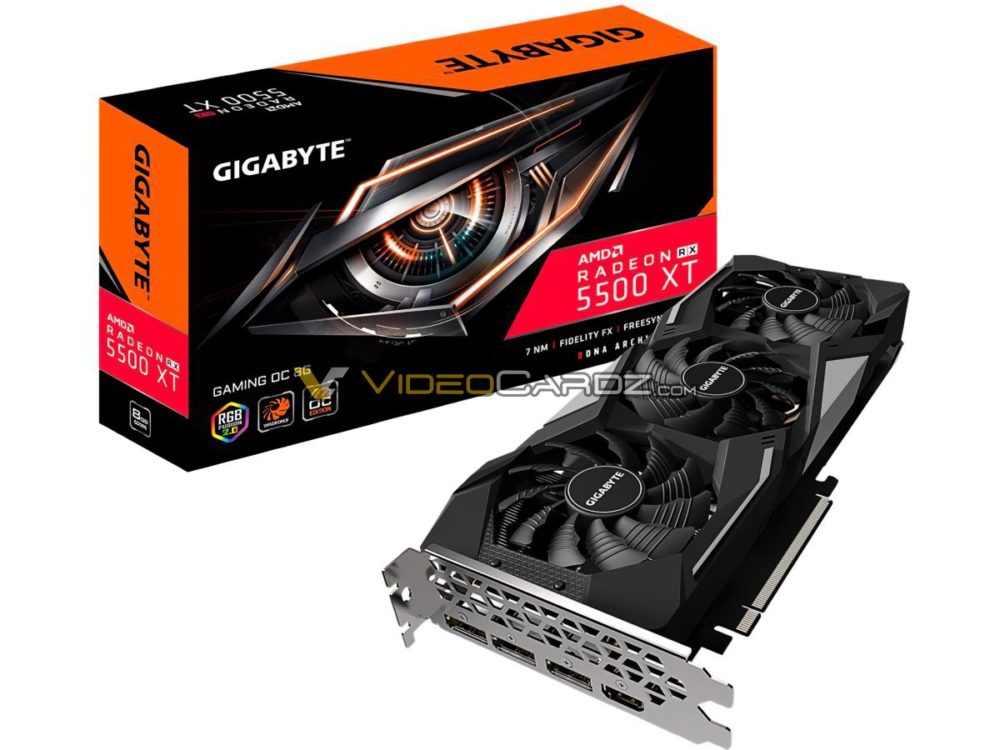 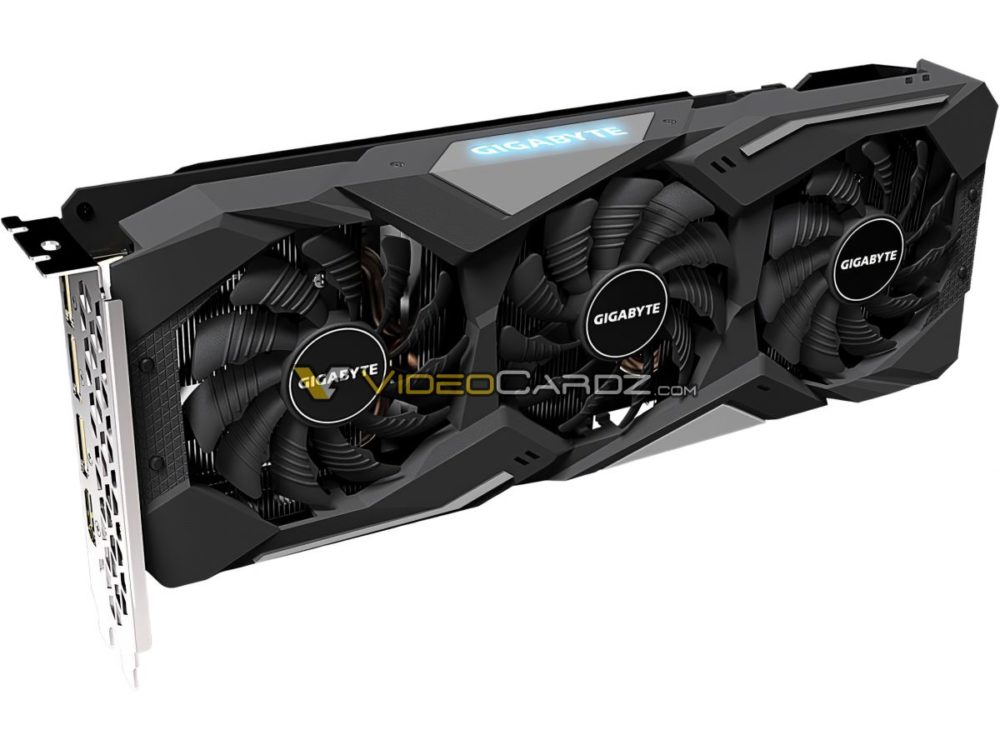 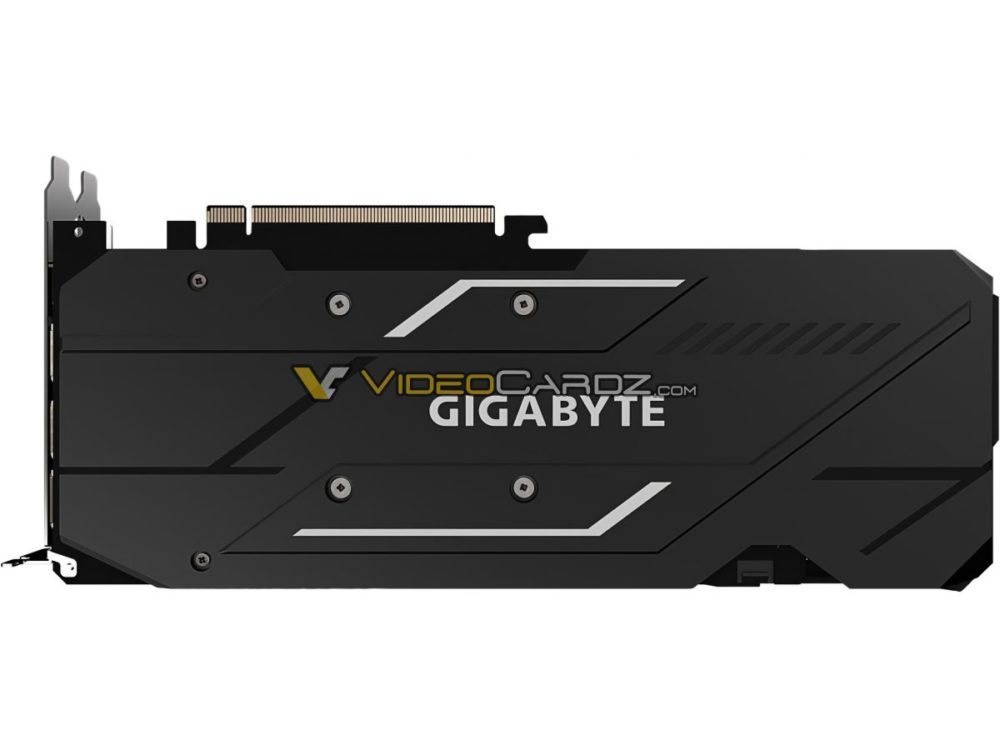 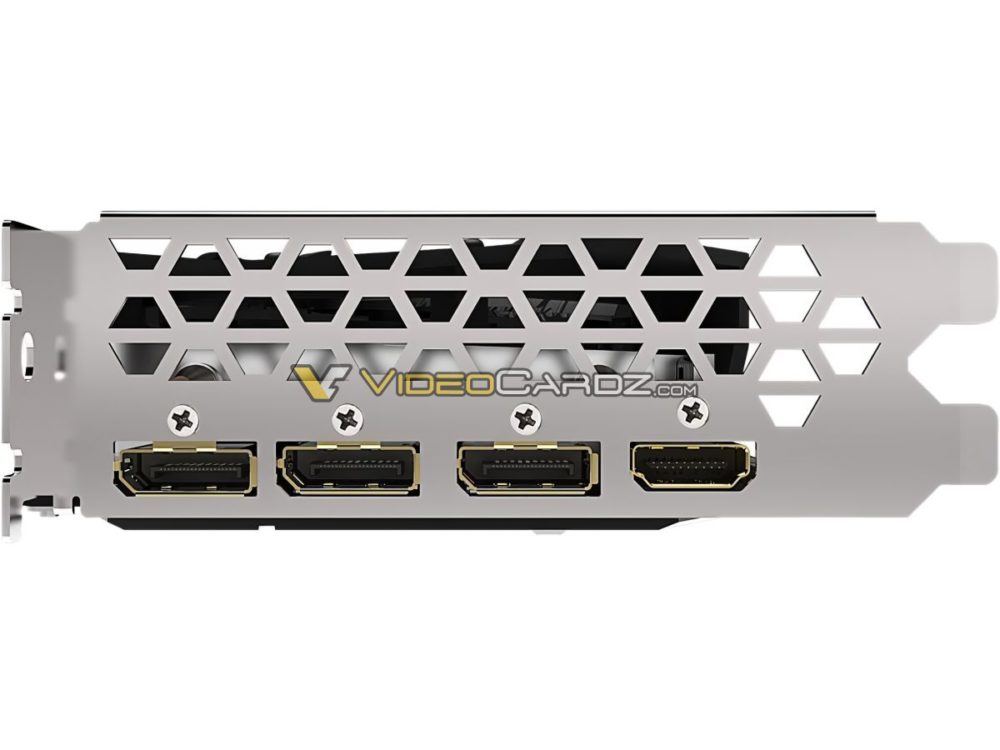 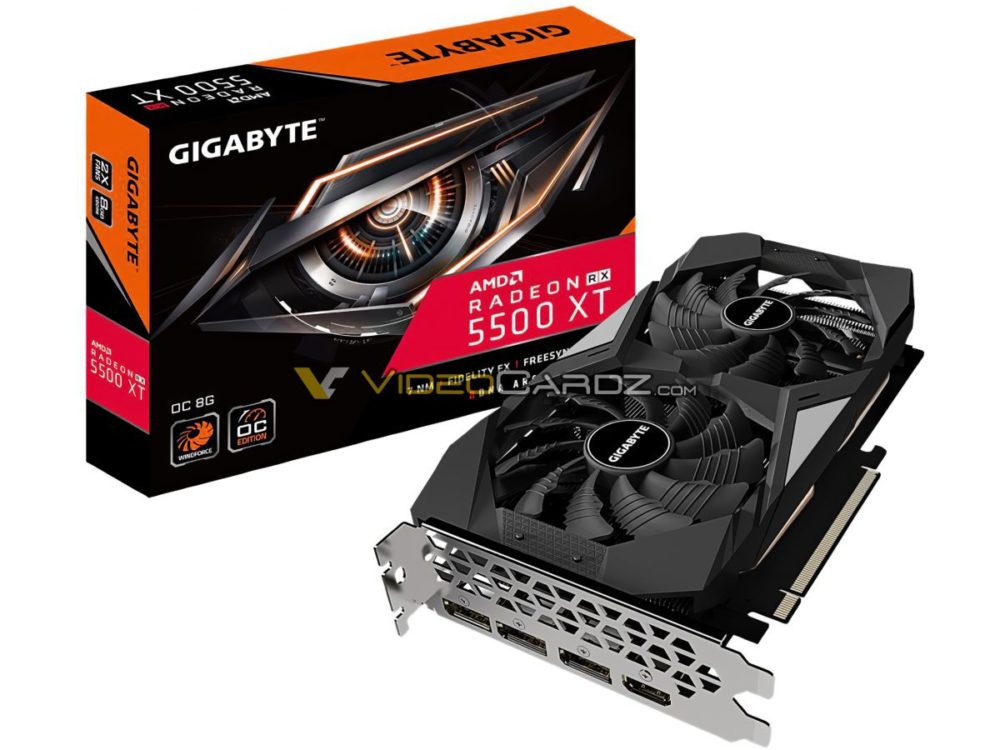 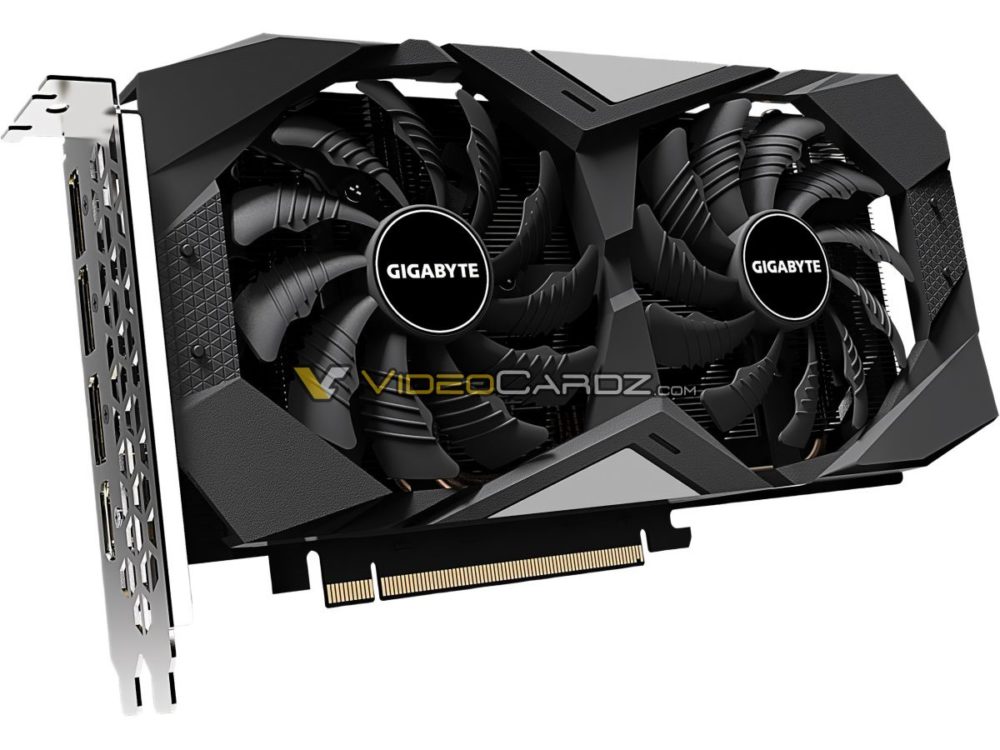 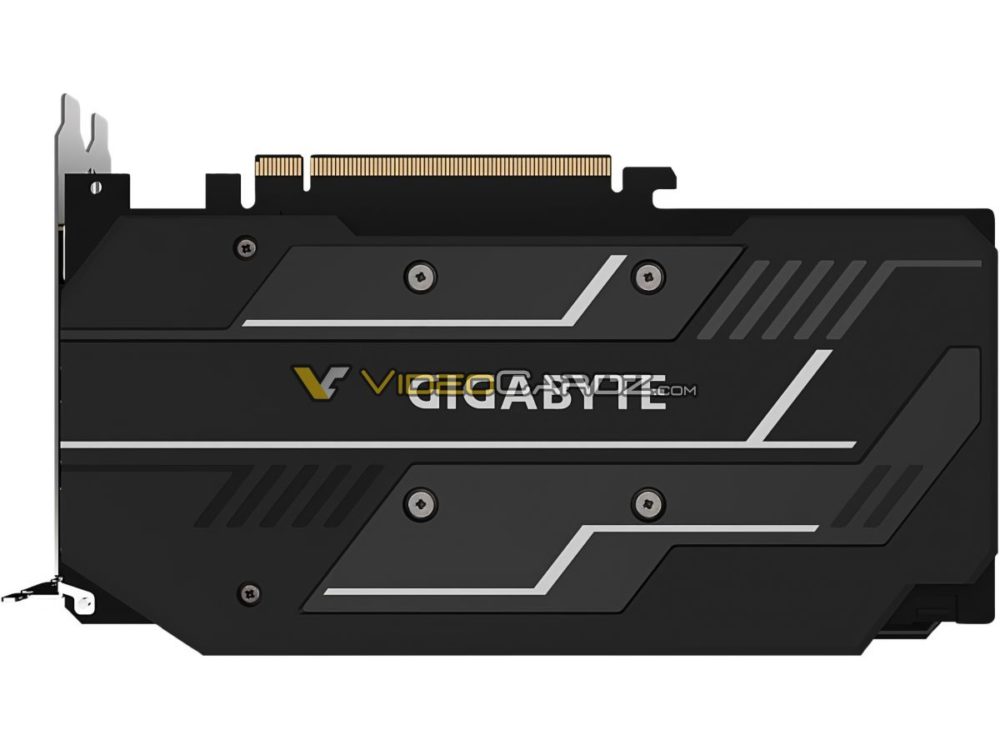 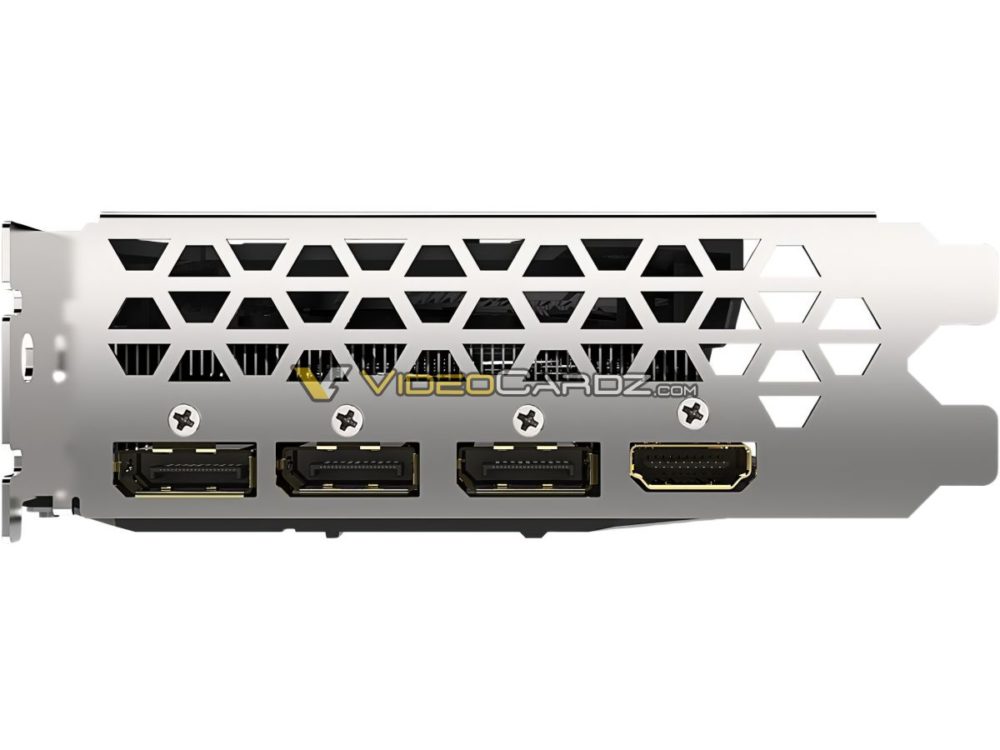