According to the article, AMD board partners will be allowed to make custom designs based on Navi 21 XTX GPU. The story claims that due to the limited time that was given to AIBs, the first designs should be expected no sooner than early 2021. AMD has so far made no comments on whether the Radeon RX 6900XT would receive a custom treatment from AIBs, however, it was speculated for a while now and even leaks from AIBs themselves have suggested it will eventually happen.

It is unclear why AMD has so far not confirmed the custom RX 6900 XT series. The editor from Overclockers.ru thinks that AMD might be reluctant to do so, due to the very limited supply of Navi 21 GPU. It would simply put even more pressure on the company that is currently unable to meet the demand from customers, retailers, and of course, the board partners.

AIBs should have no trouble adopting the RX 6900 XT GPU for their already released custom RX 6800 XT boards. Both SKUs have the exact same clock speeds and power targets. The RX 6900XT however has a higher GPU frequency limit. According to official AMD reference specifications, the RX 6900 XT requires a more powerful 850W PSU (850W) than RX 6800 XT, which needs a 750W supply unit.

AMD is set to launch its Radeon RX 6900 XT reference SKU on December 8th. The graphics card features 80 Compute Units with 5120 Stream Processors enabled. This is the full-fat variant of the Big Navi that is officially targeting NVIDIA GeForce RTX 3090 in AMD’s own benchmark comparison. The graphics card will officially retail at 999 USD, which is 1/3 cheaper than RTX 3090. It is currently unclear how many cards will be available for sale at launch, but one would guess it won’t be overwhelming. 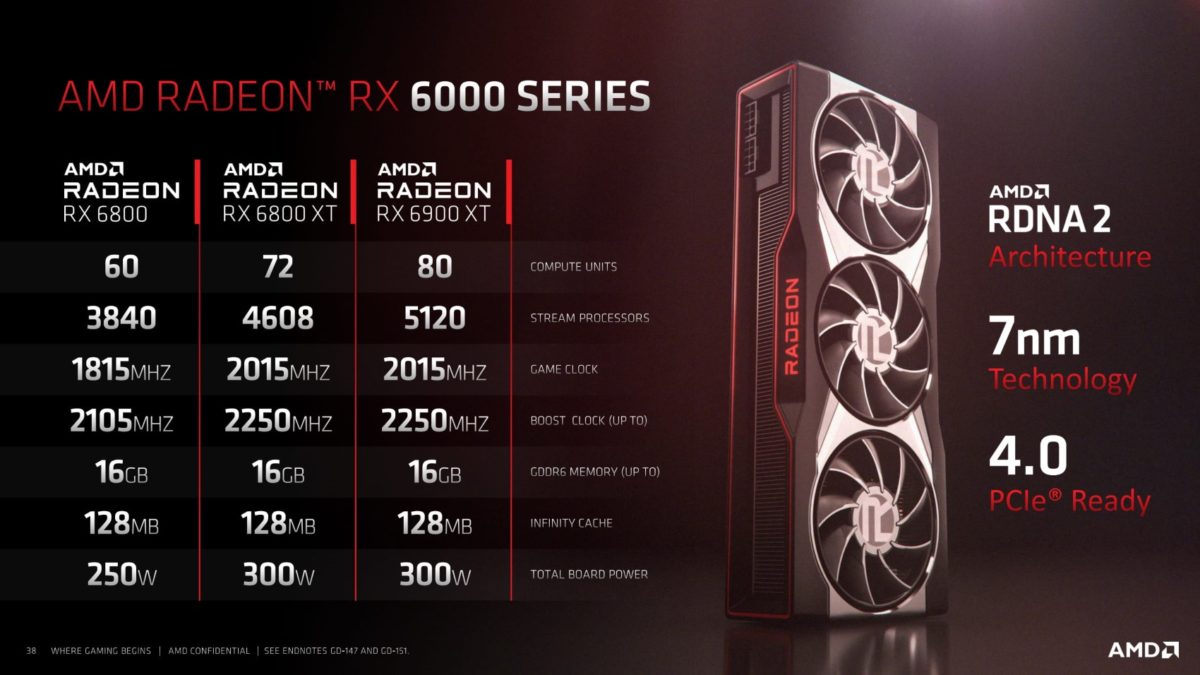 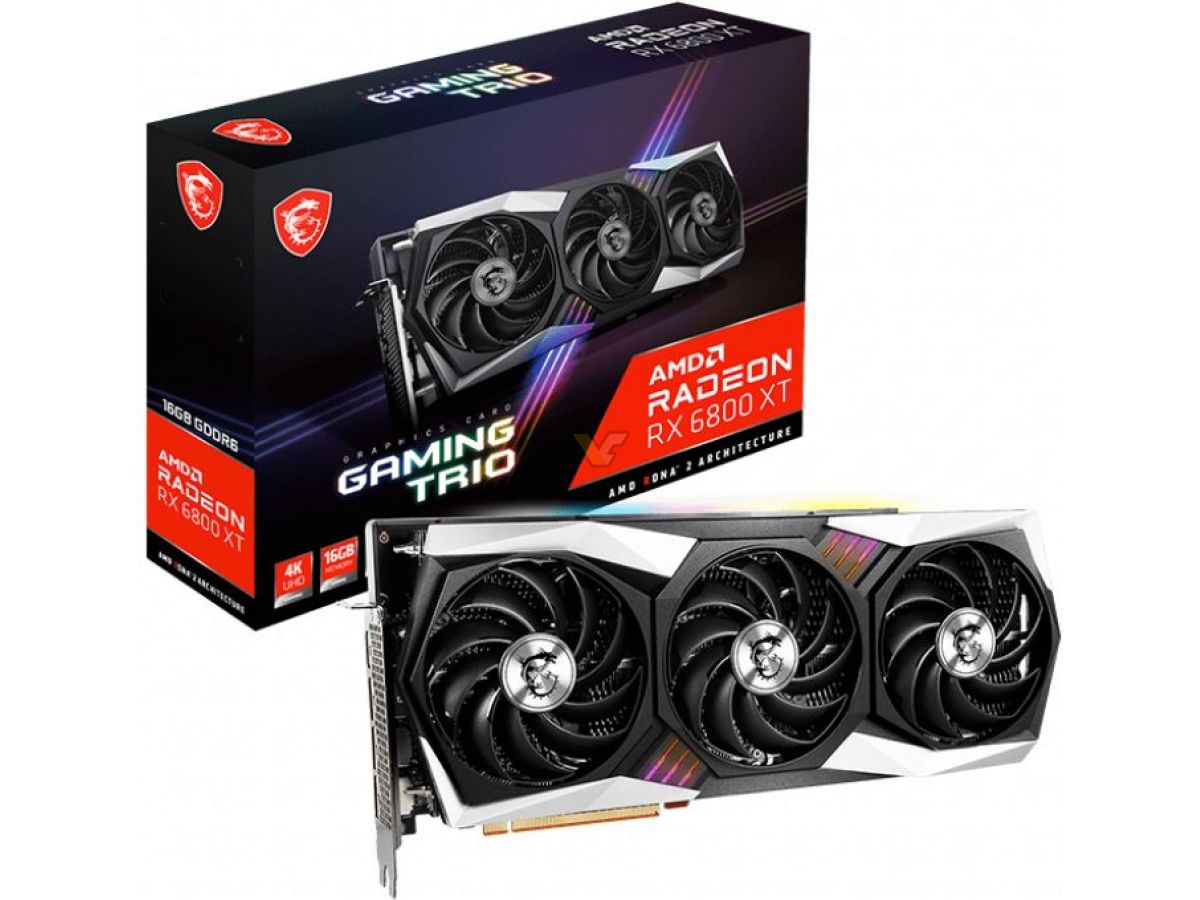 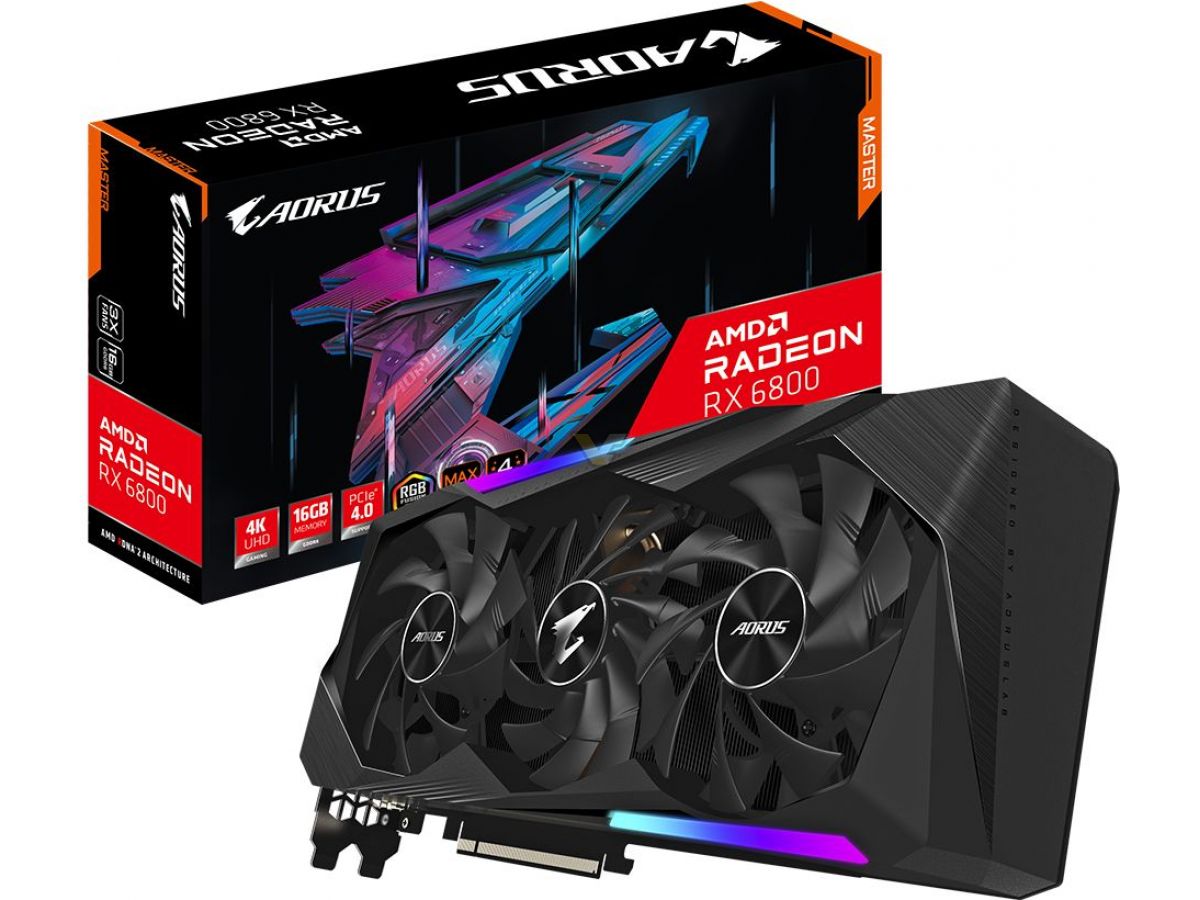 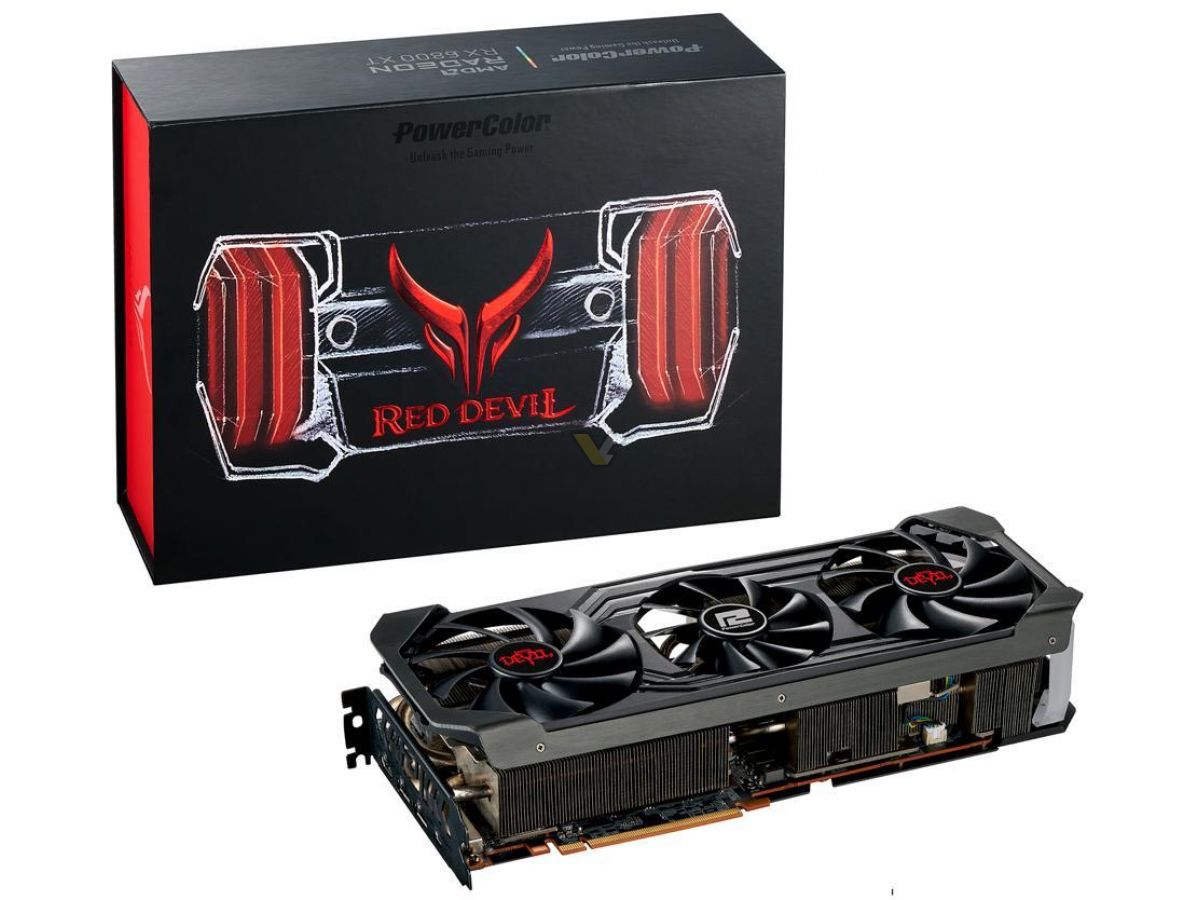