Crytek officially confirmed it is developing the fourth installment in the Crysis series.

The new game has been teased on social media with a new video inviting games to “Join the journey and become the hero”.

Crysis 4 will actually be the 6th game in the series, that’s including the 2020 and 2021 Remasters. This franchise is a first-person shooter developed by Crytek. Gamers put themselves in advanced suits giving them abnormal strength and agility to fight both extraterrestrials and the North Korean army.

The first game released in 2007 has been proclaimed as one of the most graphically advanced games at the time, to the point where it became ‘But can it run Crysis meme’. One would wonder when Crysis 4 will be released, but there is a good chance it will require next-gen GPUs to run at maximum quality settings.

It's time to join the journey and be the hero. 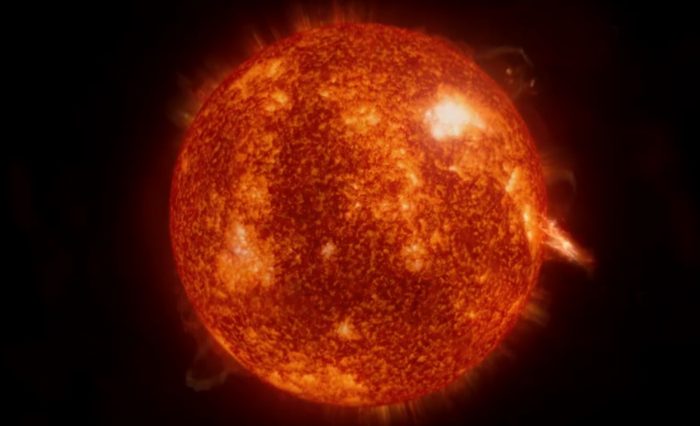 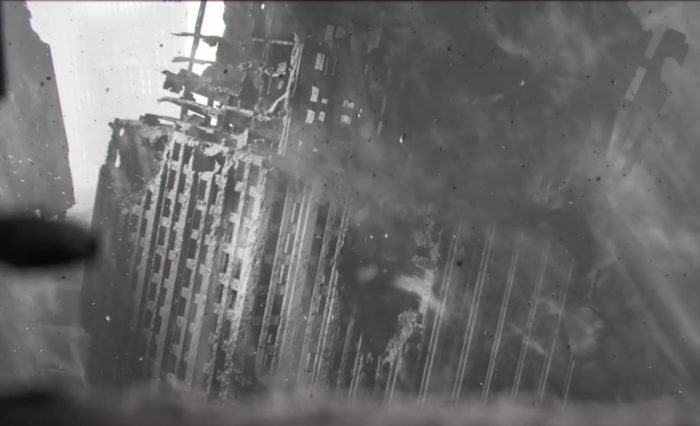 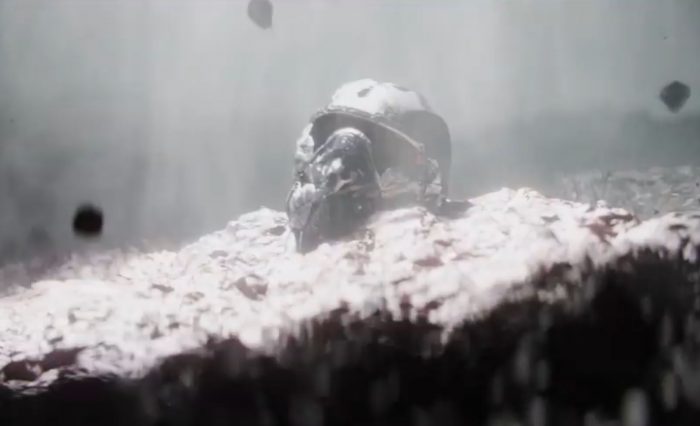 NEXT CRYSIS GAME…. CONFIRMED!
To everyone in our amazing Crysis community, and to all fans of the franchise all around the world: we have a special announcement to make, just for you.

It’s something you have been asking us for a long time, so it’s now finally time to confirm – yes, a new Crysis game is happening!

We are so pleased and excited to bring this news to you, and we really can’t wait to reveal more details about what lies ahead.

Right now the game is in the early stages of development so it will be a while yet, but we wanted to bring you the news at this time as we are so hyped for the future, and to let you know that we will be listening to our community.

Crytek has a proud history of working with our community to develop the games you want to play. Crysis is incredibly important to so many people – it’s beloved by gamers everywhere, and some of those working in the industry today are doing so because of the original game – so we want to make sure the next instalment in the franchise lives up to all of your expectations. Make sure to join our socials and get involved!

As development progresses we will release more details when we can. But in the meantime, know that our dedicated and talented team is working hard to bring you a truly next-gen shooter.

I also want to let Hunt: Showdown players know that we have some great things planned for you too, this year and beyond, so watch this space.

And, if you’re one of those people who was inspired by Crysis to get into development, then why not come work on the next chapter? We have some openings available on the team right now, for people who will truly shape the future of the franchise: www.crytek.com/career

I just want to finish by saying thank you to everyone who has played and enjoyed Crysis, Hunt: Showdown and all of our other titles over the years – none of this would be possible without you!