The DDR5 memory technology is no longer a domain only for Chinese manufacturers. A US-based Crucial has showcased its first modules as well.

Crucial has showcased both desktop and laptop memory form factor. This is the first look at 32GB SODIMM modules with 4800 Mhz frequency and a default voltage of 1.1V. The same specifications apply to desktop UDIMM modules, except they feature fewer chips which results in 8GB capacity per module.  Both modules have a CAS Latency of 40 cycles, which appears to be a standard latency for all DDR5 modules that we have already seen. 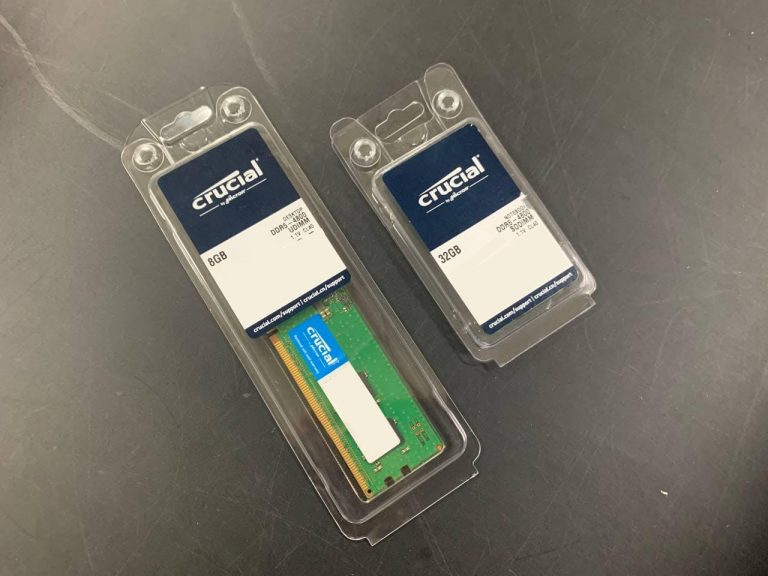 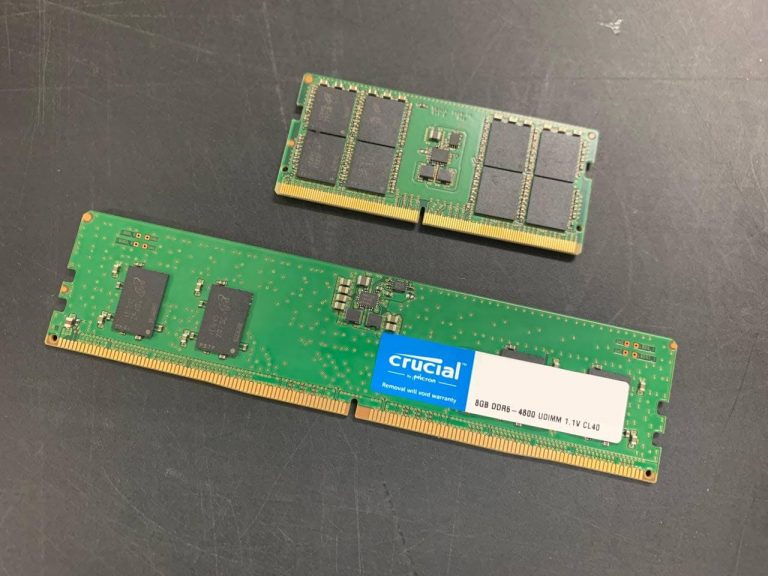 The DDR5 technology will not only improve the frequencies and bandwidth but will also provide a power efficiency upgrade by offering lower voltage by default. The DDR5 modules will also feature onboard power controllers, which will further improve overclocking potential. Multiple memory modules manufacturers have already announced that they are developing kits with frequencies from 6400 MHz up to even 10 GHz. However, those are expected at a later time.

Both AMD and Intel are now developing their DDR5-capable platform. Intel’s 12th Gen Core series codenamed Alder Lake will support DDR5-4800 memory, according to previous leaks. There have been no leaks on Alder Lake’s XMP profile support yet. Meanwhile, AMD is currently developing its Zen4 architecture that should support DDR5 technology a well, however, there have been no detailed leaks on this matter yet. 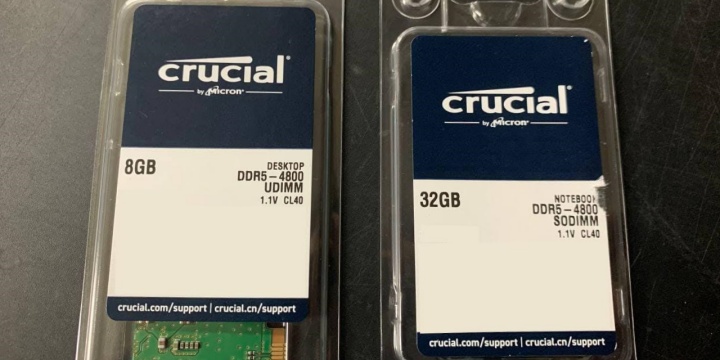