The developers of the most popular CPU/APU information software are confident about the names of next-gen Intel processors.

CPU-Z 1.97 brings official support for Intel 12th Gen Core series codenamed Alder Lake-S. The changelog for the new version confirms support for three K-series parts: Core i9-12900K, i7-12700K, and i5-12600K, suggesting that those names are more or less set in stone. After all, developers have without a doubt been working with Intel to bring support for those CPUs to the software.

At this moment it is unclear how CPU-Z will handle the displaying of Performance and Efficient cores present in Alder Lake-S heterogeneous architecture, however, one would guess that those will be treated equally and presented as a single value. 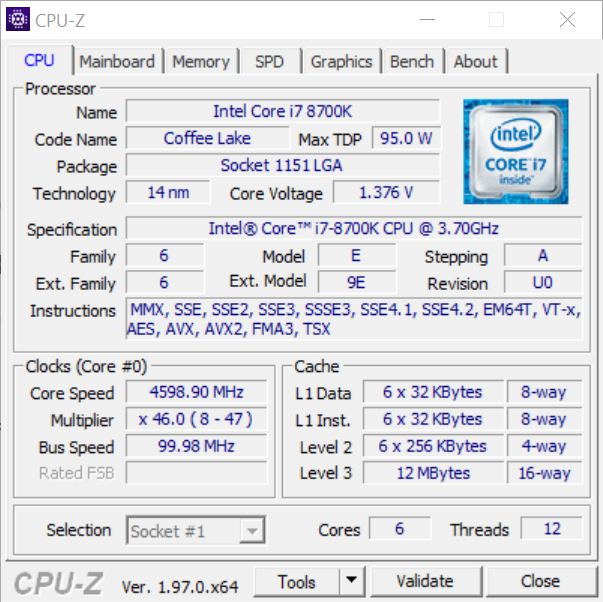