The company is refreshing its AIO cooling design.

A circular LCD panel will be installed on Corsair’s new CPU coolers. The company is now teasing its new cooler on social media, but without showing much other than simple graphics. The Corsair AIO cooler will be compatible with Intel Alder Lake CPUs and LGA1700 socket in general. The promo shots that we received actually do show ASUS PRIME Z690 motherboard with Corsair Vengeance DDR5 memory. The company is clearly launching all those products together.

(Update) we have new photos of the new coolers: 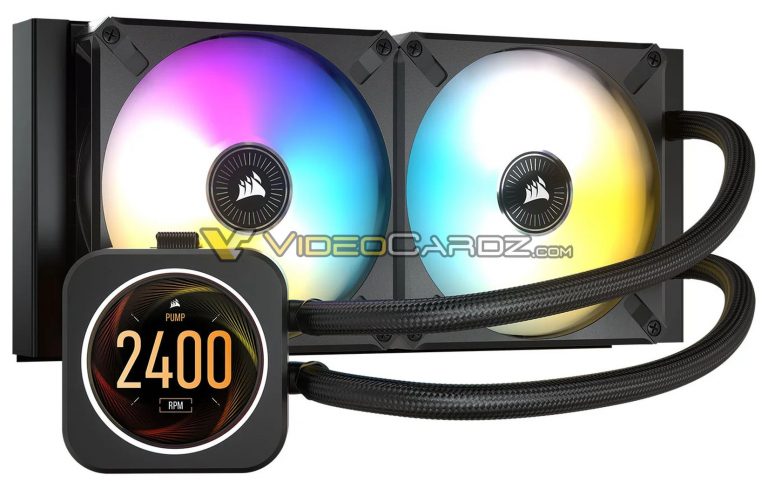 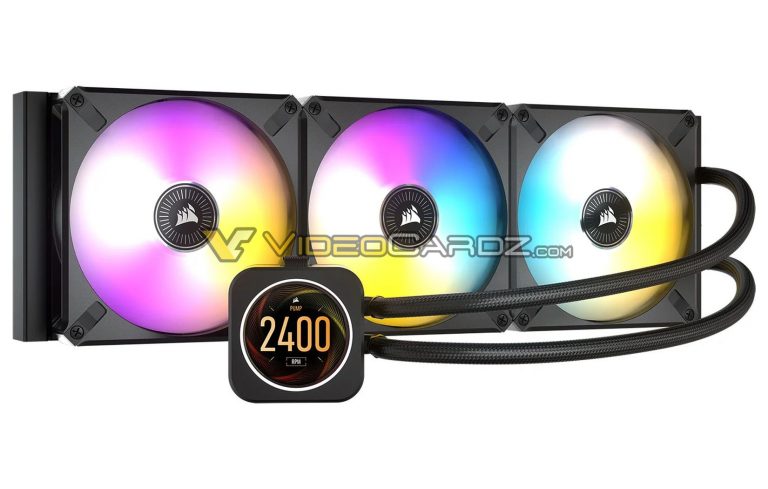 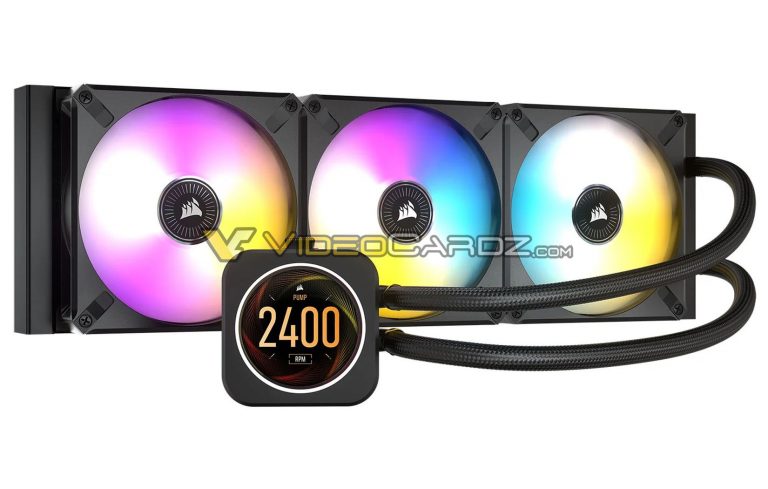 On Instagram, the company posted a short clip demonstrating that the LCD panel will display direct information on the CPU cooler temperatures and pump speed. It will also display animated graphics, which is a common feature for this type of coolers.

The cooler is attached to the dual-fan radiator with ARGB lighting. It is unclear if those are actually new fans or rather something that is already being used for other coolers. The cabling is hidden on teaser images but we can see that there is a single braided cable from the pump, which is likely where the USB power and fan connectors are hidden. 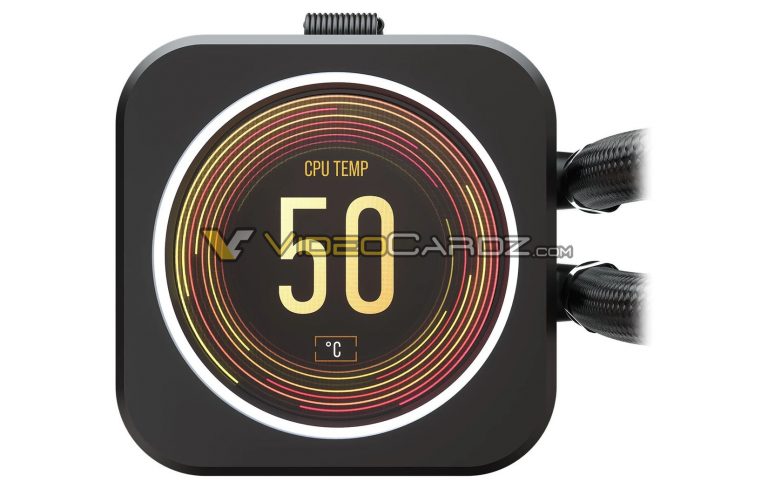 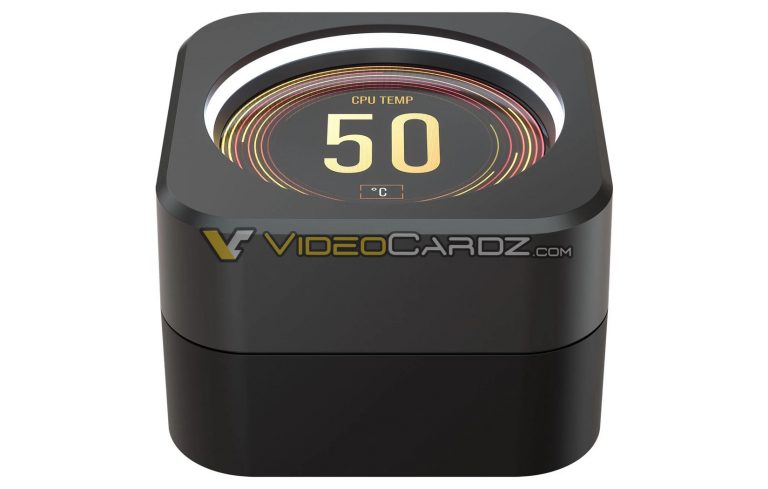 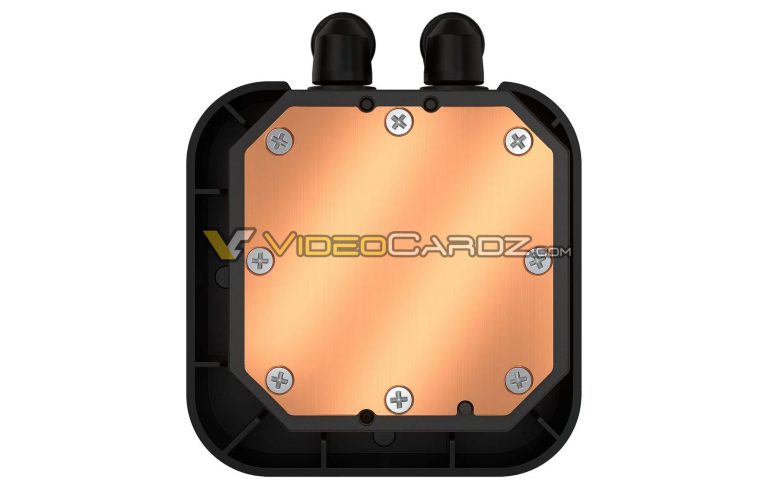 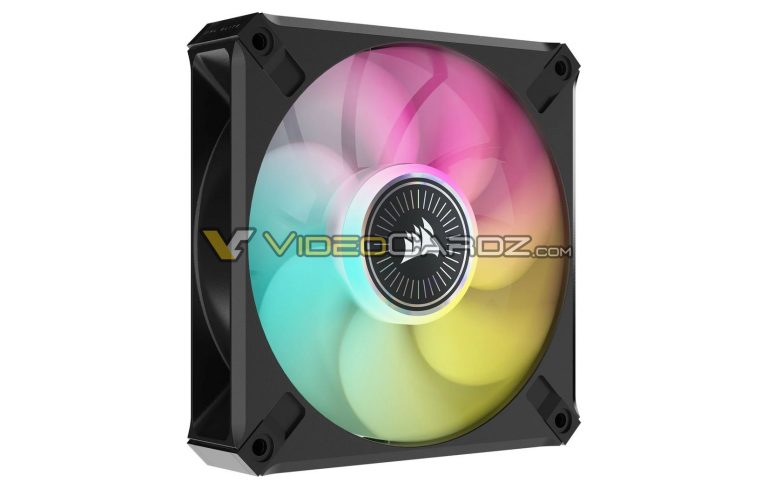 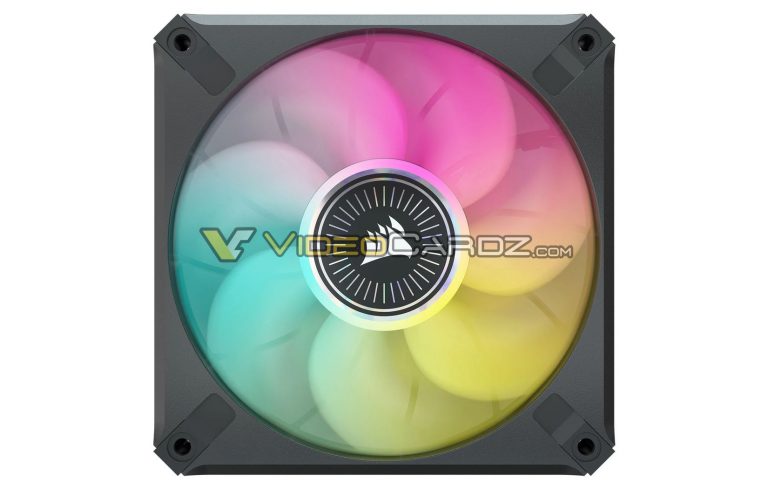 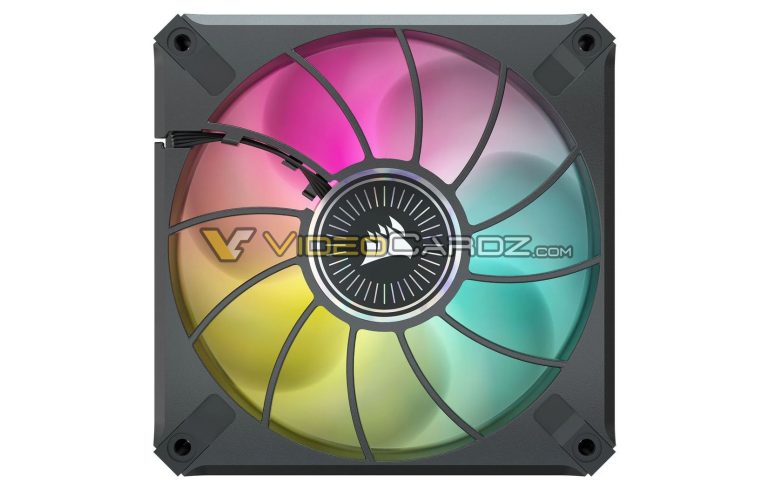 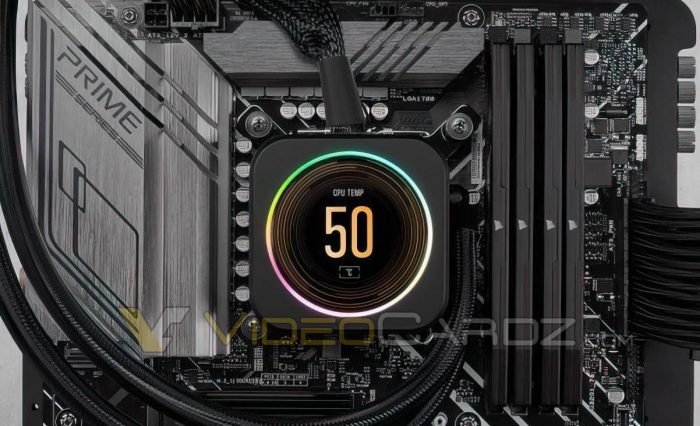 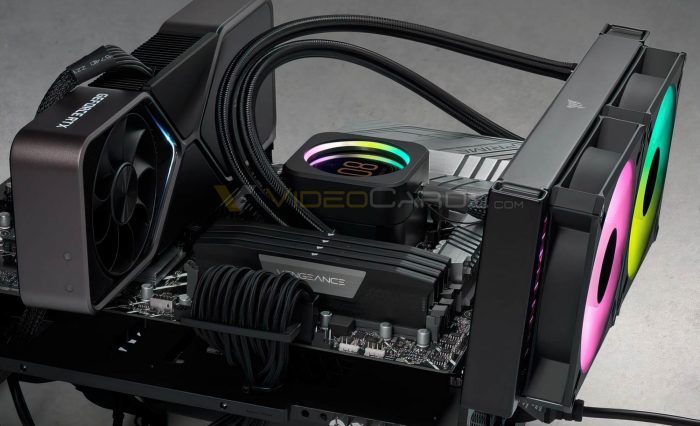 The cooling manufacturer claims it will deliver more news next week.