Corsair provides a first look at its DDR5 memory

Another brand shows off its new DDR5 memory kit.

Corsair provided a first look at its Vengeance DDR5 memory. The company did not reveal anything specifications of the new series though, such as frequencies or overclocking options, but this information should become available once we get closer to the Intel Alder Lake-S launch, the first desktop series to support this new memory standard. According to JEDEC specifications, the DDR5 memory starts at 4800 MT/s and 1.1V. The overclocking potential will depend on many factors, such as binning or integrated PMIC (Power Management Integrated Circuit) as suggested by MSI overclocker Toppc. 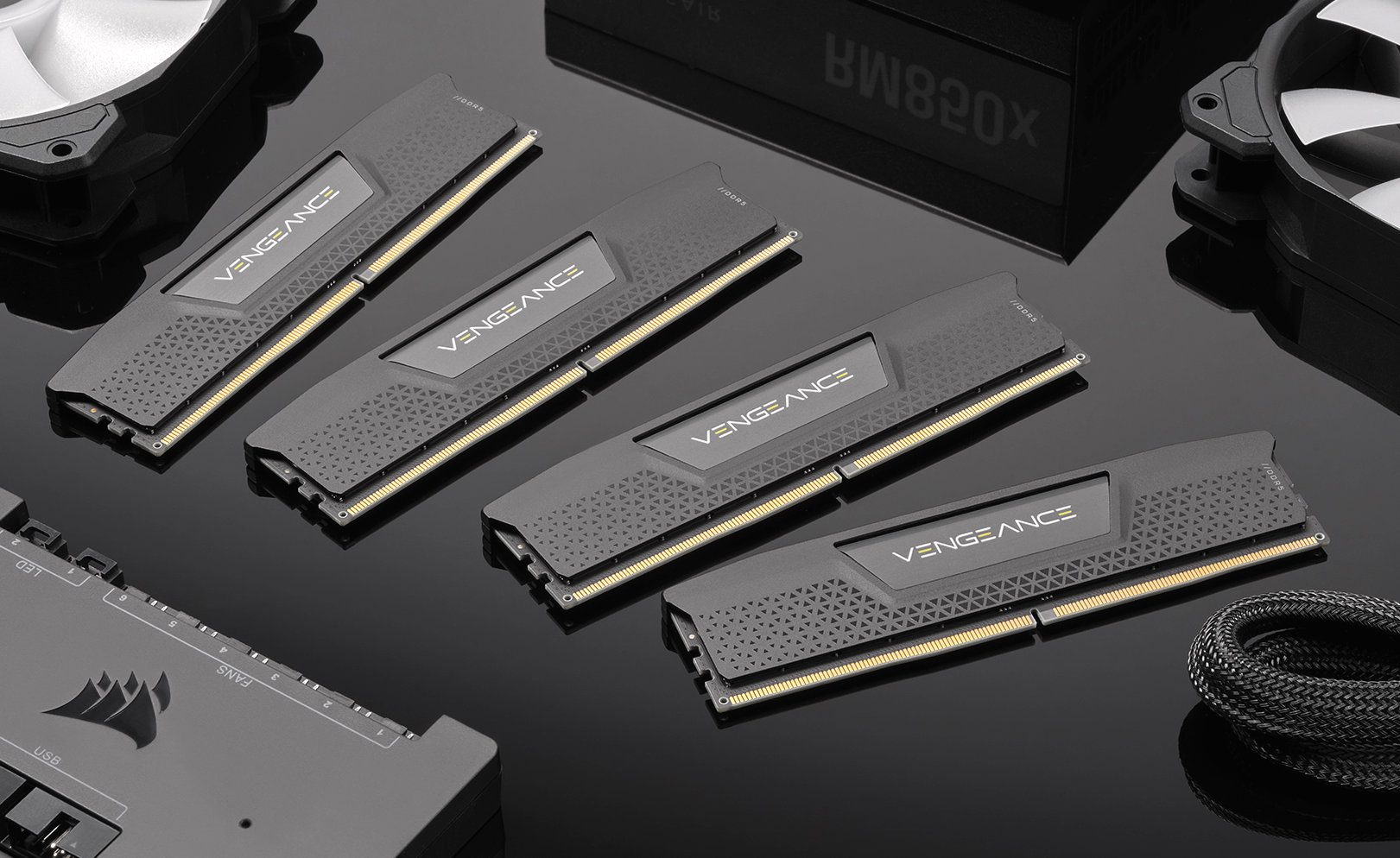 The company currently offers as many as three variants of Vengeance memory: RT, RS, and PRO SL, each featuring a large RGB strip on top. 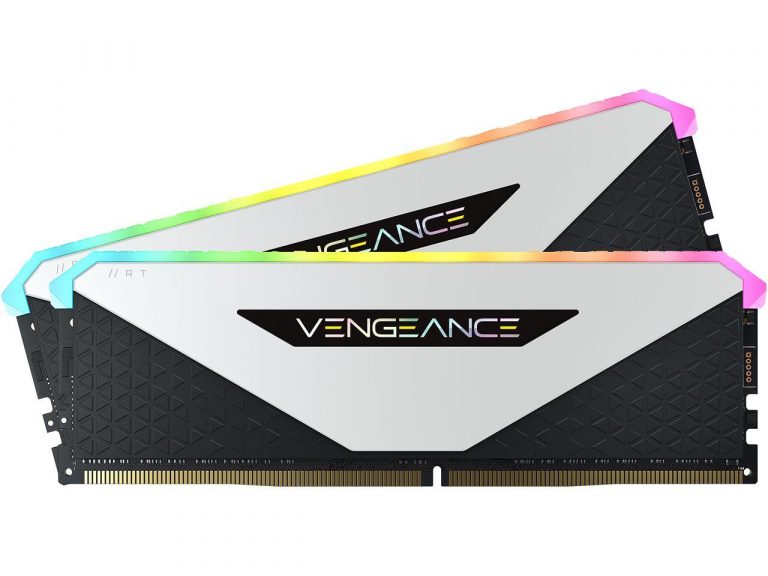 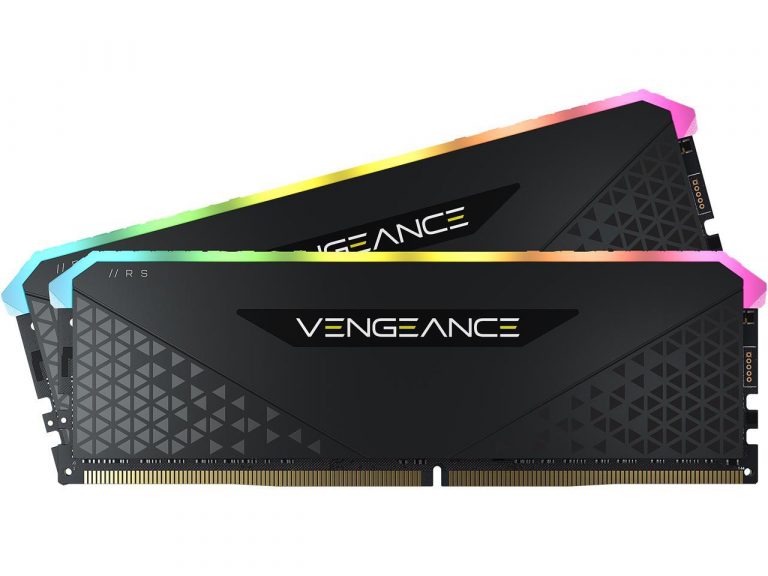 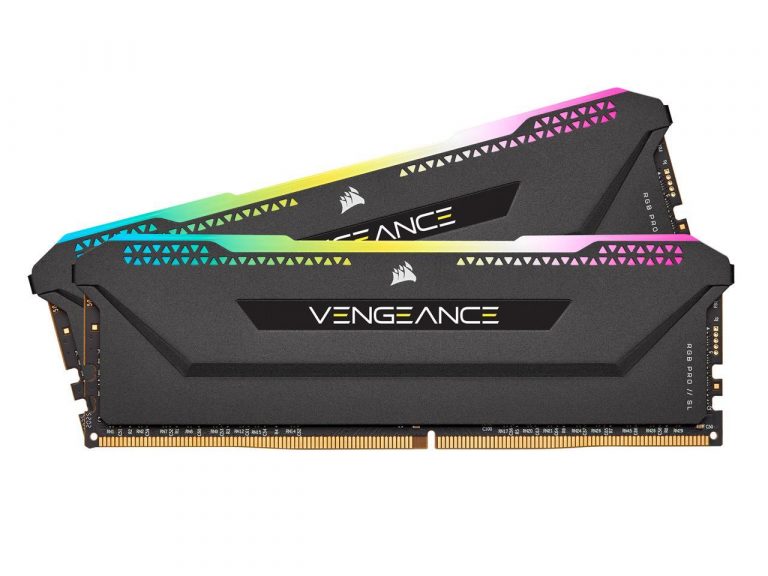 Corsair is also expected to introduce the Dominator DDR5 memory series, which are being teased by the company on official page dedicated to the new standard:

It is also worth noting that Corsair is now supplying engineering samples of its DDR5 memory to reviewers who are taking part in the Intel Alder Lake CPU launch.