Corsair is updating its CPU cooler lineup with Elite Capellix models. The company had already released a black series of Elite Capellix coolers featuring a new design. The cooler has removable pump caps, one being glossy and stylish while the other one is translucent.

The White Edition of the AIO cooler appears to be promoted with the latter pump cap. There are no changes to the pump compared to the previous generation. With Elite Capellix Corsair has focused on the firmware and aesthetics.

We have confirmed Corsair will introduce two models, the H100i and H150i, both have been pictured below. 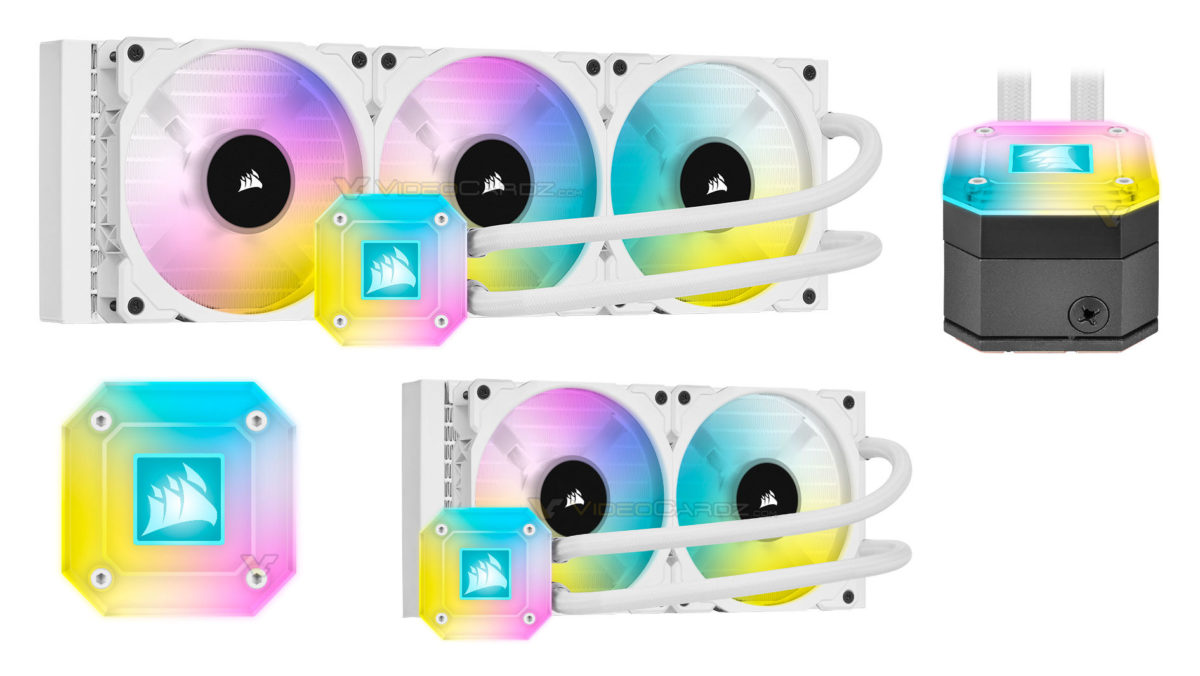 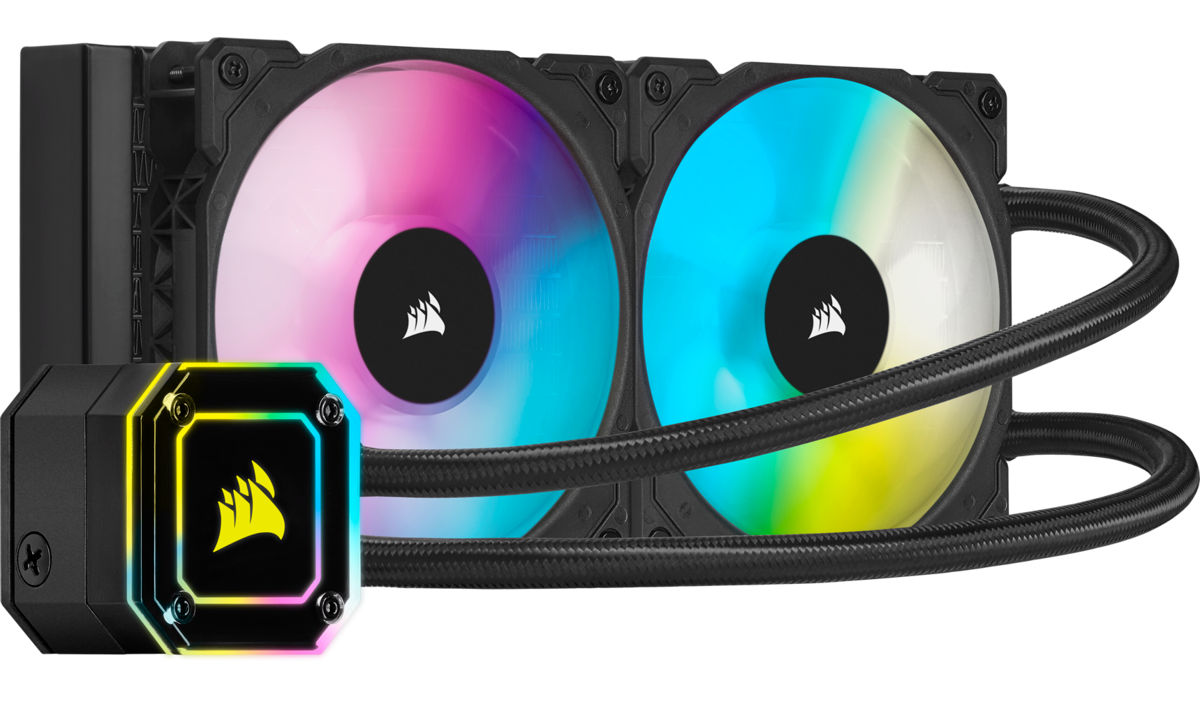