CoreCycler is a custom tool for AMD Curve Optimizer tuning

A ComputerBase community member “sp00n.82” has developed a special tool for overclocking and undervolting for AMD Ryzen 5000 “Zen3” processors. Last year AMD has introduced a new feature called Curve Optimizer, which is part of PBO2 (Precision Boost Overdrive 2) technology. The tool developed by the user requires AGESA ComboAMv2Pi 1.1.8.0 firmware to be installed, which was the first firmware that featured Curve Optimizer.

AMD Curve Optimizer is a new way of overclocking AMD Ryzen CPUs. The technology brings adjustments to internal voltage/frequency tables based on user input. In other words, the technology allows users to perform undervolting which can then potentially provide a higher boost headroom. More importantly, however, Curve Optimizer works on each core independently, which means that users can take advantage of better-performing cores while leaving others at default settings.

What exactly does the new tool do? According to ComputerBase it will basically perform an automatic stability check using Prime95 and report on all errors that were encountered during the test. The name of the tool, Core Cycler comes from the fact that it cycles through the cores automatically. It can be run overnight and a report will be generated indicating which cores have caused potential problems, a guide on how to optimize the cores.

The utility is still in an early development state and the author is still collecting feedback on further optimization. If you know the risks coming from using such tools, then maybe this could be a chance to give it a try. Do note that by using Curve Optimizer you will invalidate the warranty on your CPU. 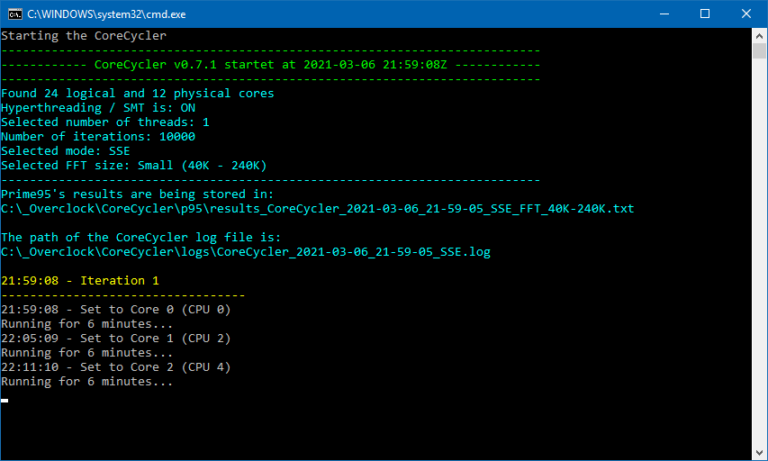 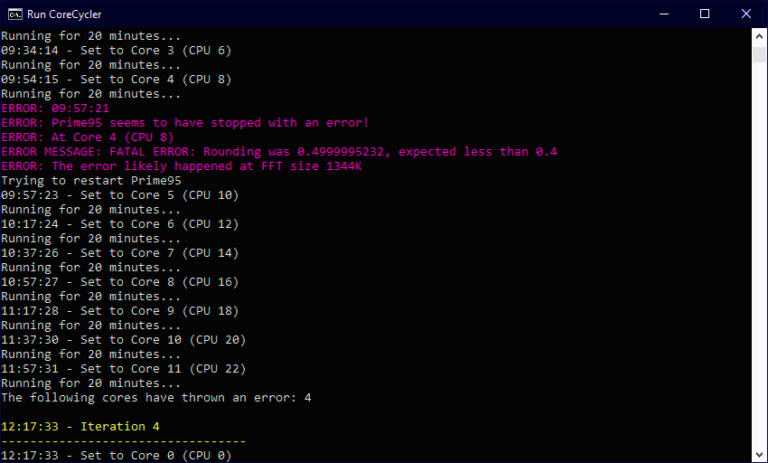 AMD Ryzen 5000 users who prefer easier-to-use tools should probably give Clock Tuner for Ryzen instead. Essentially both tools have the same goal, to provide more out of already impressive AMD overclocking technogies.