Core Temp now supports AMD Zen2 and Zen3 APUs (Lucienne and Cezanne), as well as Intel’s latest 11th Gen Core series codenamed Rocket Lake. What might be interesting is the fact that the tool also received preliminary support for Alder Lake as well as ‘very’ preliminary support for Meteor Lake, which should not launch for another 2 years. The changelog does not mention Raptor Lake series, which should arrive after Alder Lake next year.

The software can be downloaded directly from the official website. 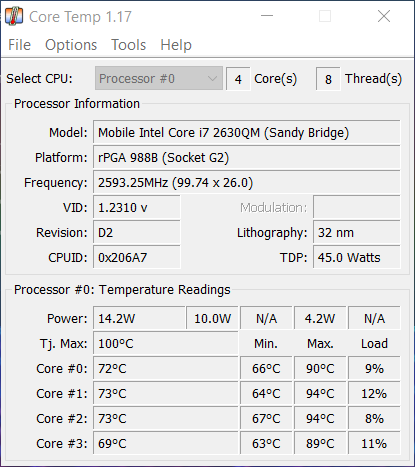