Last month, we reported on an interesting modification made by DandyWorks. He replaced the thermal pads for the memory for the RTX 3070 Ti graphics card with copper shims, which resulted in 46°C lower memory temperature.

As it turned out, this type of modification has been around for a while, but only gained popularity when new high-power GPUs started to appear.

The long story short is that apparently there is a simpler method to apply cooper to memory cooling, and that’s by ordering a custom cooper plate for select graphics cards. There is a company that makes those for a wide range of NVIDIA RTX 30 GPUs, such as Founders Edition and popular custom models. 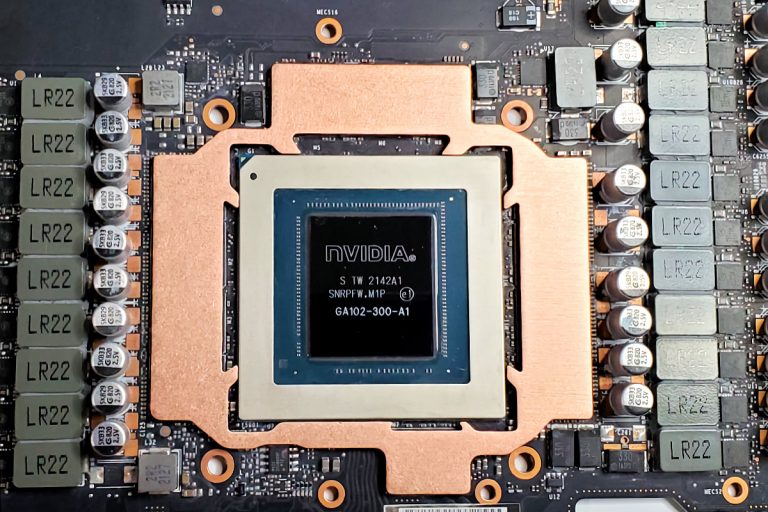 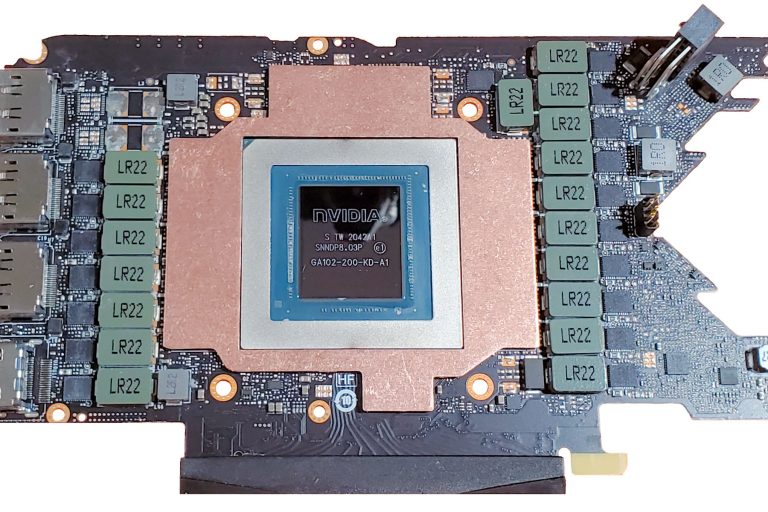 The whole installation process was again shown by DandyWorks (video below). It is rather straightforward with a lot of cleaning and thermal paste involved. Potential modders must remember though that this process voids the warranty as well as poses some risks such as shorting the components (copper is highly conductive).

But the results speak for themselves (GPU/Memory Temperature):

Dandy noticed up to 20% decrease in temperature for both gaming and mining. While this is a memory cooling mod, large cooper bases attached to high-end coolers affect GPU temperature as well, but only by a few degrees.

The cooper cooling plates cost 57 USD (not including thermal paste and shipping), which is about 4x more than individual cooper shims. It’s a much easier installation though and should also provide better results (after all, there is more cooper involved), but it is not required for the vast majority of users. 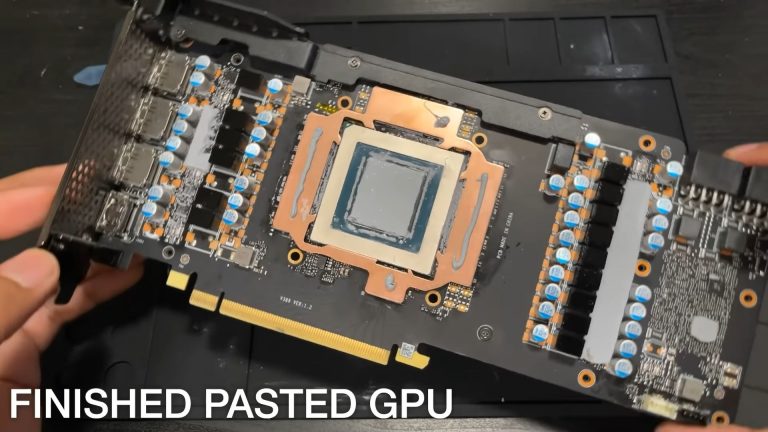 Micron GDDR6(X) memory is rated up to 100°C (Maximum Junction Temperature), but it can operate up to 120°C before there is damage to the chips. However, graphics cards are designed to prevent such scenarios, so this is still very unlikely to happen. Users seeing very high memory temperatures might simply consider replacing the thermal pads only.