World’s biggest electronics expo has been officially rescheduled to September. The Coronavirus outbreak has already caused many important tech events such as GDC, GTC or even E3 to change its schedule or form. Computex is yet another event that has been affected.

The event is now planned for September 28th. This is the second time in history when Computex has been rescheduled, the previous change was due to SARS in 2003. 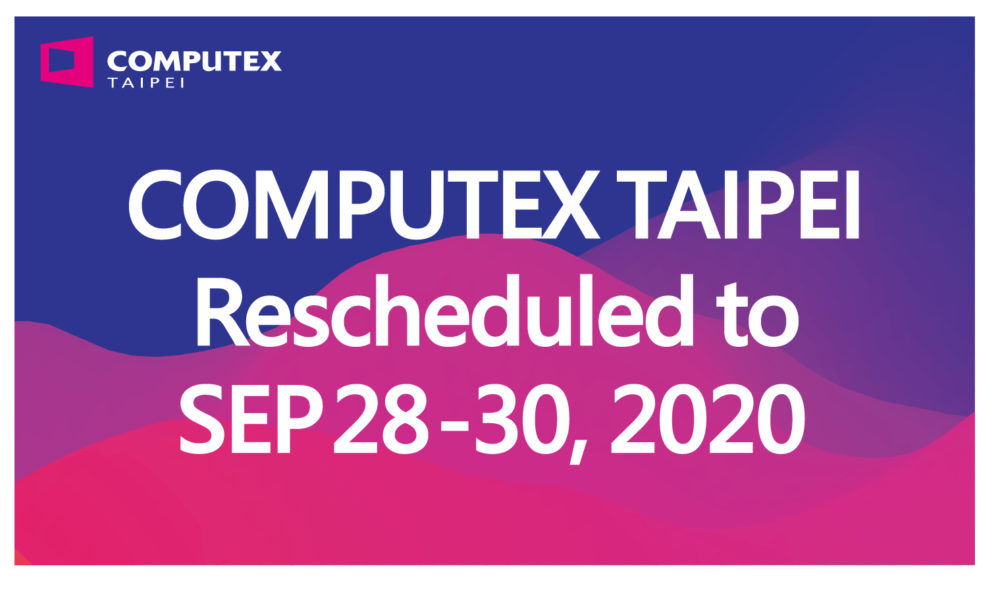