In short, the iGame Customization series borrows the design from iGame RTX 3070 LHR Bilibili Edition. It appears that the partnership with Bilibili (a popular Chinese social media platform) might have ended and now Colorful is using the same cooling tech for a new series.

The company launched two models under the iGame Customization series: RTX 3070 Ti and RTX 3070. Both cards were factory-overclocked to 1800 MHz (+1.7%) and 1785 MHz (+3.5%) respectively, which might not be much but people interested in these cards are not here for the performance, but the unique cooling design with two fans placed on opposite sides of the cooler. 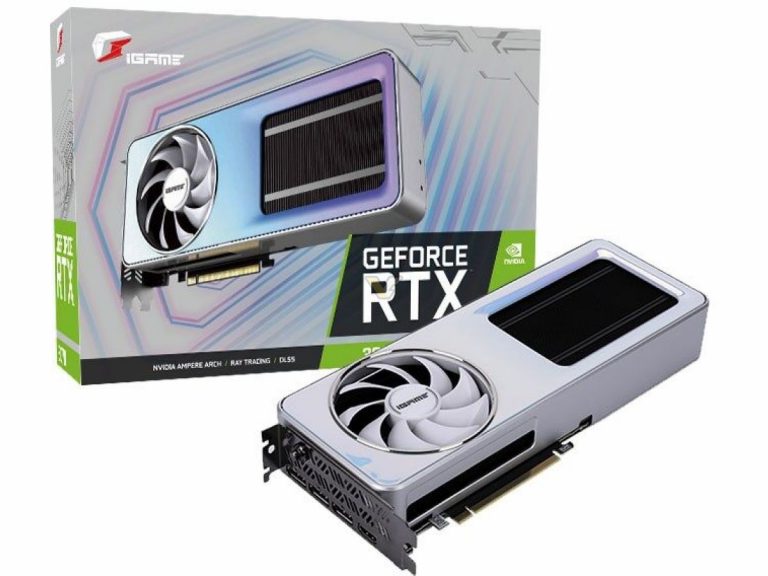 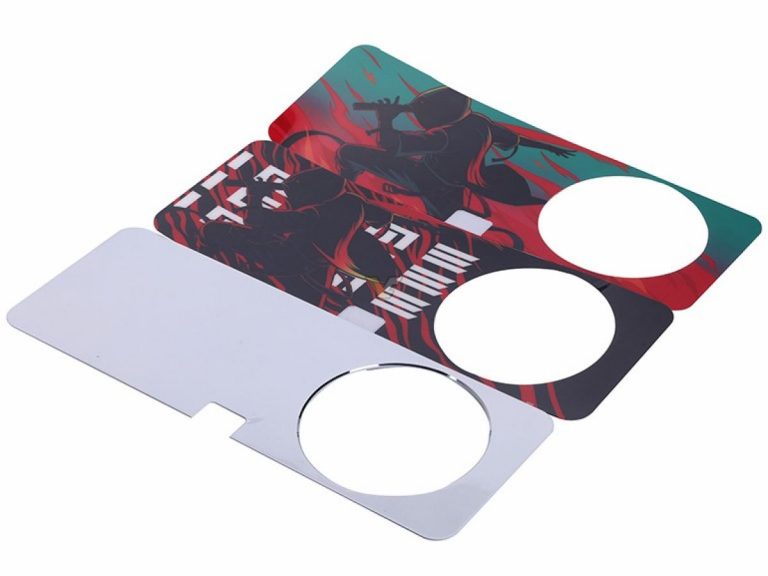 One could consider these cards a modification of NVIDIA Founders Edition cards, which is more or less correct, except these cards do not use the V-shaped PCB design, but a regular rectangular design.

A feature that has not changed compared to Founders Edition though is the 12-pin power connector. We had an extensive leak recently that basically revealed that NVIDIA has been preparing for a PCIe Gen5 12-pin power connector all this time, as both connectors (the Molex MicroFit 3.0 and PCIe Gen5) appear to be compatible. Thus, this card is technically the most customizable 12-pin power card on the market right now.

The customization is actually quite simple, Colorful ships the card with three magnetic covers for the graphics card backplate. Users can swap them at any time.

The Colorful iGame RTX 3070 Ti and RTX 3070 Customization OC are now listed by the company on the official website, however, the cards are not yet offered for sale. Furthermore, they are not expected to be available outside China. 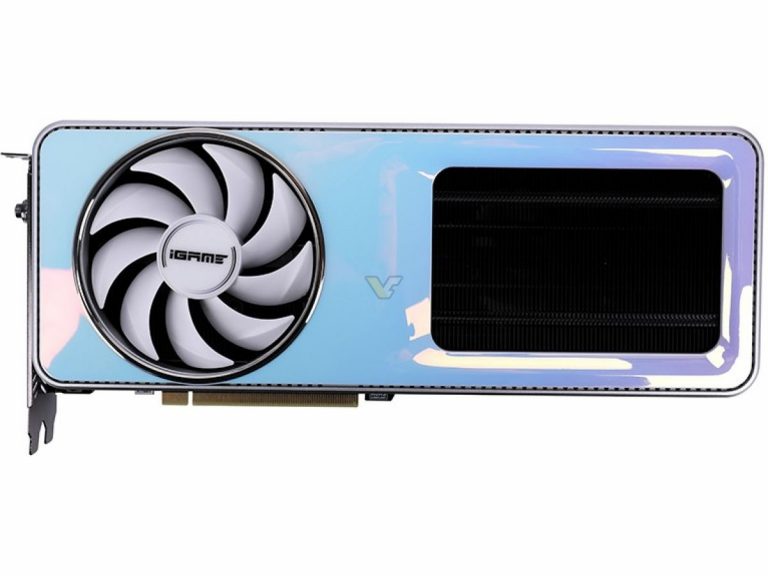 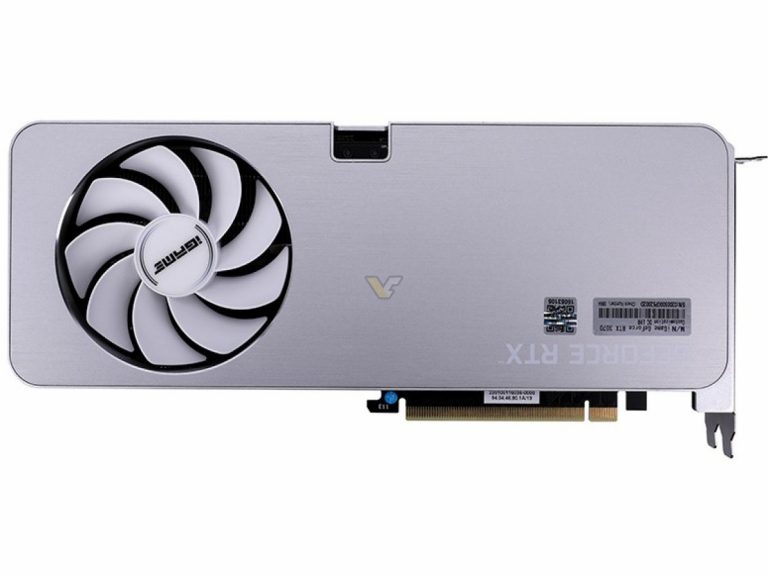 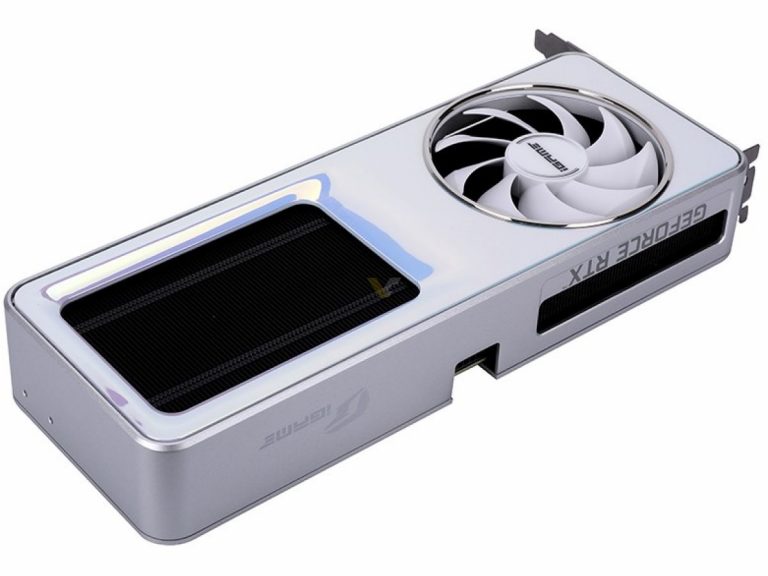