Here’s the first look at iGame KUDAN, the flagship graphics card from Colorful.

Colorful Korea has made a mistake by sharing a teaser of its upcoming graphics card. This original teaser (attached later in this post) only shows a contour of the graphics card. In fact, the Facebook post features no details on the graphics card whatsoever. Clearly, this wouldn’t be material for an article if not for QuazarZone forum members who discovered that a simple contrast and exposure modification reveals the full design of the card. Normally, manufacturers are more careful not to spoil the whole teasing campaign, but in this case, it failed due to a simple mistake. 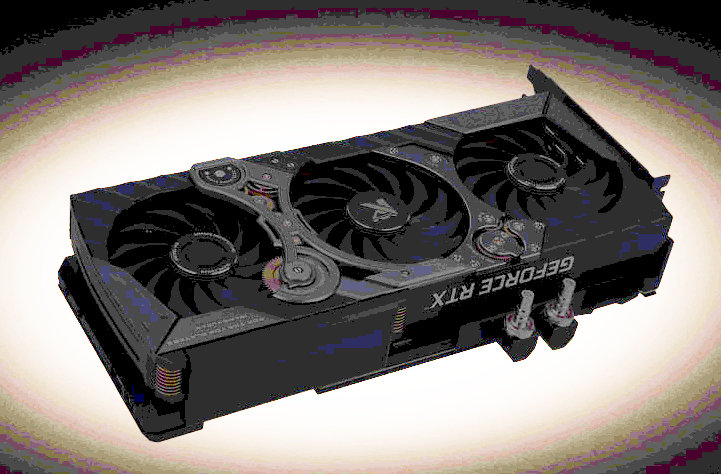 Unsurprisingly, the RTX 3090 KUDAN features a massive triple-slot (or maybe quad?) design with as many as three fans. Like most KUDAN models, also this card comes with a hybrid cooling design, which means it can be used without or with the liquid cooling loop attached. The KUDAN also has a large screen, similar to its Vulcan series. However, this begs a question where are the power connectors. Right under the screen (which rotates by 90-degree angle for vertically mounted GPU, there is clearly room for three 8-pin power connectors. Noted, this just our speculation, this has not been confirmed with Colorful.

No further details are available at this moment, but we were actually approached by Colorful recently regarding this model. We were told it should come out later this month. Do not expect to find one in a store though, KUDAN is China-exclusive and ultra-limited series, usually acting as Colorful’s marketing product. 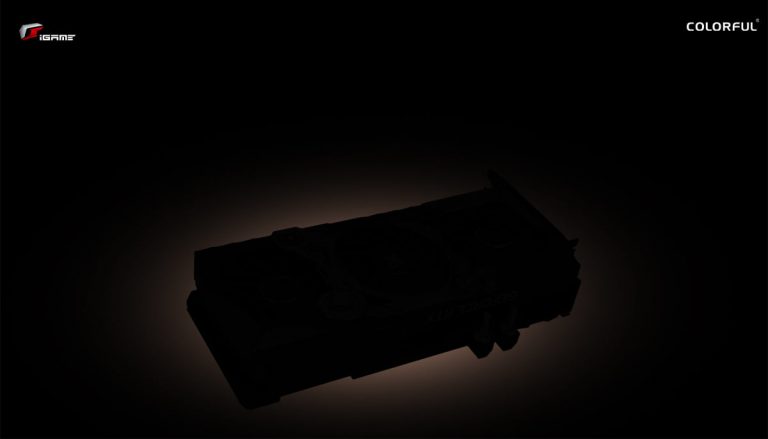 Many thanks to Railgun for the tip!