Colorful showcased its special edition of the RTX 3090 Vulcan OC, a flagship model from the Chinese graphics card manufacturer.

Only six will ever be made: GeForce RTX 3090 iGame Vulcan RNG Edition

Colorful has a new version of its iGame Vulcan based on RTX 3090 SKU from NVIDIA. This is a special limited edition designed for the RNG (Royal Never Give Up) e-sports team from China. Whether the clan that plays League of Legends really needs RTX 3090 graphics cards is a different question though.

According to Colorful the graphics card is already in production (as announced back in December), but before anyone gets too excited, there is almost no chance of ever buying this card. The company announced that only six will ever be made and five of them will be given to the clan. The last remaining card will be given away on social media.

The graphics card has the same design as the original iGame Vulcan, but it comes in a new color scheme. The grey color has been replaced with satin gold. The backplate features a full cover graphic listing the names of the clan members.

Colorful has not confirmed the specifications of this model, but one would guess it comes with the same boost frequency as the original, which is 1785 MHz. The graphics card features three 8-pin power connectors, a dual-BIOS OC button, and more importantly, a special monitoring display that can be rotated at a 90-degree angle. 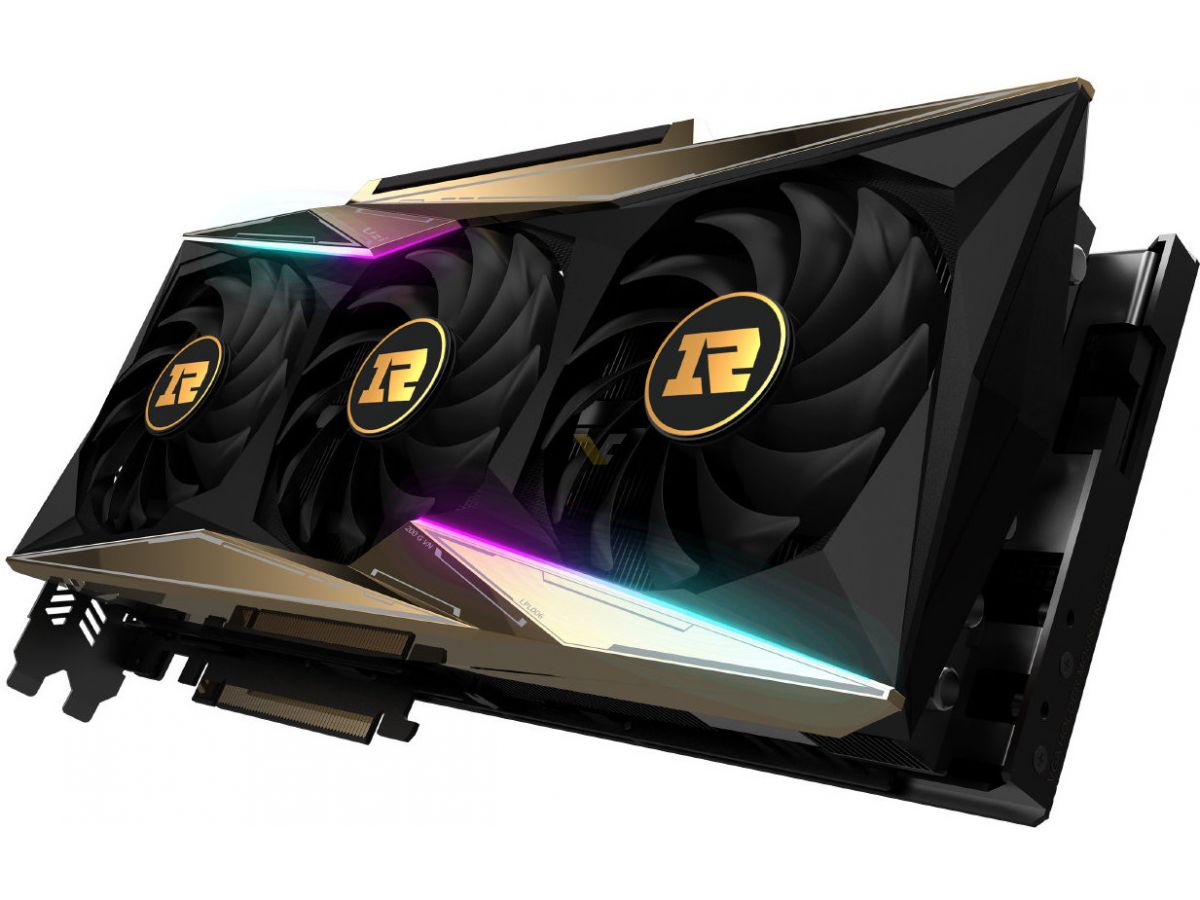 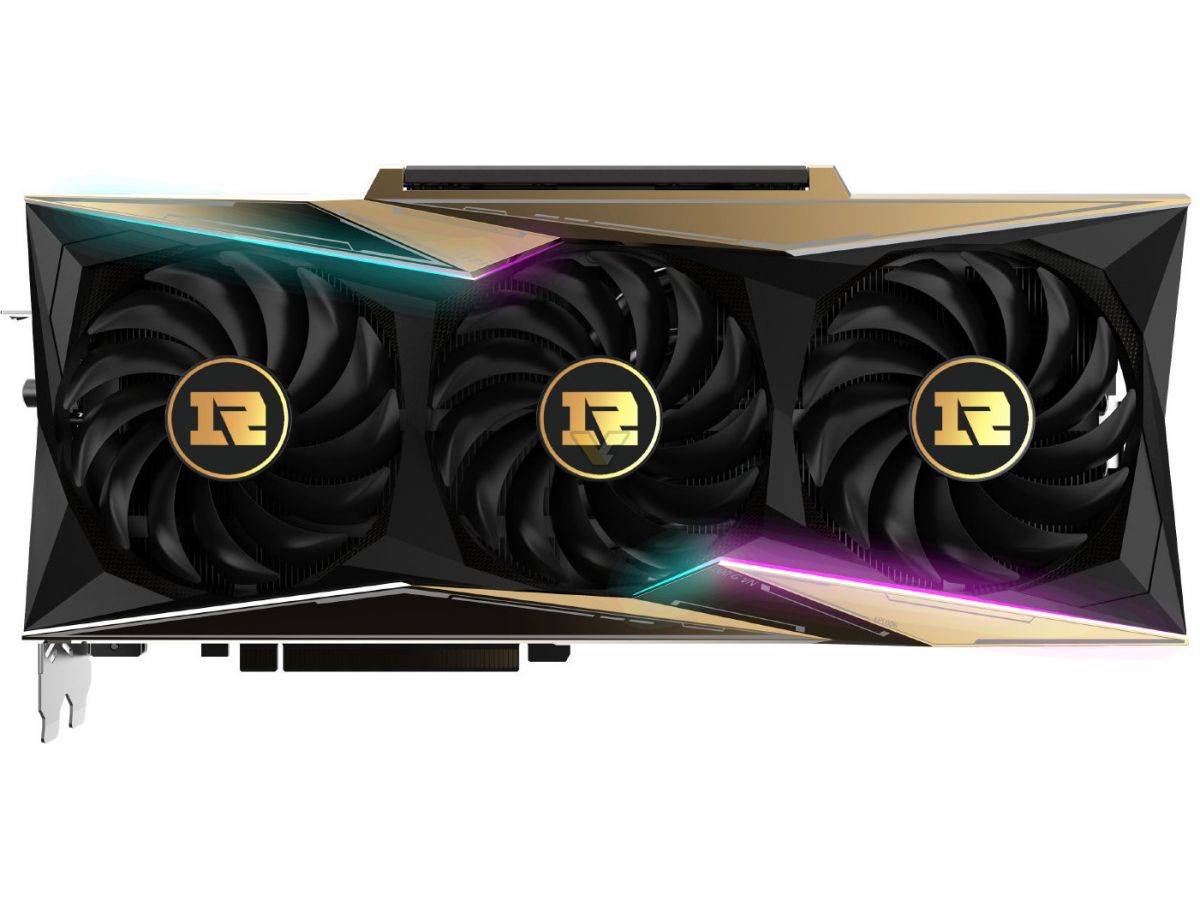 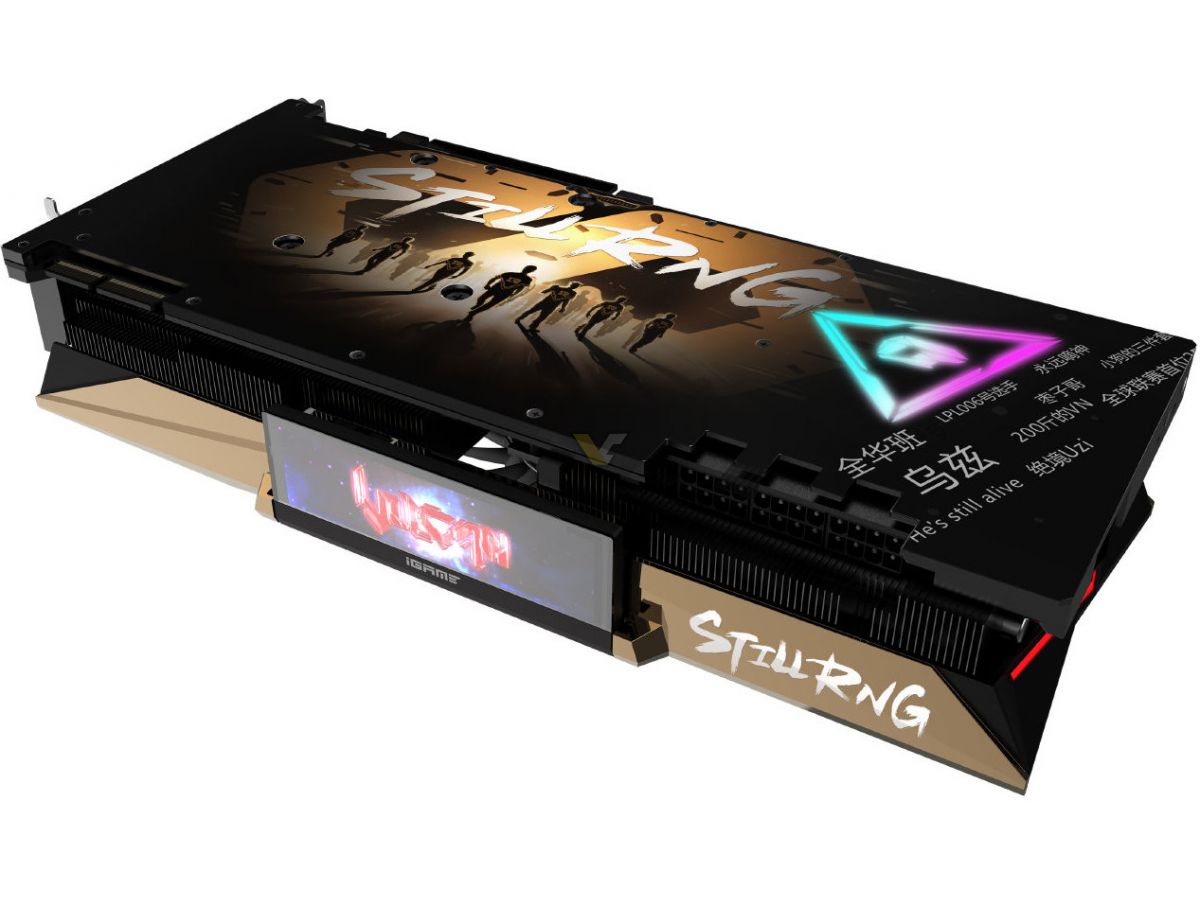 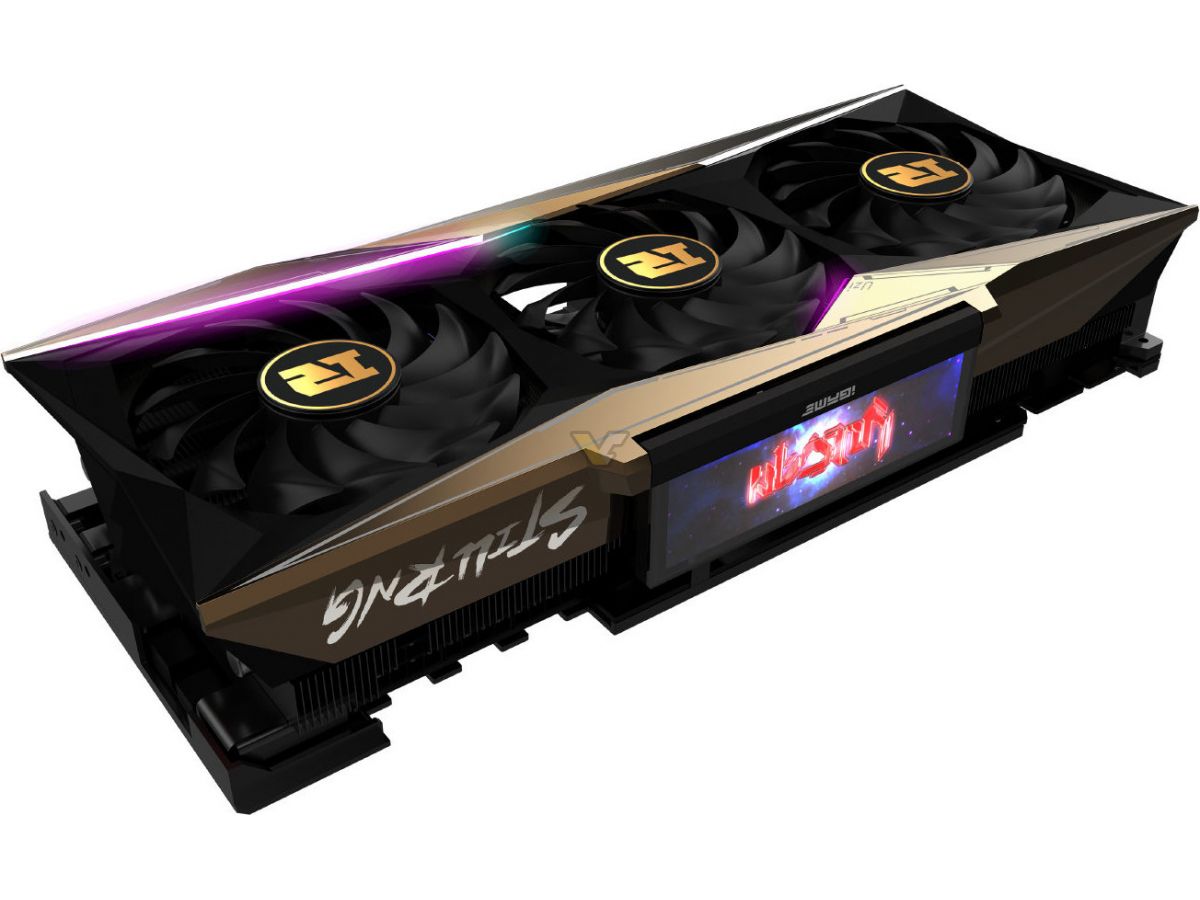 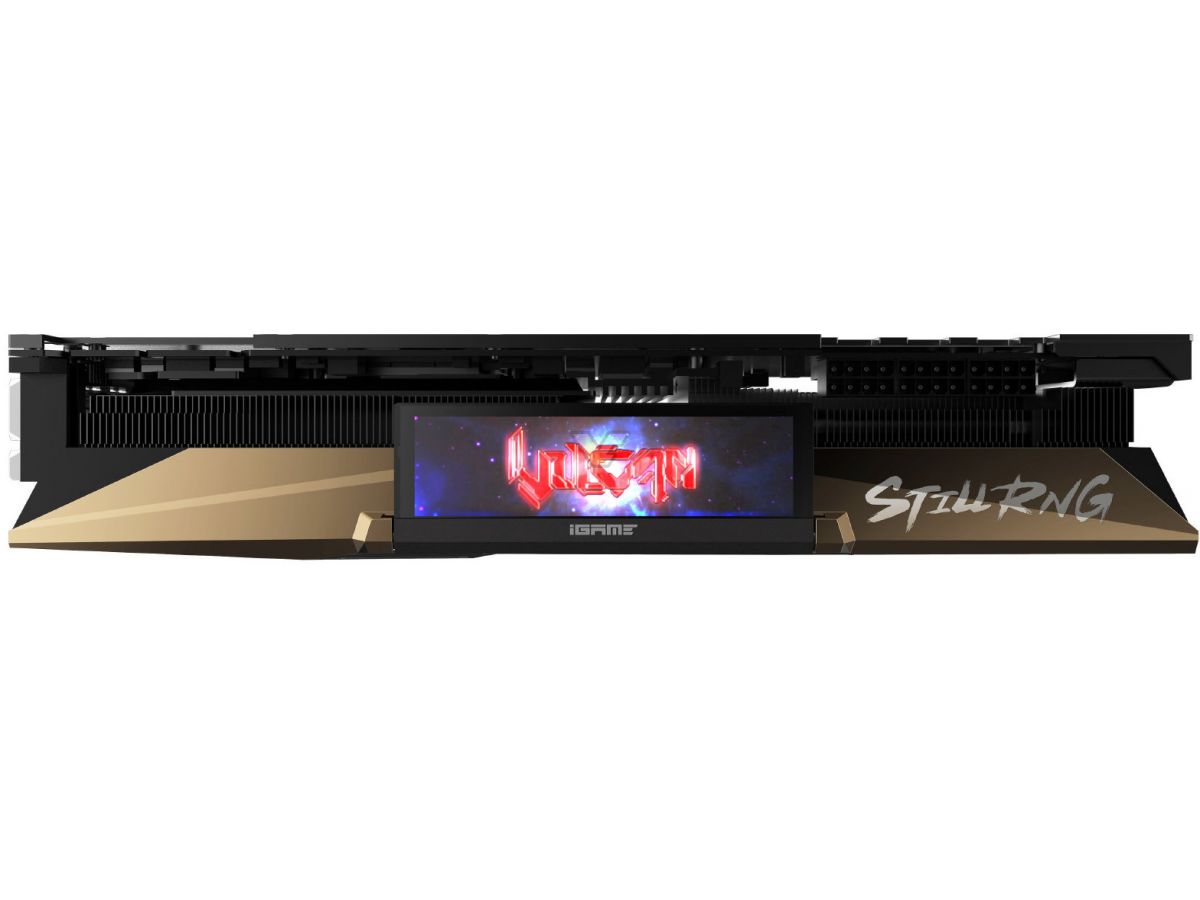 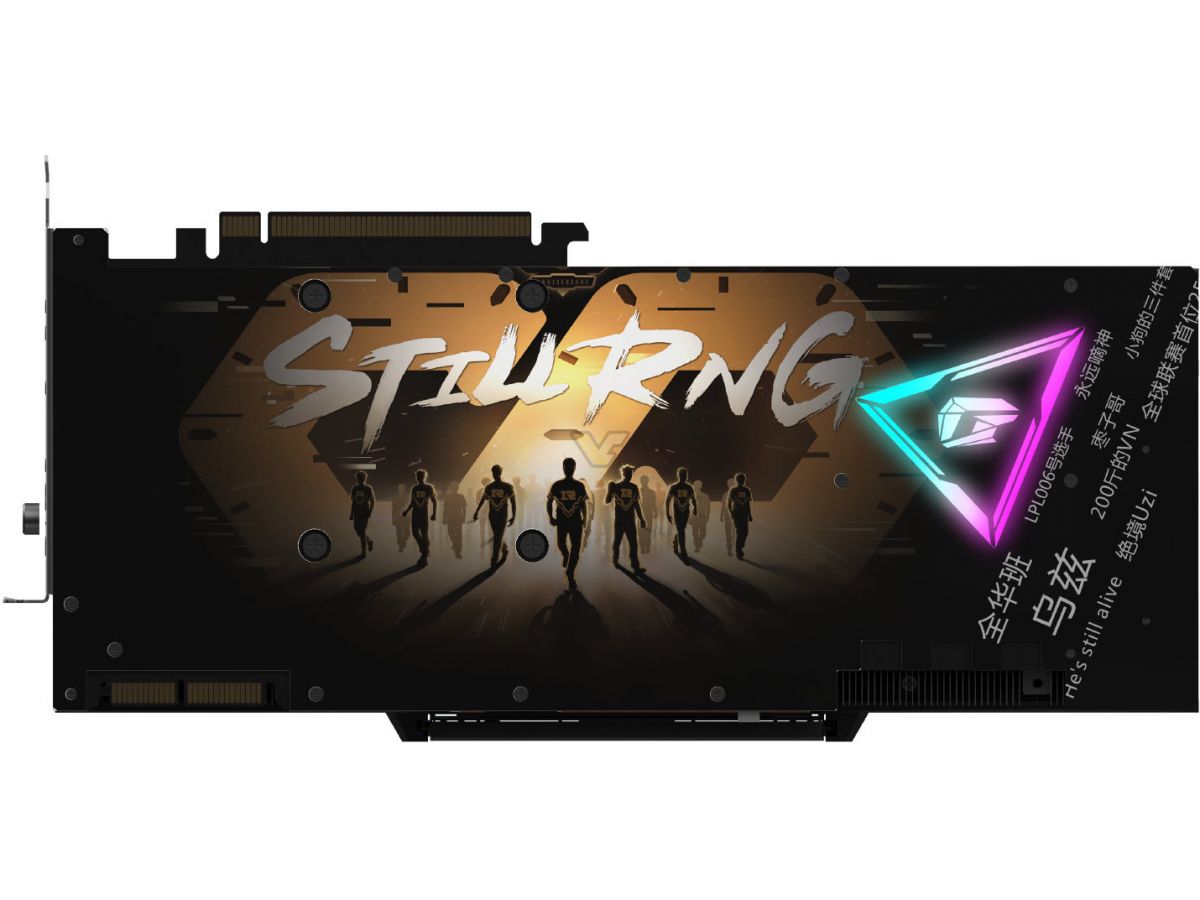 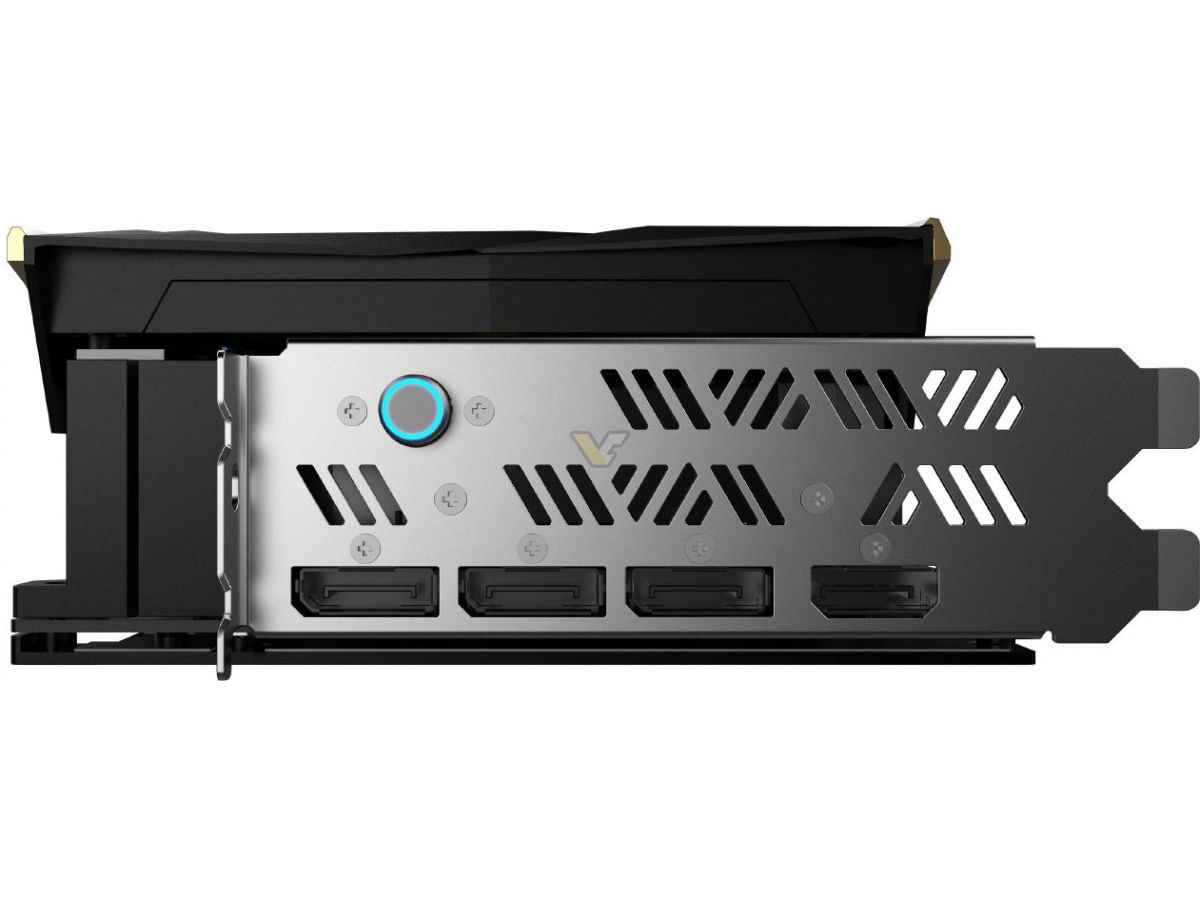