The iGame Neptune from Colorful has the highest maximum power setting from all RTX 4090 GPUs.

Nearly all RTX 4090 cards have higher max TGP (Total Graphics Power) for overclocking. There are models which have sub-500W TGP (ZOTAC), but the vast majority of GPUs goes higher. There are, in fact, models that go all the way up to 600W (NVIDIA Founders Edition, ASUS ROG Strix or Gigabyte Gaming). However, none of the card thus far has reached higher, that’s until Neptune was announced. 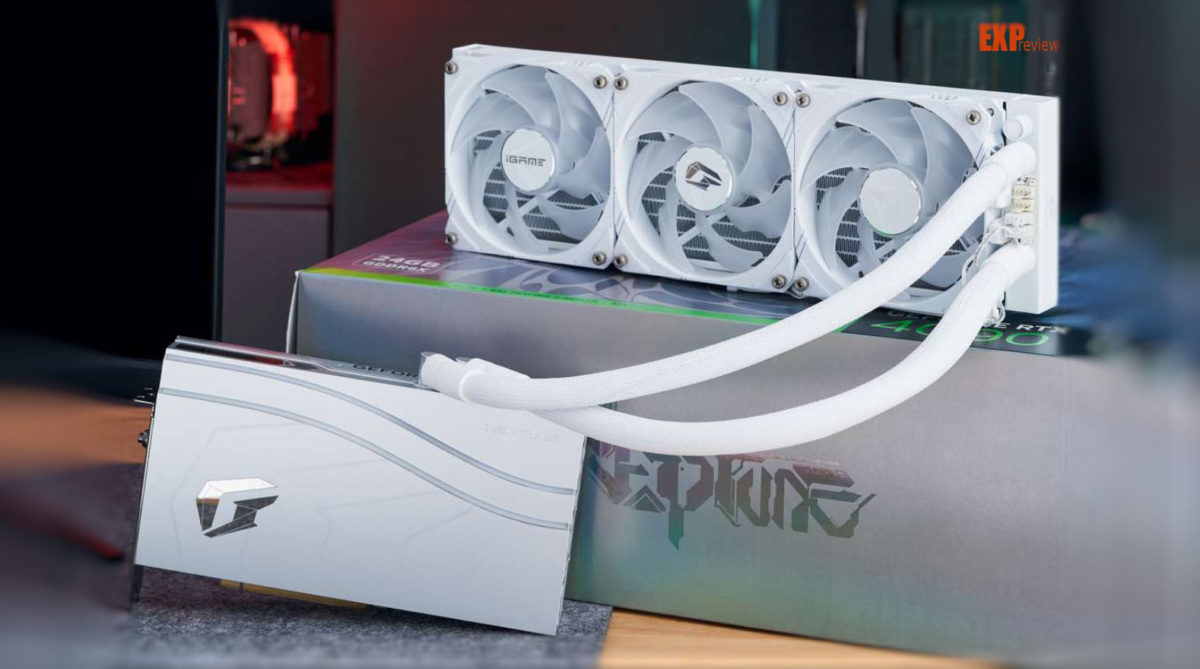 The iGame Neptune is a liquid-cooled RTX 4090 from the Colorful iGame series. It is based on the same PCB as iGame Vulcan series, but the clock speed is actually a bit higher (2640 MHz vs. 2625 MHz). What is also higher is the max TGP of 630W (80W higher than Vulcan).

This TGP is actually the highest TGP now available on any RTX 4090 GPU. For this reason, Colorful recommends 1000W power supply, and this is probably for a good reason.

It was believed that custom RTX 4090s may at some point break the 600W TGP limit, but such setting was to be expected from an enthusiast OC cards, such as the upcoming Galax HOF (likely to feature dual 16-pin 12VHPWR power connectors).

The Neptune has already been sent out for reviews, but it looks like not many have yet been published. The team over at Expreview did post a review, and they confirm it ships with a default 550W TGP and max at 630W. Interestingly, 100W higher default TGP was already so high that unlocking an additional 80W did nothing to improve the performance. The card scored just 0.7% higher in 3DMark Time Spy Extreme. 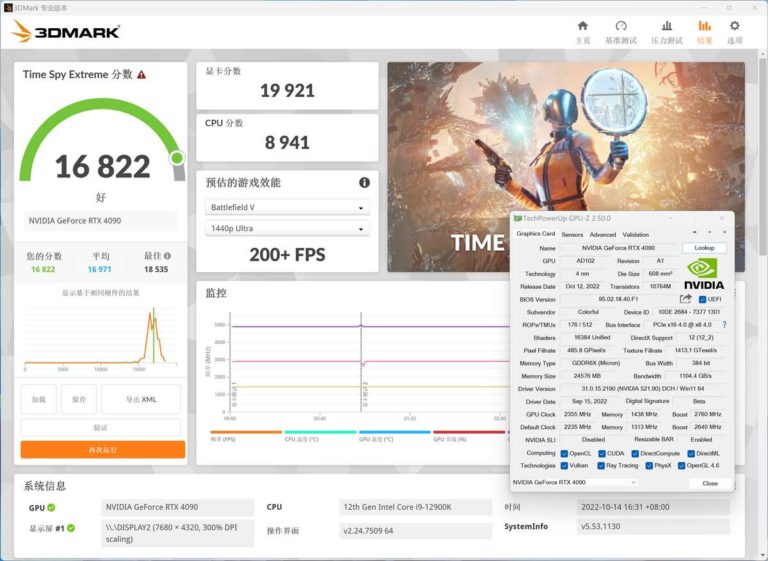 Furthermore, even though the card has default TGP at 550W a peak value observed through NVIDIA PCAT power monitoring tool was just 470W. It is also worth noting that due to a complex water cooling system, it had relatively high idle power at 47W.

For graphics cards that ship with non-default 450W+ TGP, enthusiast should pay closer attention to the 12VHPWR connector. According to the review from TechPowerUP who tested 450W and 600W implementation of this cable, there is no difference when using either for 450W RTX 4090 GPUs. However, for any card that goes beyond default TGP, especially manually and factory overclocked GPUs, a 600W cable is highly recommended.

The 600W spec also is achieved by using four 8-pin power cable to 12VHPWR adapters. This ‘smart’ NVIDIA adapter will revert to 450W spec when using only three 8-pin cables. This was explained in detail by Igor’sLAB. It is worth to keep this in mind when choosing a card like iGame Neptune.