Chinese retailer are now confirming shipments of RTX 4070 Ti Graphics Cards to their warehouses. It looks like the dominant company with deliveries is Colorful who are shipping five custom models already.

The company will be launching as many as four iGame models and one from BattleAx. The latter has already been leaked by Colorful themselves, but the iGame series have not.

Chinese retailers have now confirmed that there will even be a water-cooled Neptune SKU, which is nothing really that extraordinary for Colorful in this performance segment. The company already released RTX 3070 under the same series and just like the new model, that card was equipped with dual-fan external radiator. 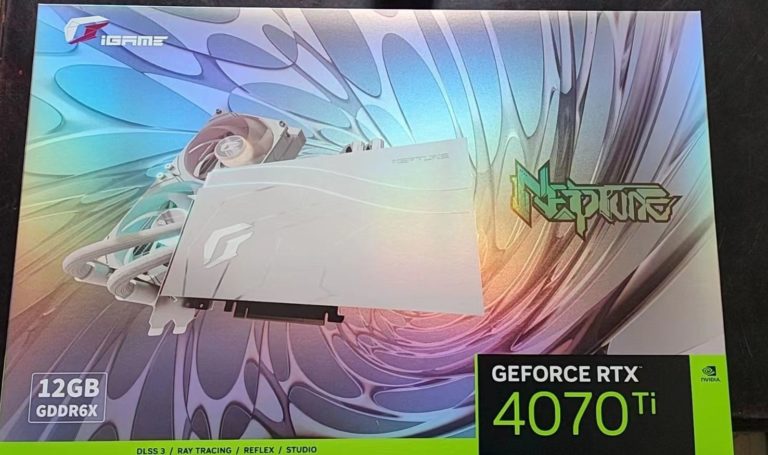 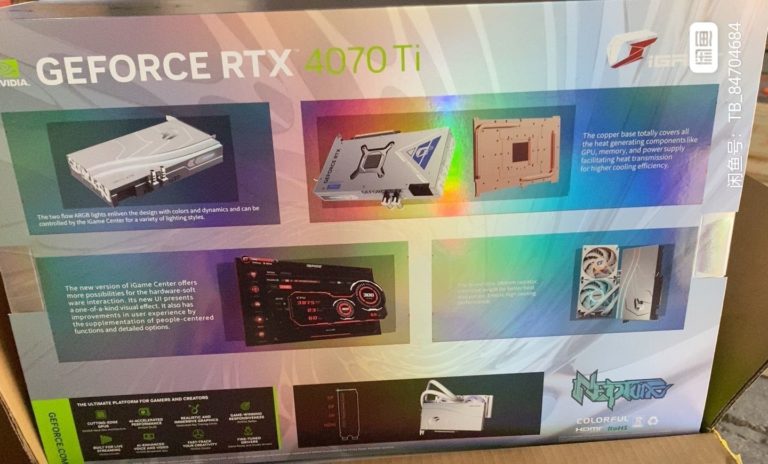 After looking at numerous listings we rounded up the pricing for Colorful cards to the following.

It is definitely on a higher side, as we could easily find cheaper RTX 4070 Ti cards from companies such as Gigabyte, MSI or GALAX at 6200-6500 RMB range. However, one should note that the MSRP is 6499 RMB as per Chinese media reports.

Colorful is one of the largest GPU makers, but their cards are sold exclusively in a South Asian region. These photos confirm that the stock of custom cards should be satisfactory to gamers in that region, but let’s not forget RTX 4070 Ti is a rebranded RTX 4080 12GB card that was canceled. Both NVIDIA and board partners had time to build up the stock as the SKU was pushed by back by nearly two months.