Colorful unveils its first graphics card of the iGame Mini series, which is designed for ITX form factor (SFF) under 20 cm. This graphics card is 18.2 cm long and 13.0 cm wide and it only requires two slots. The manufacturer had not released an ITX card since the GTX 1650 series which had a TDP under 100W. This graphics card, on the other hand, has a TDP of 170W, and Colorful still opted to add more power through overclocking. 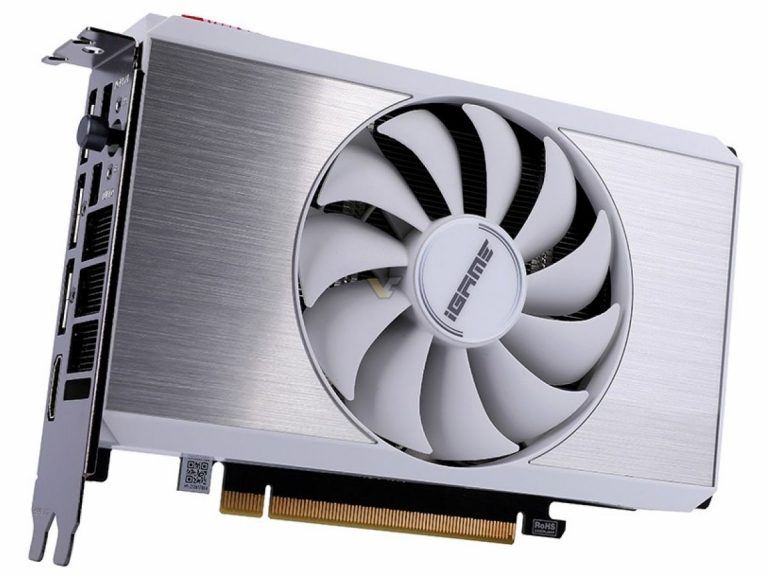 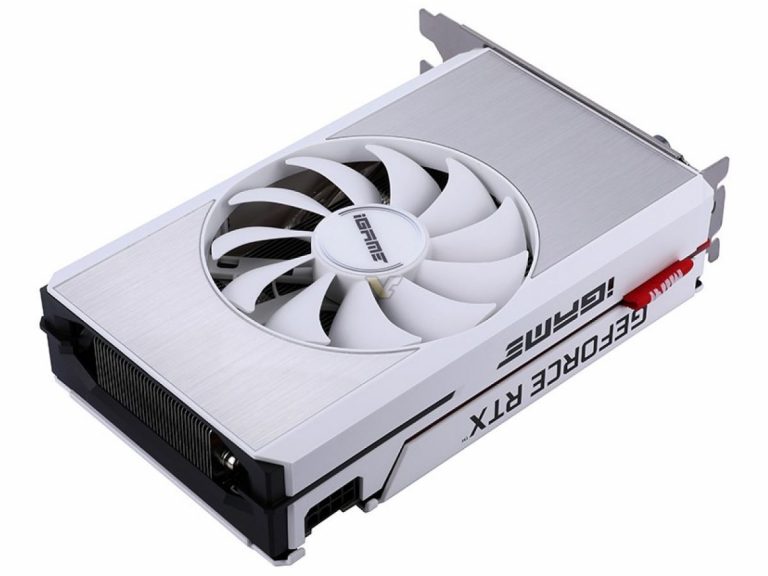 The iGame RTX 3060 Mini L (where L stands for LHR) is equipped with GA106 GPU 3584 CUDA cores and 12GB of GDDR6 memory. This card is just slightly overclocked with a 1792 MHz boost, which is 0.8% factory-overclock. The I/O bracket has a dedicated OC button, which is nothing other than a dual-BIOS switch that affects both the clock speeds and fan profiles.

The graphics card is equipped with a white and silver cooling solution equipped with a single fan and four 6mm heat pipes, according to Colorful. Since the card has only just been listed by the company on their website, it will probably take some time for the card to appear in first etailer listings. Unfortunately, the Colorful presence outside China is very limited, which is why we do not know if this card will ever be available on the global market. 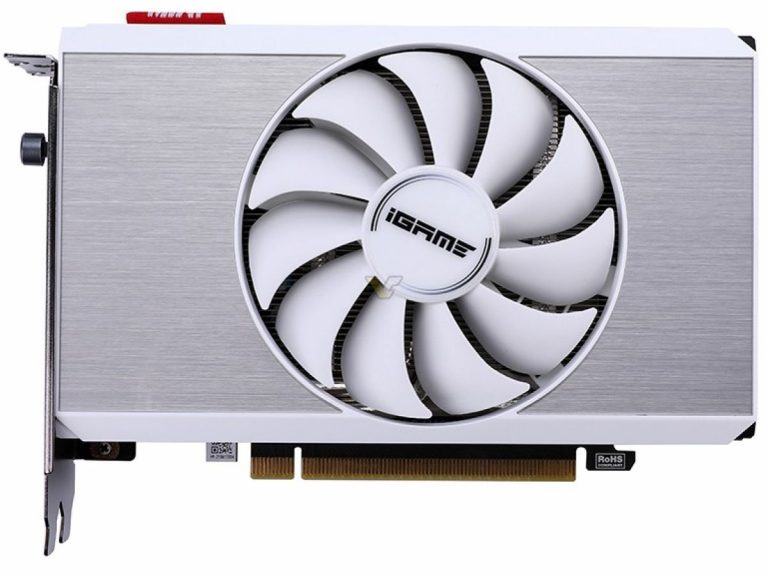 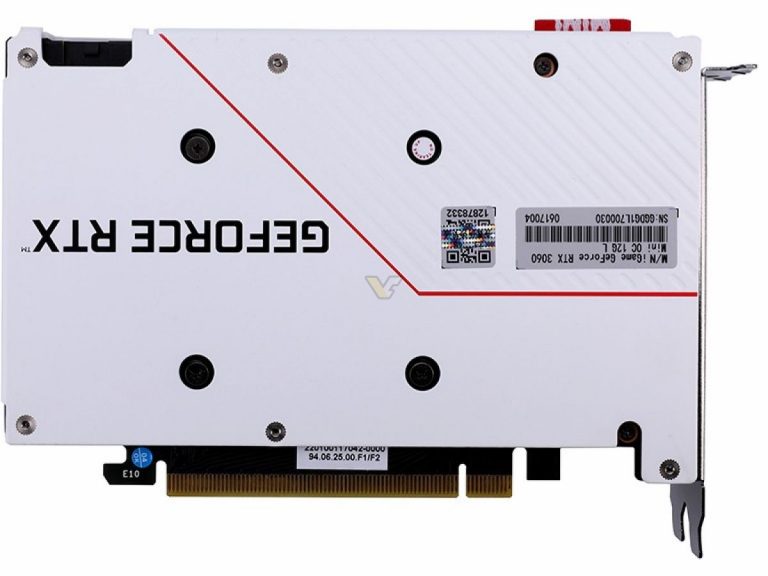 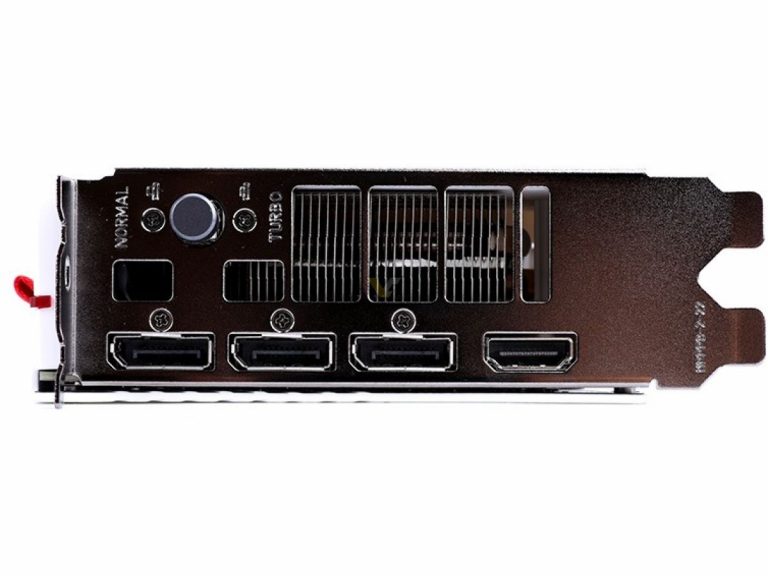