The iGame lineup has been extended with NVIDIA RTX 30 LHR series just recently. Among many cards that were updated to Lite Hash Rate Editions, were two cards that have not been released yet. Two days ago we reported on iGame RTX 3060 Mini, which was the company’s first ITX card in the iGame series. Today we have news on Colorful’s first custom model featuring a 12-pin power connector, which is not commonly used outside NVIDIA Founders Edition cards. 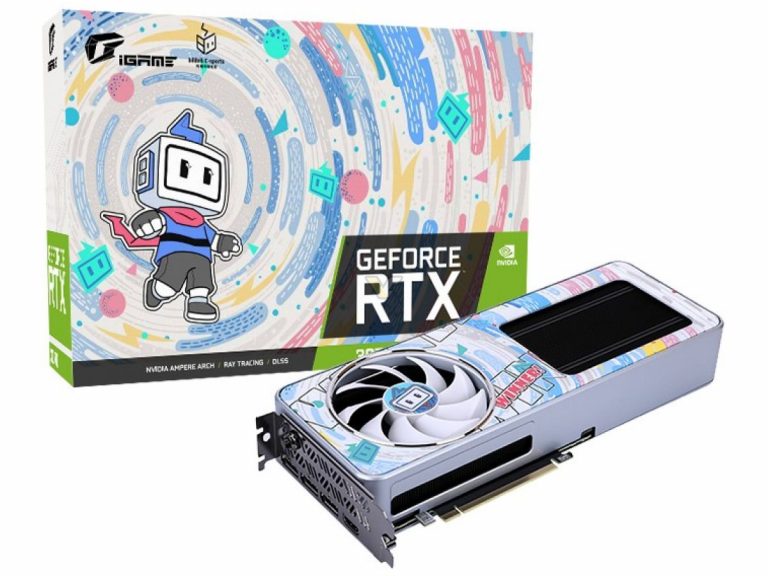 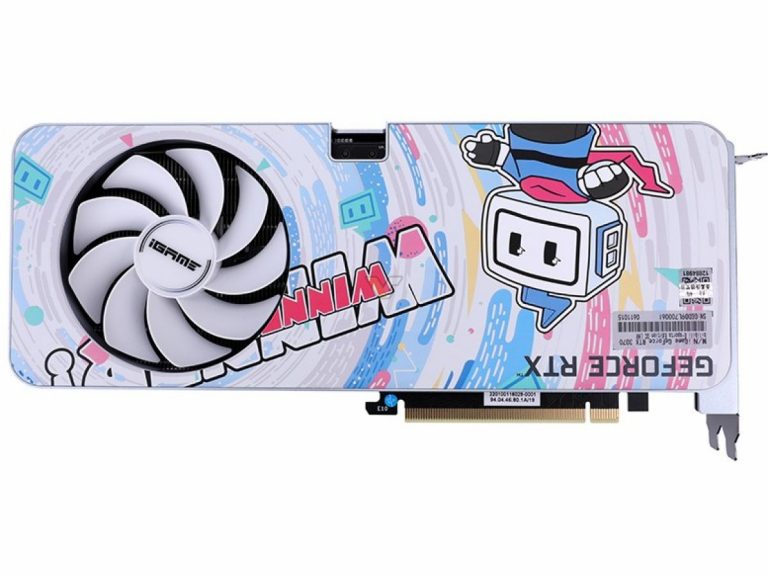 While there have been custom models such as ASUS EKWB edition of RTX 3070 with the 12-pin power connector before, the adoption for this new standard is far from common. Despite the connector being smaller, supporting higher wattage, and only requiring an adapter for non-supporting power supplies, board partners have been reluctant to switch their production to the newer standard. So far nothing suggests that this is about to change. However, some brands do appear to see the potential of this new standard, or they are simply testing the waters.

Only the RTX 3070 model from the Bilibili series features the 12-pin power connector. Both the RTX 3060 Ti and RTX 3060 are equipped with a single standard 8-pin PEG connector. 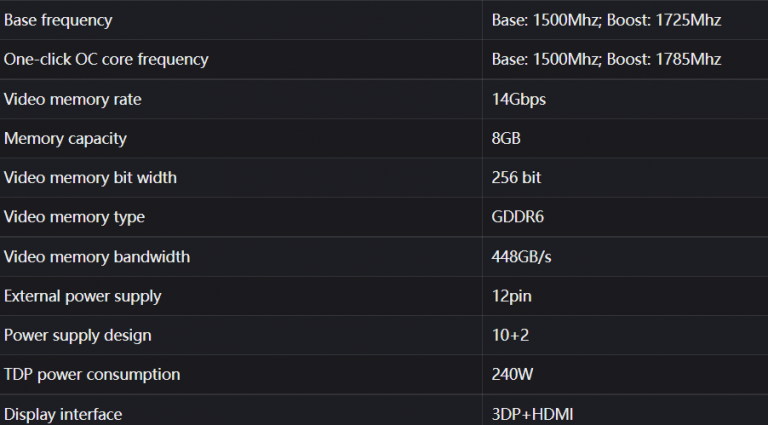 The graphics card features an extraordinary design, imitating RTX 3080/3090 Founders Edition with two fans installed on opposite sides of the graphics card. Even the RTX 3070 Founders does not have such a cooler, which probably makes this card even more interesting.

Therefore Colorful RTX 3070 LHR iGame Bilbili E-Sports Edition is a semi-custom design with a PCB likely borrowed from NVIDIA RTX 3070 PG142 SKU10 reference design. The card is equipped with a dual-BIOS switch which enables factory-overclocking by 1.8% (1695 MHz boost). There are no changes to the power limits though.

This model is likely to be exclusive to the Chinese market, where Bilibili is a popular social media platform. 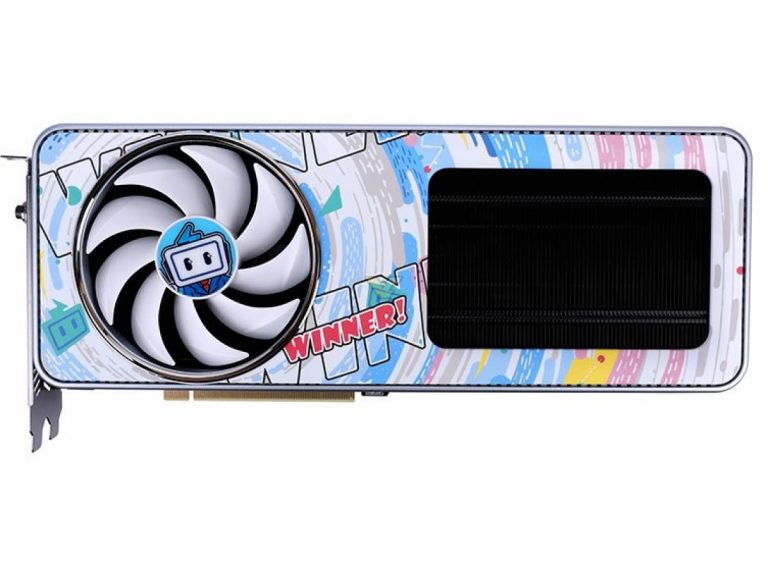 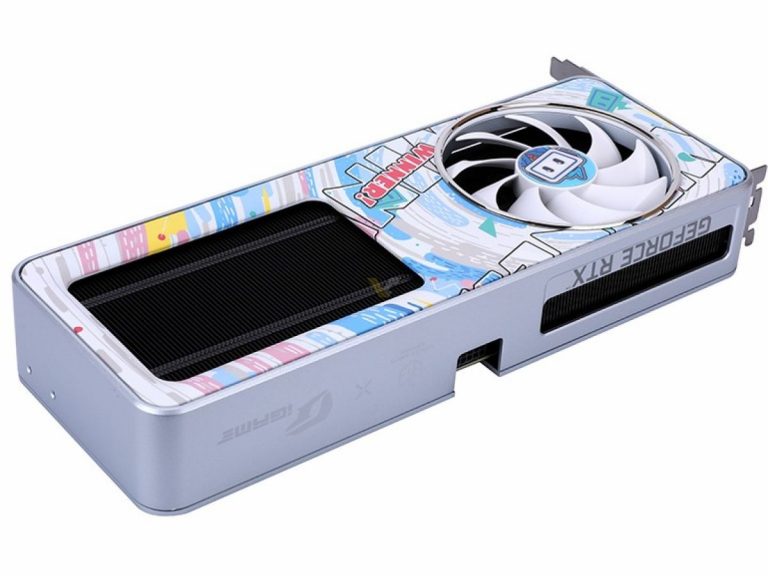 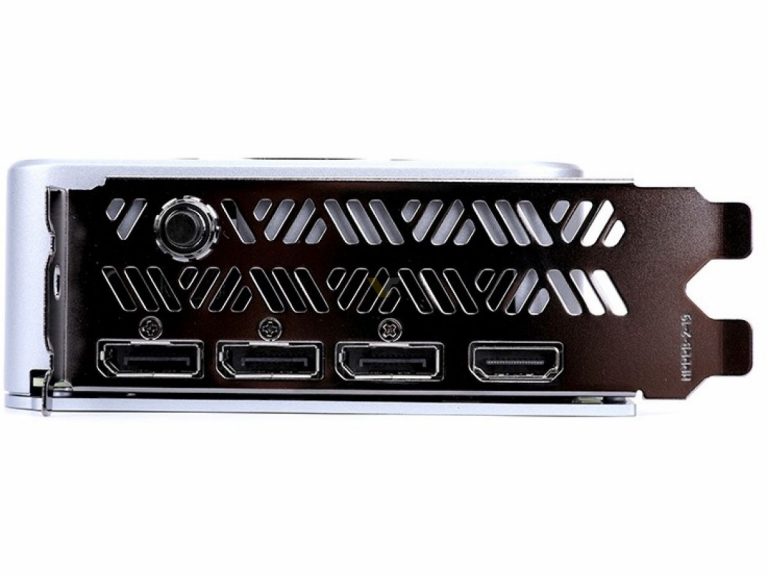