Colorful submerges its GeForce RTX 3090 in water. The liquid-cooler RTX 3090 iGame Neptune OC is a full custom design with an external dual-fan 240mm radiator. The graphics card design appears identical to the RTX 3080 Neptune, which the company has not yet released. 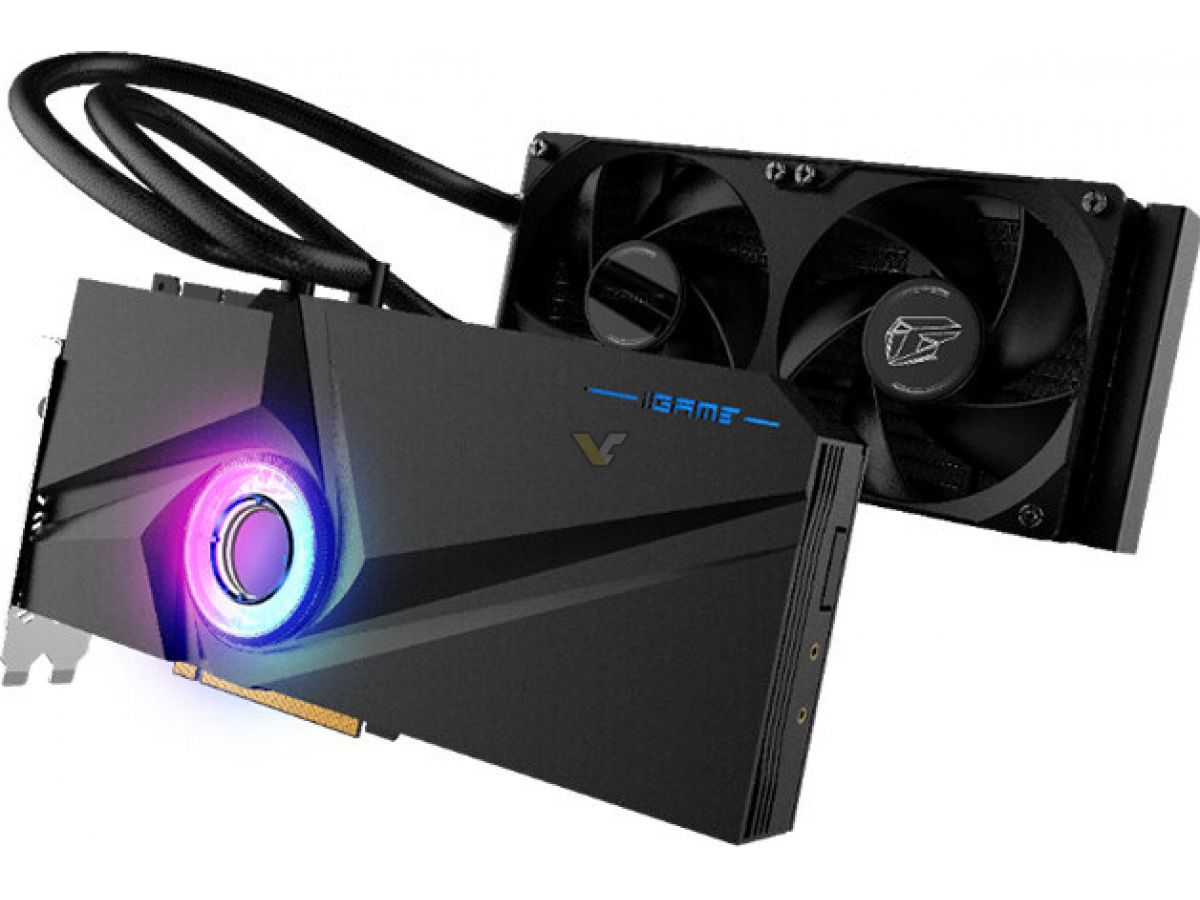 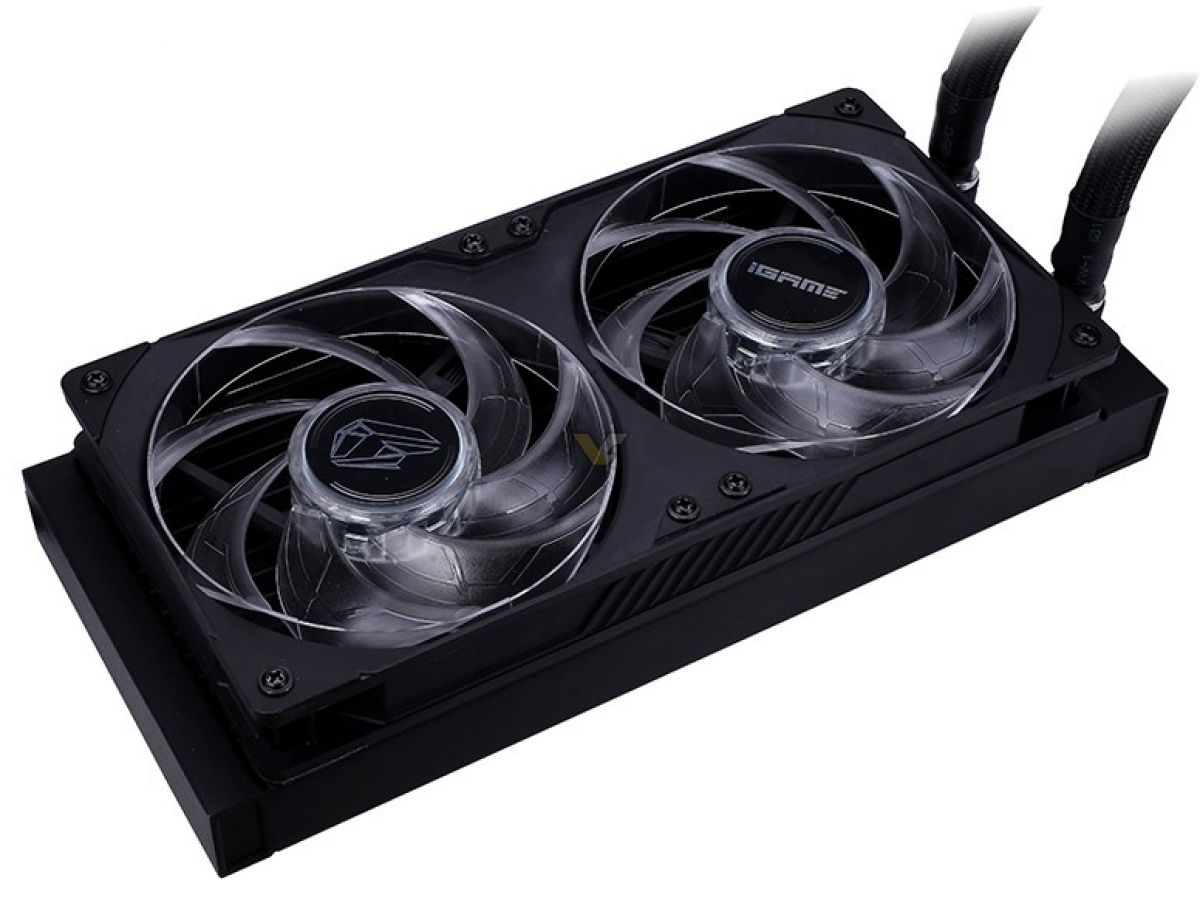 The RTX 3080 iGame Neptune OC a factory-overclocked graphics card to 1755 MHz. The OC settings are applied with an OC button located on the I/O bracket (it is basically a BIOS switch). The Neptune features a custom PCB with a 14+8+4 power stage design. The GPU is powered through three 8-pin power connectors. By default, the GPU has a TDP of 370W (20W higher than NVIDIA reference).

Neptune OC has RGB lighting support with up to 16 million colors. Colorful’s GameCenter software. allows you to control the ARGB lighting on the two radiator fans, the iGame logo located on the side, and the eye-catching ring, which is actually described as the ‘Eye of the sea’. 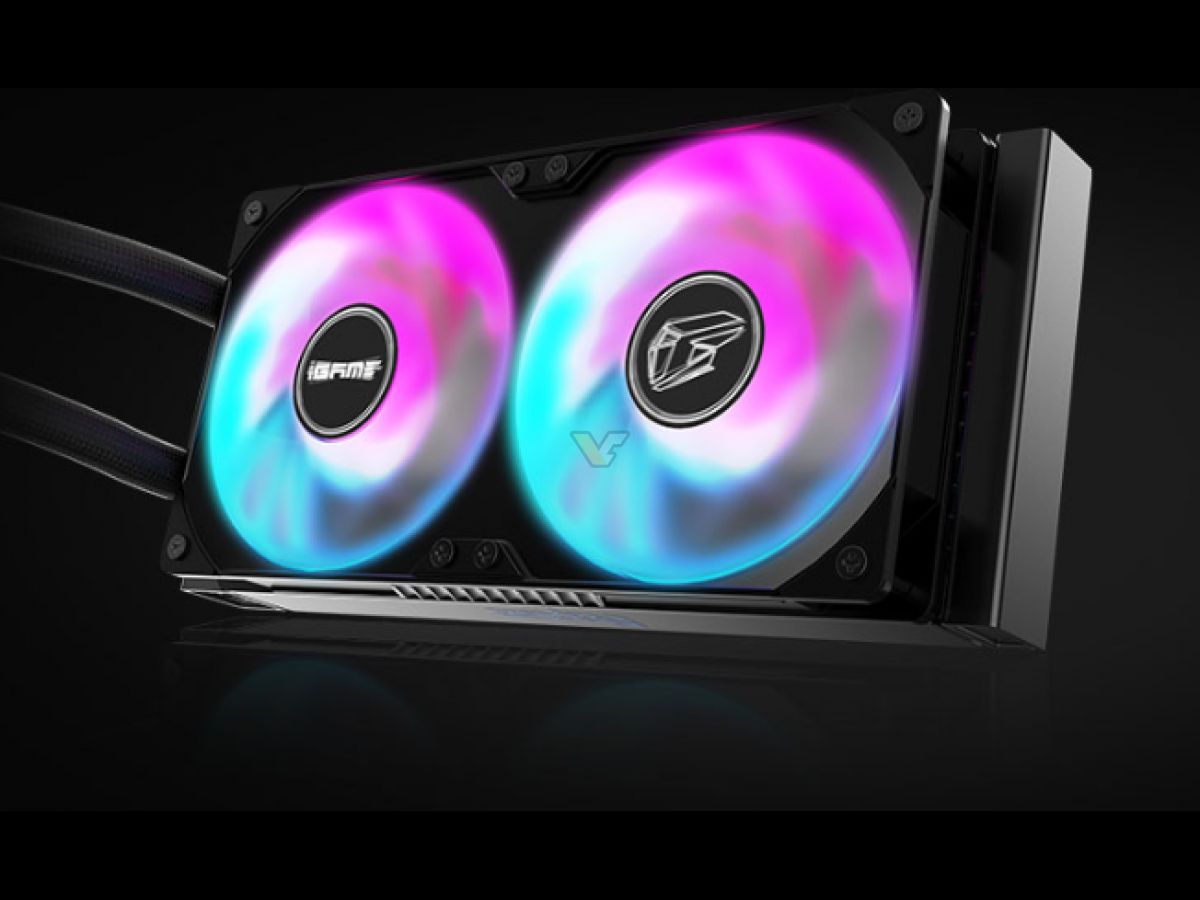 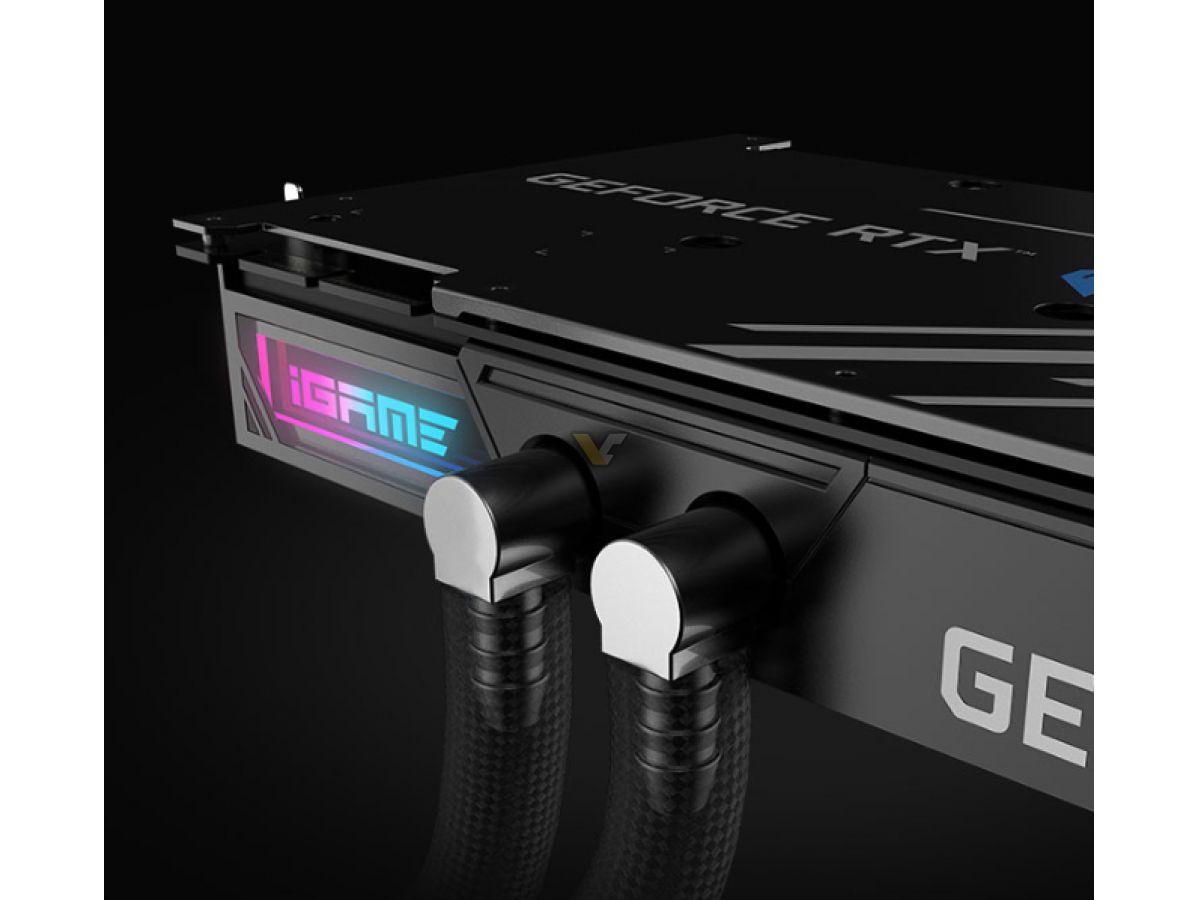 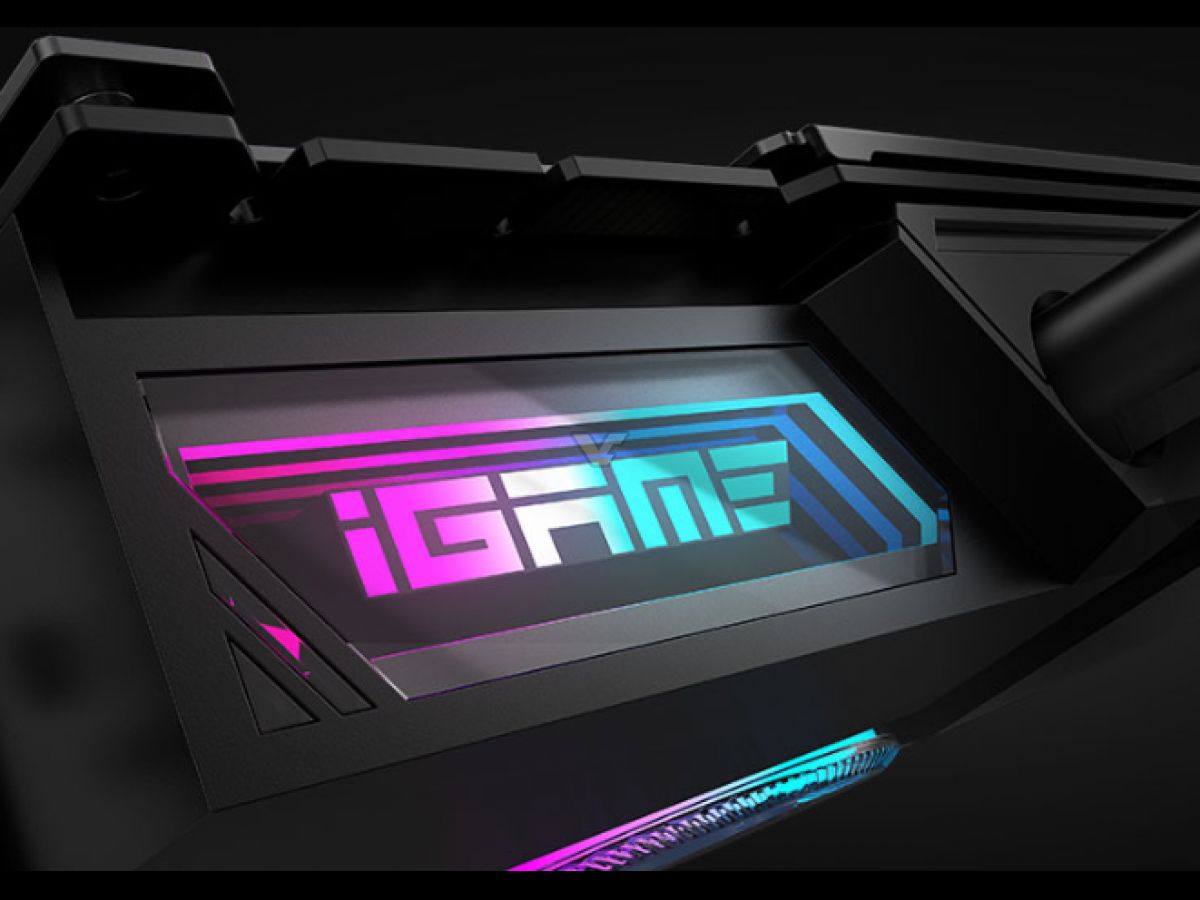 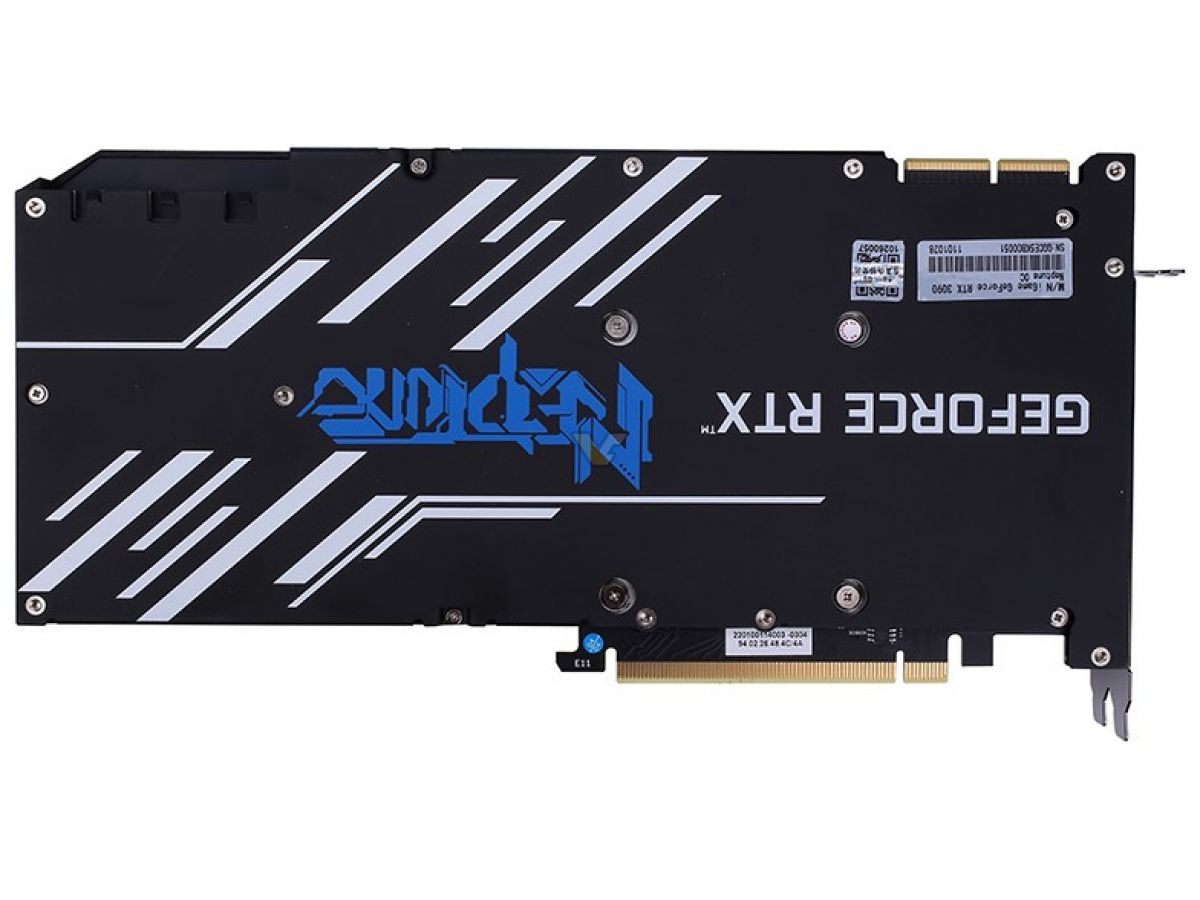 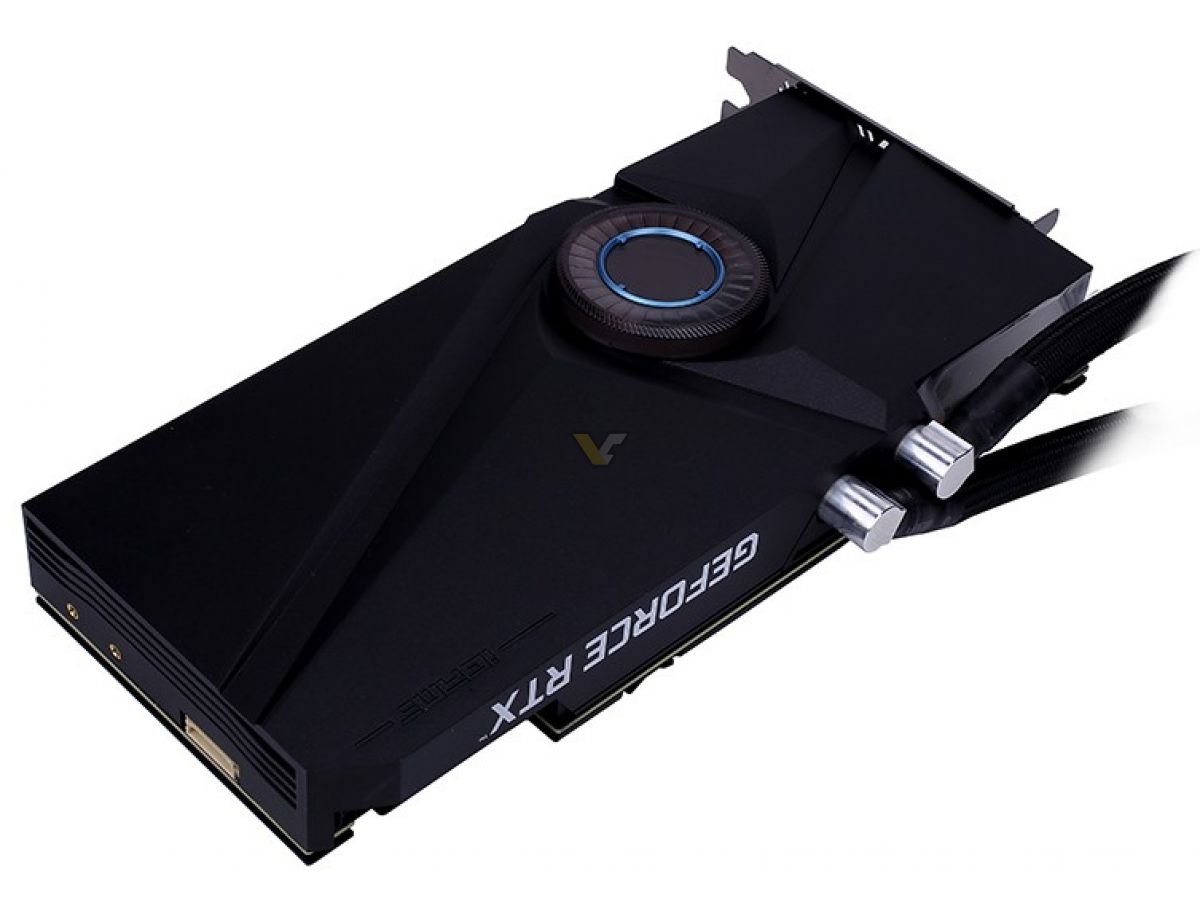 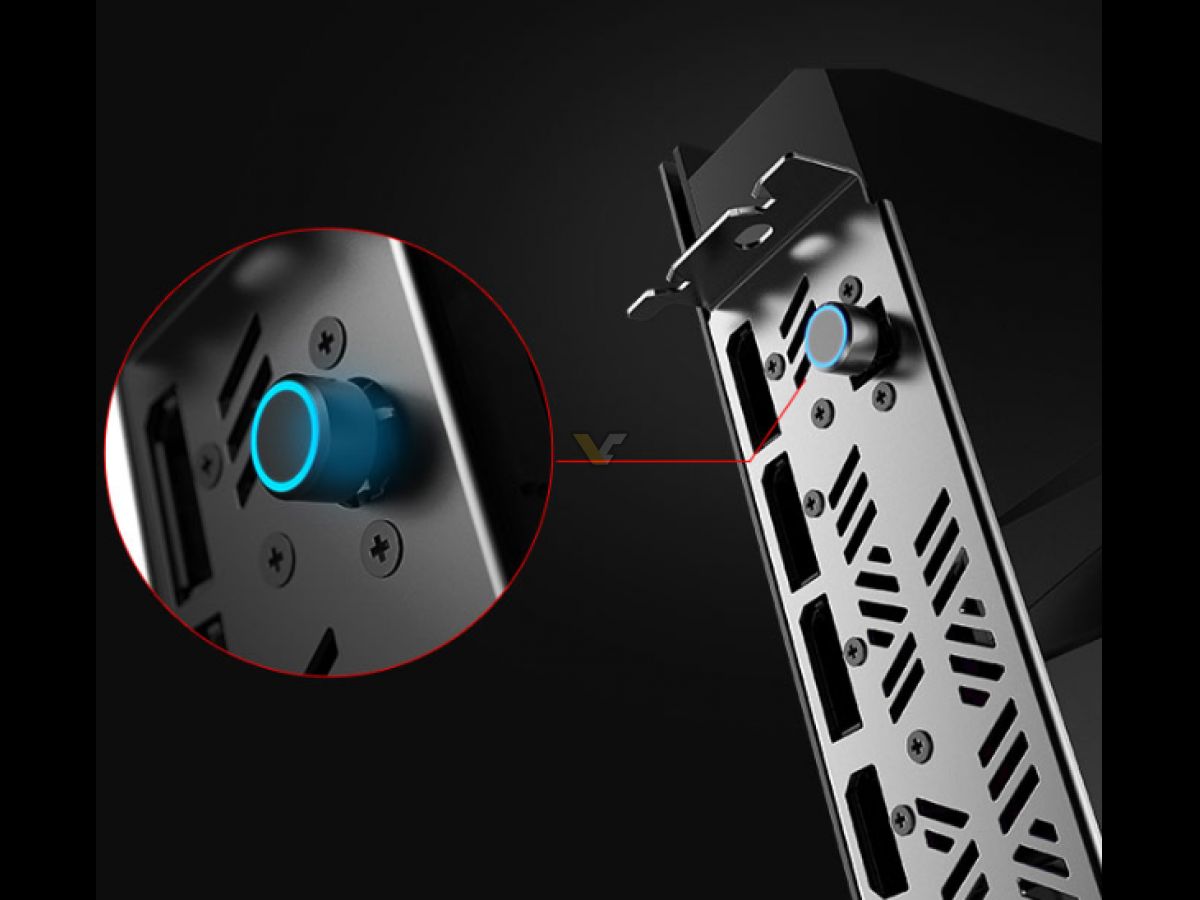