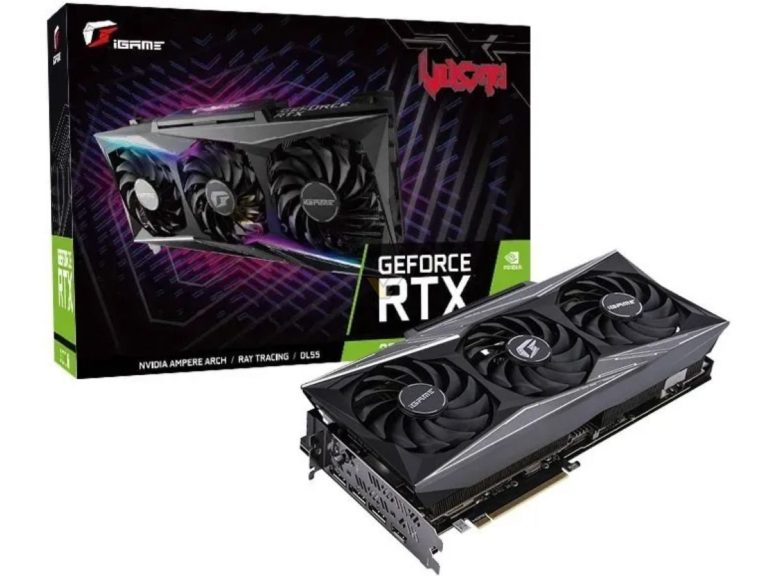 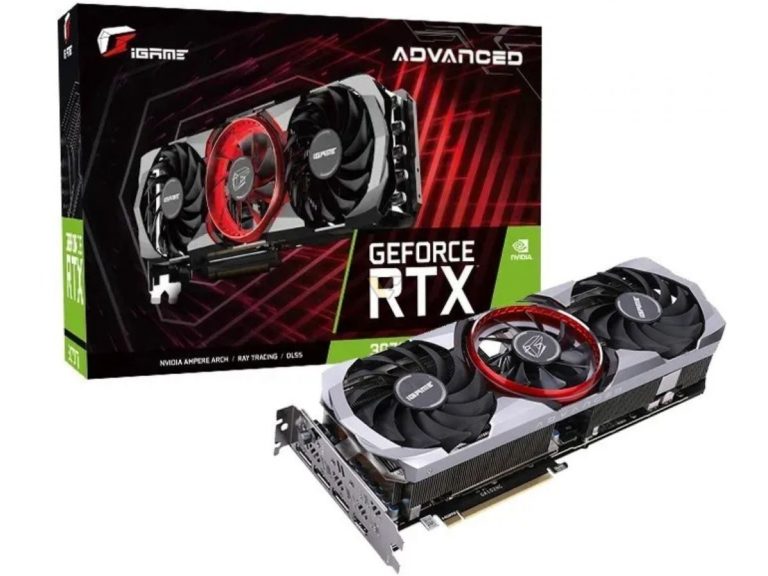 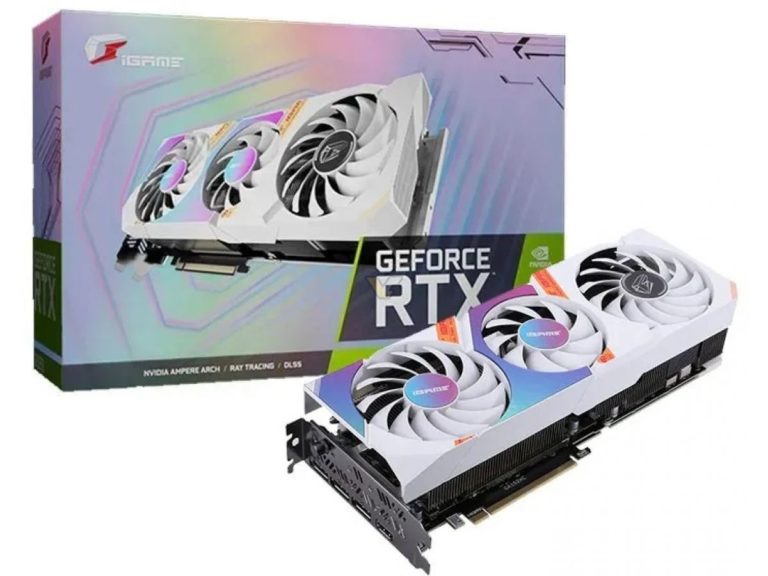 The company launches iGame Vulcan OC, iGame Advanced OC and iGame Ultra White OC. If we look closer at the detailed specs, not only has the GPU been modified, the power consumption metrics did as well.

The GA102 version of Vulcan OC is nearly identical to the original variant equipped with GA104 GPU, this means three 8-pin power connectors and 14+4 VRM design. However, the updated model with more powerful GPU will consume up to 400W, which is 90 Watts more. The boost clock has not changed and it is still up to 1860 MHz. 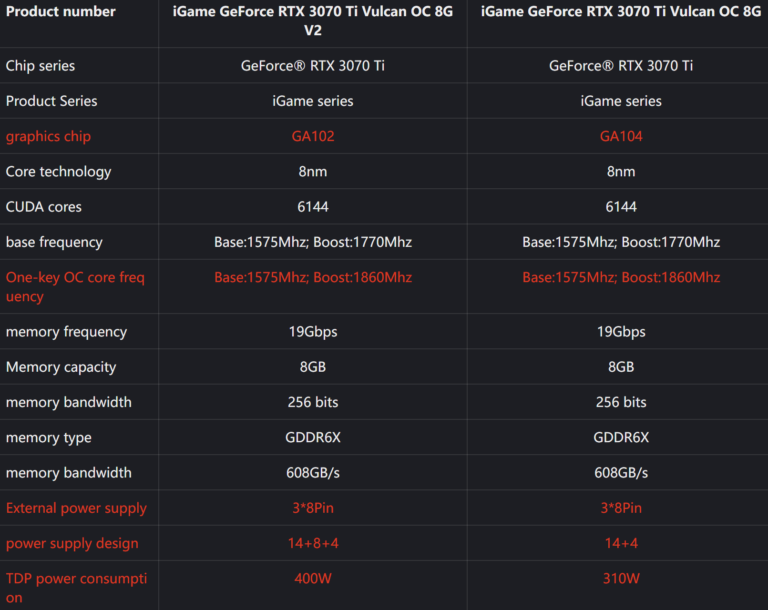 The iGame Ultra White gets the biggest upgrade from all three cards. This newer model appears to be based on the RTX 3080 design, with triple 8-pin power connectors (the original was dual 8-pin), and a slightly modified cooler with more heat pipes. The power consumption is higher here as well, now going up to 370W from original’s 310W.

Meanwhile, the RTX 3070 Ti Advanced OC has not been released with GA104 GPU, thus there is nothing to compare it to. What is clear though is that this new model is based on RTX 3080 design. 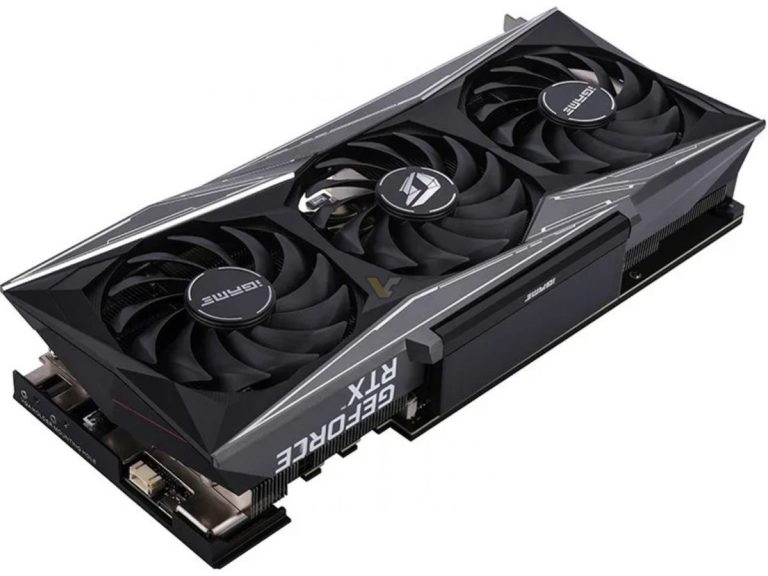 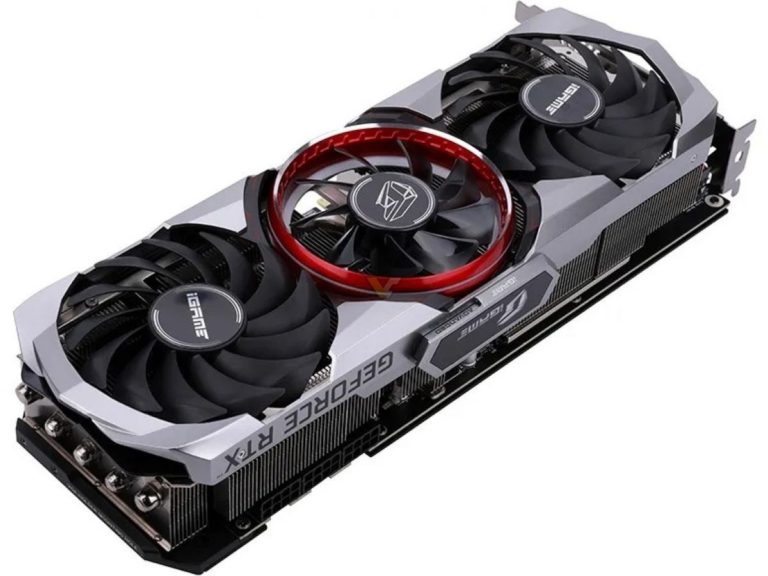 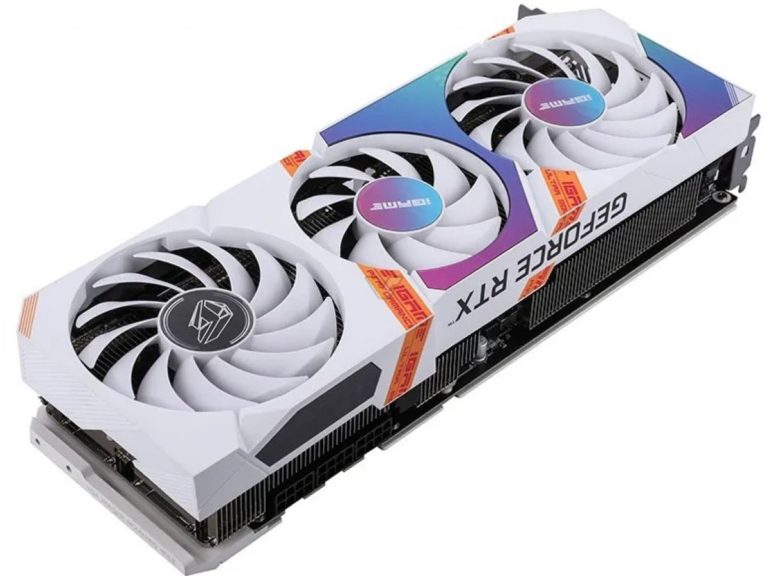 Colorful has not made it easy for customers to distinguish which GPU is used by each RTX 3070 Ti variant. The company has only added ‘V2’ label to GA102 models. By doing so, Colorful clearly has no plans to sell these cards outside China because that would simply not pass the regulations.