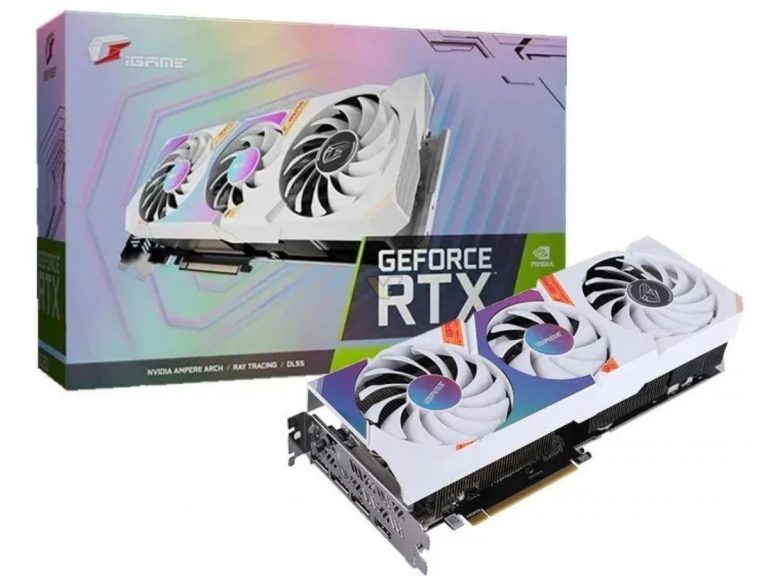 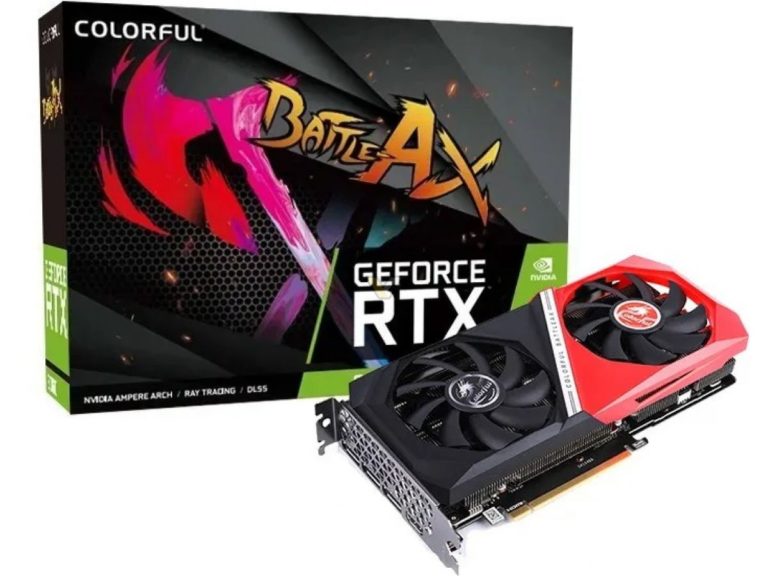 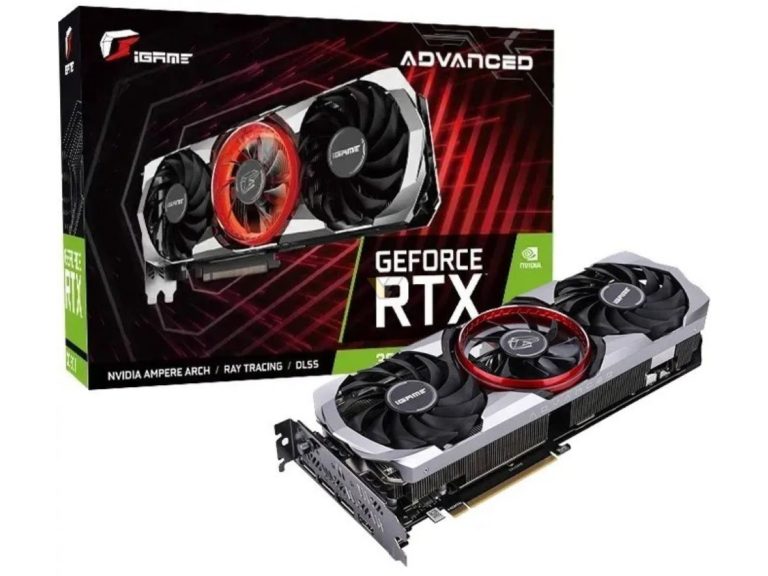 The Chinese company is introducing four GeForce RTX 3060 8GB cards and four RTX 3060 Ti GDDR6X models, all part of NVIDIA’s recently refreshed lineup. It should be noted that not all the cards are listed by the company website yet. However, it is relatively easy to find the missing models on official Colorful webstore in China, which is also the primary market for these cards.

The RTX 3060 8GB is a new SKU based on the same GA106 GPU with 3584 CUDA cores. The only difference compared to the original card is reduced memory bus to 128-bit and 8GB capacity. Overall, it looks like Colorful is re-releasing existing 12GB variants and adding an extra “BattleAx Deluxe” SKU. New cards will feature clock speeds varying from 1777 MHz (reference speed) all the way up to 1867 MHz. The TDP for the new RTX 3060 depends on a model, but will not be higher than 220W. 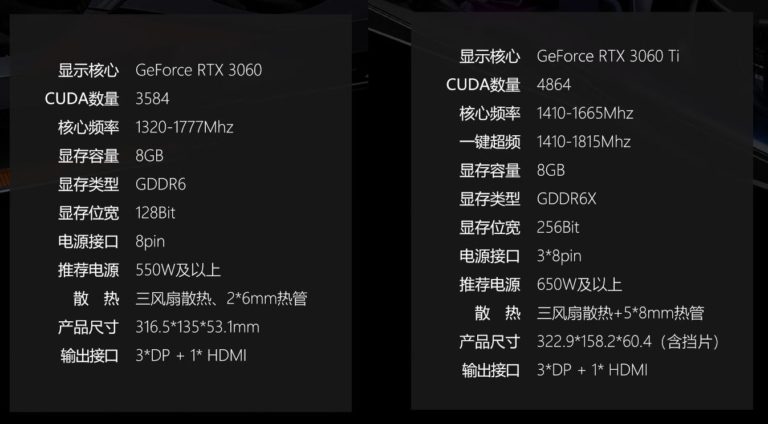 Furthermore, Colorful is introducing four RTX 3060 Ti cards with GDDR6X memory. The lineup is very similar to the 3060 series, but the company is also adding the iGame Vulcan OC. Apart from the faster 19 Gbps memory, Colorful is not mentioning any clock, TDP or physical changes to the cards compared to GDDR6 models. 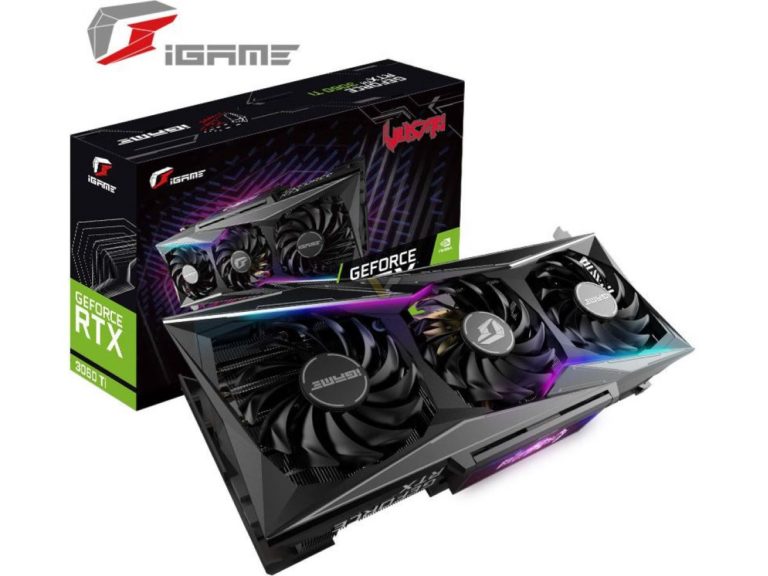 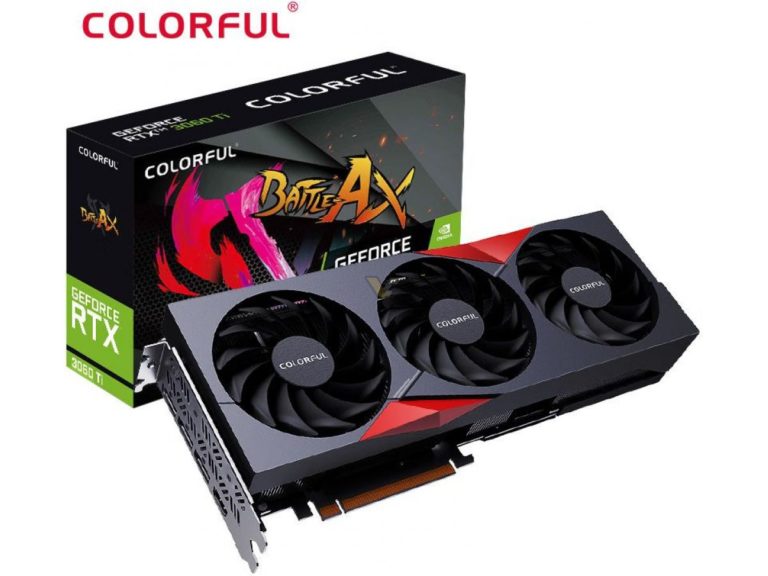