Colorful revealed the details on their RTX 4080 with All-in-One cooling solution.

The RTX 4080 Neptune will adopt the same cooler as RTX 4090 SKU with 360mm external radiator. Such cooling indeed made sense for RTX 4090 Neptune with default TDP at 450W and max TDP at 630W. This is actually the highest from any RTX 4090 on the market. Colorful’s RTX 4080 is likely to follow suit. 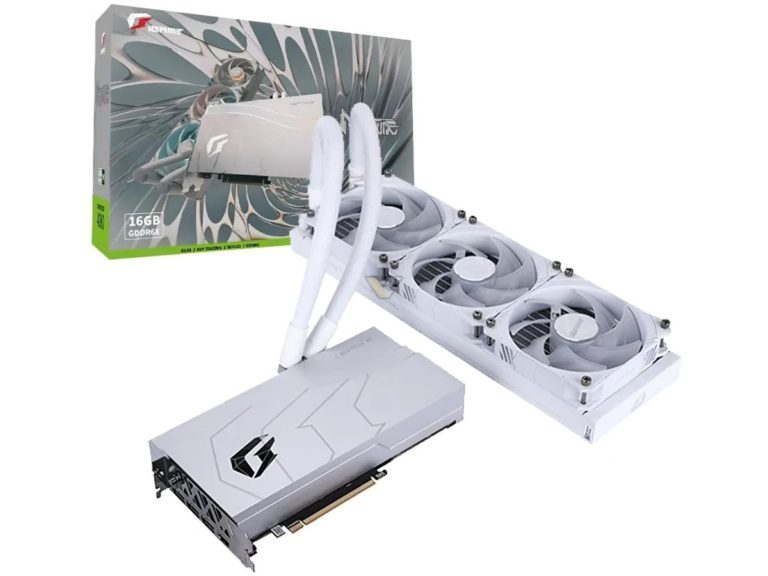 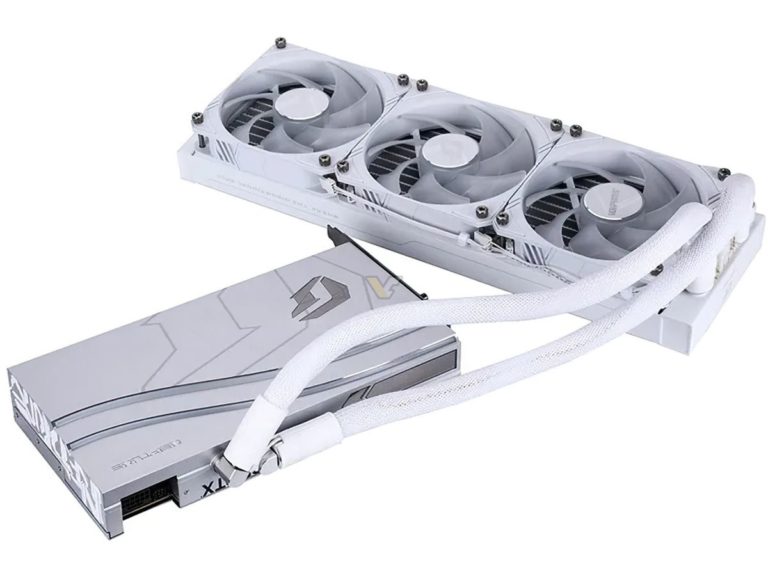 The company confirmed the specs of their AD103-based model, which is to feature a dual-BIOS switch just like the AD102 model. The OC settings will apply 2640 MHz boost, so an overclock of 135 MHz. Colorful is now confirming max TDP for this card, which is 380W, so 60W above the reference specs. What is important to note is that this is not the default TDP but the max OC TDP that you can apply through the software (max power limit). 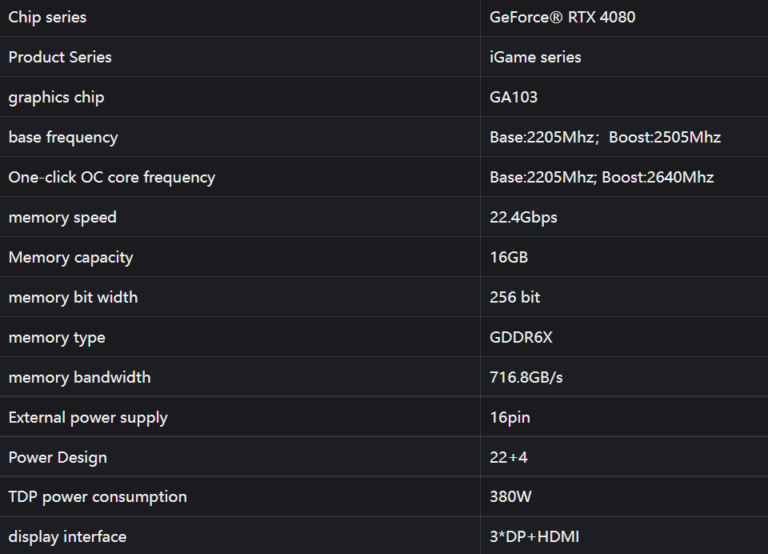 Such TDP is already higher than Radeon RX 7900 XTX board power of 355W, but as mentioned above, this is not the default config, and the Radeon card should still have 20W headroom (150W+150W+75W) for further power adjustment. Naturally, a higher limit is to apply to custom cards such as the ASUS model with triple 8-pin power connectors. 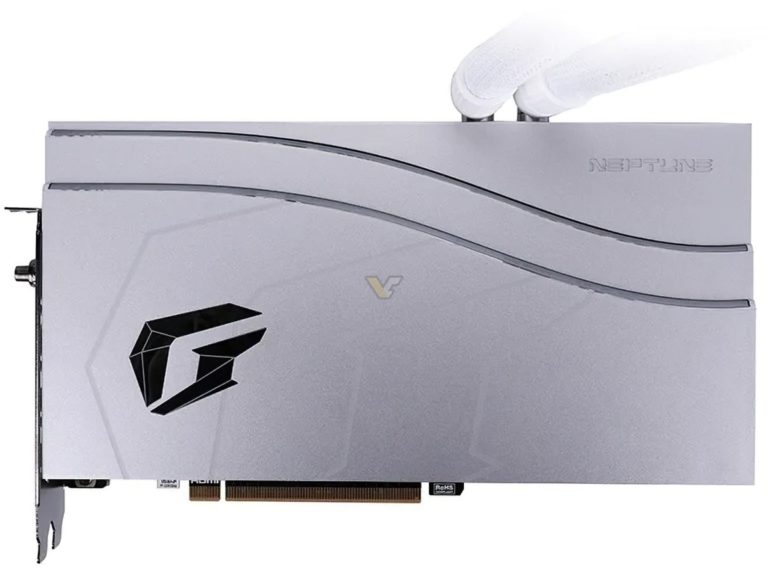 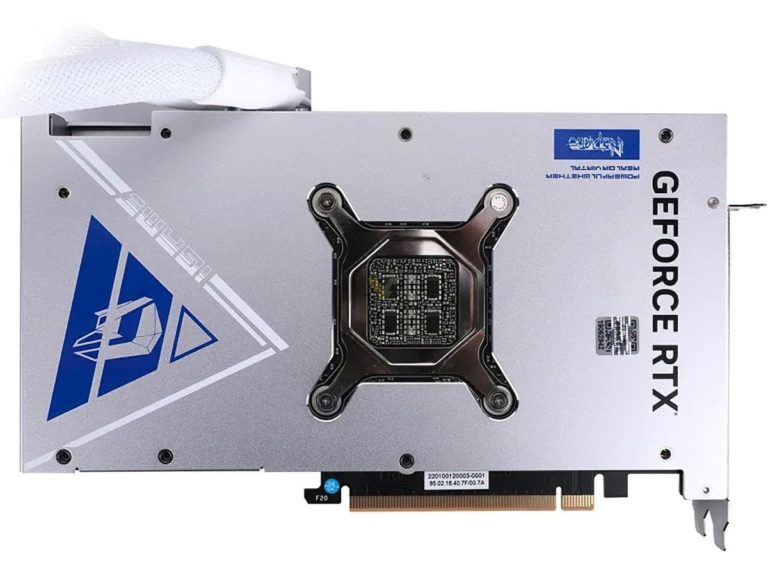 Colorful has not confirmed the pricing on their Neptune, however, the series was already the most expensive ones for RTX 4090, so this card should be no exception. The new iGame Neptune is set to launch on November 16th.