Is this RTX 3060 Founders Edition?

Well, not quite. The reference design of the RTX 3060 graphics card indeed looks similar, but unlike the NVIDIA reference card the Colorful iGame Bilibili E-Sports OC (a full name) is actually happening. This unique design has been prepared by Colorful on a special occasion, a lottery for Bilibili (Chinese social media platform) members. Users can participate in a lottery where they can win this graphics card. 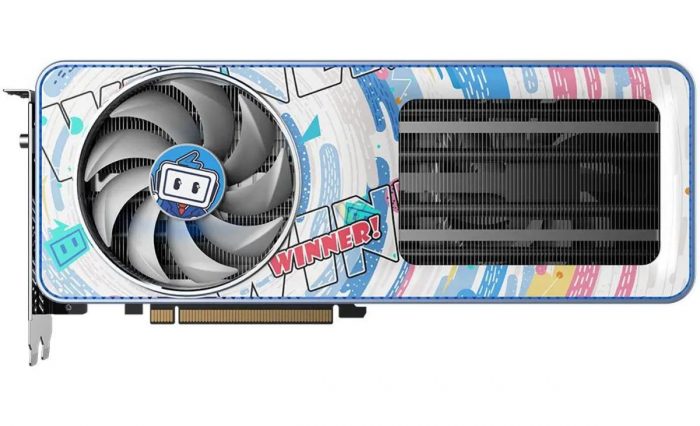 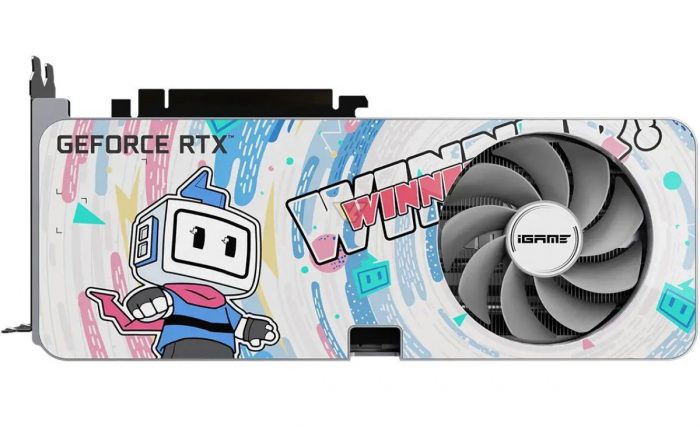 NVIDIA has never published photos of the RTX 3060 reference cooler design, but according to the render that was sent along with the press releases, it would appear that it’s a single-fan design. The iGame bilibili edition actually borrows the design from the RTX 3080/3090 series where two fans are located on opposite sides of the cooler. The PCB is still short though. 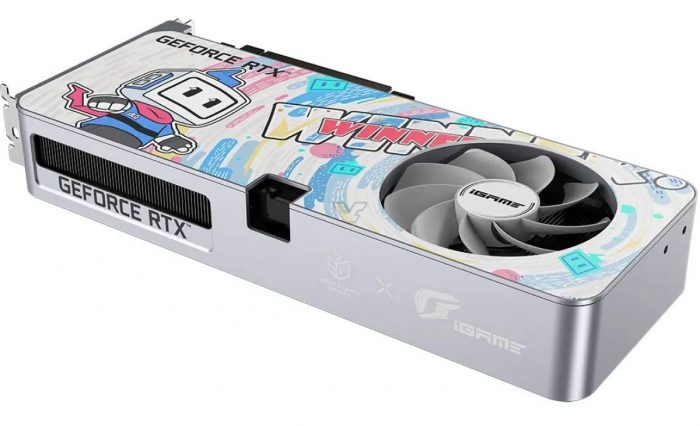 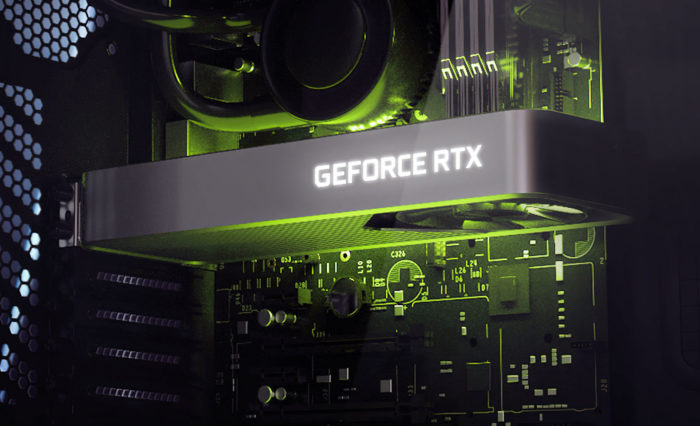 The graphics card is factory-overclocked to 1822 MHz. While it is not a huge performance frequency upgrade, Colorful also increased TDP to 187W (+17W). It still relies on a single 8-pin power connector though. The card measures 28.8 cm x 11.8 cm and offers four display connectors: 3x DP 1.4 and 1x HDMI 2.1. 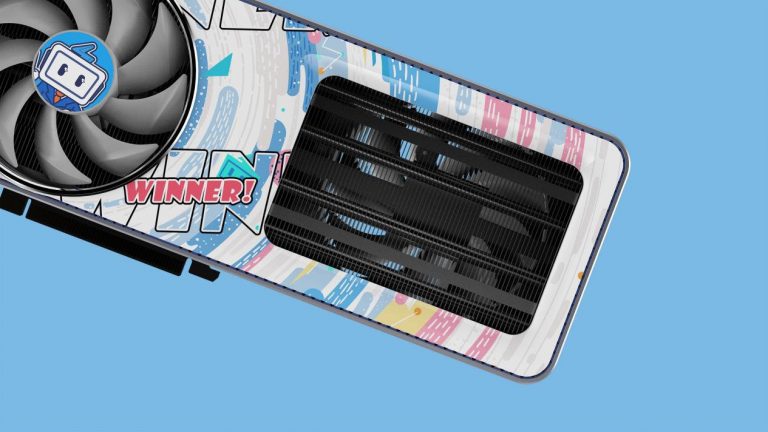 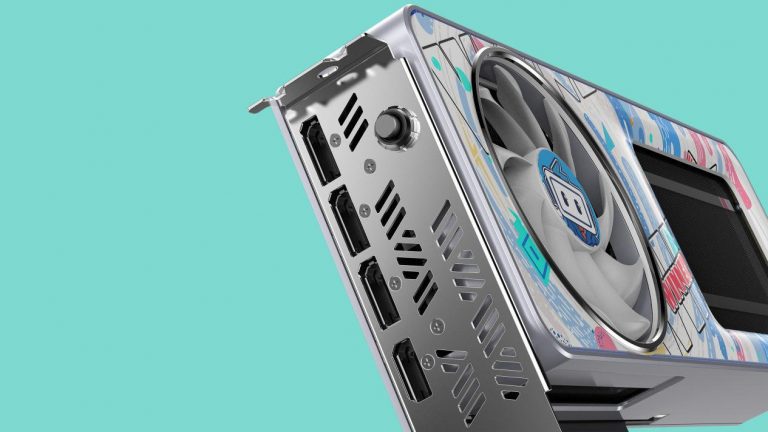 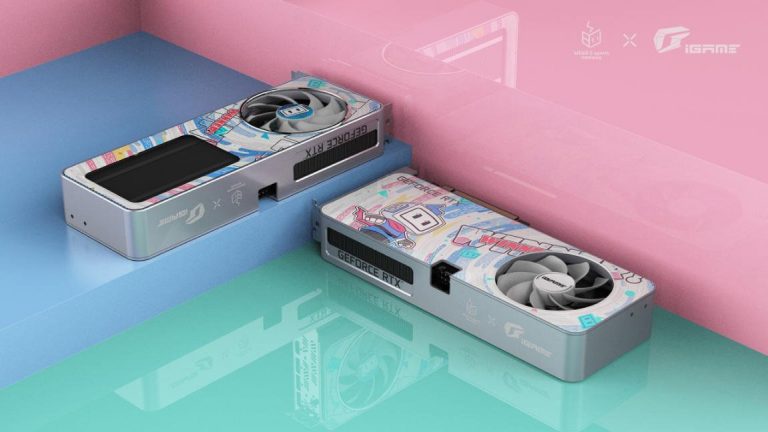 All pictures that were published so far are renders. The graphics card could still be under development or in production. The lottery ends on May 4th, which may suggest that the prizes will be sent to the winners beginning next month. 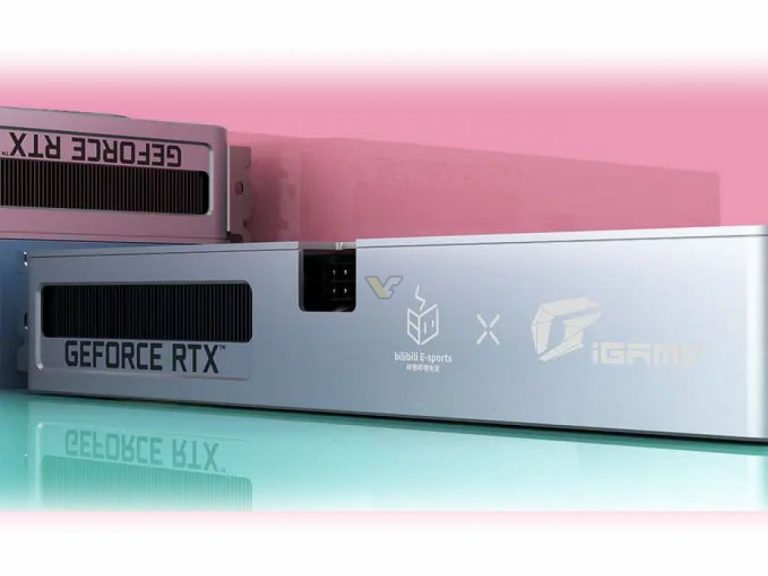 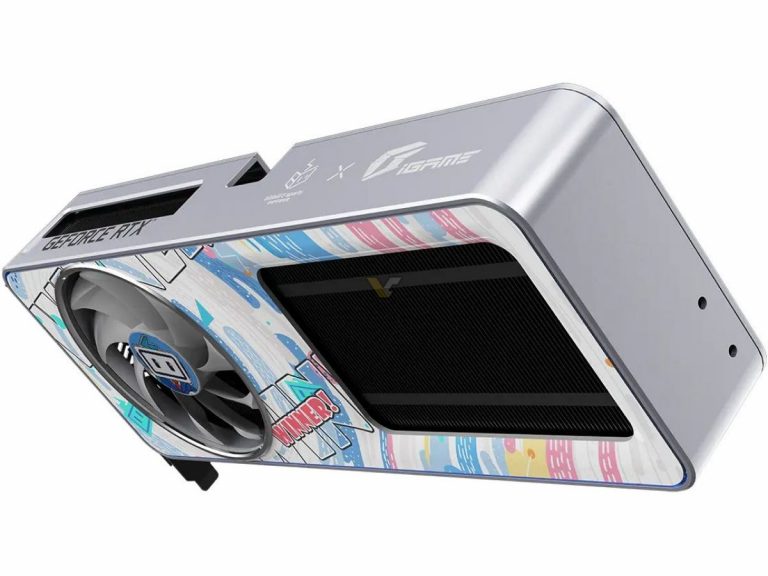 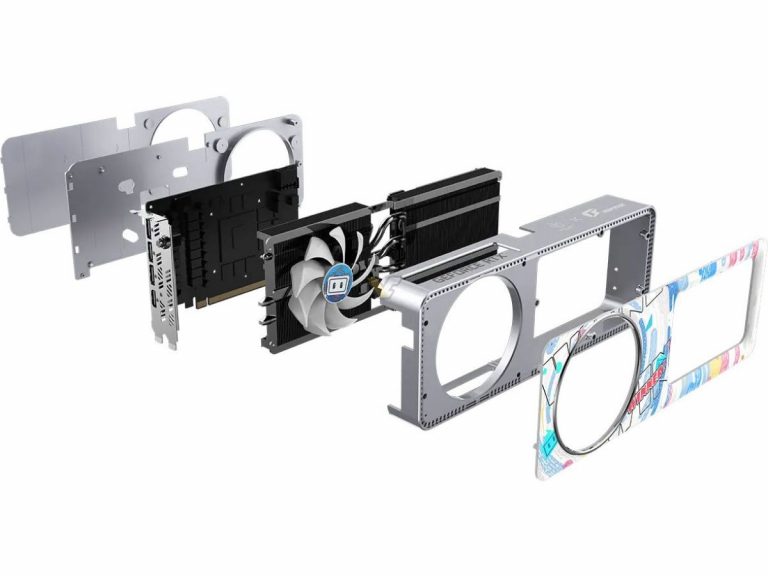