With the release of new GeForce RTX 30 graphics cards, Colorful will be expanding its mid-tier BattleAx lineup with a new sub-series. The original BattleAx series look very similar to the new cards, as long as colors and cooler design are considered. 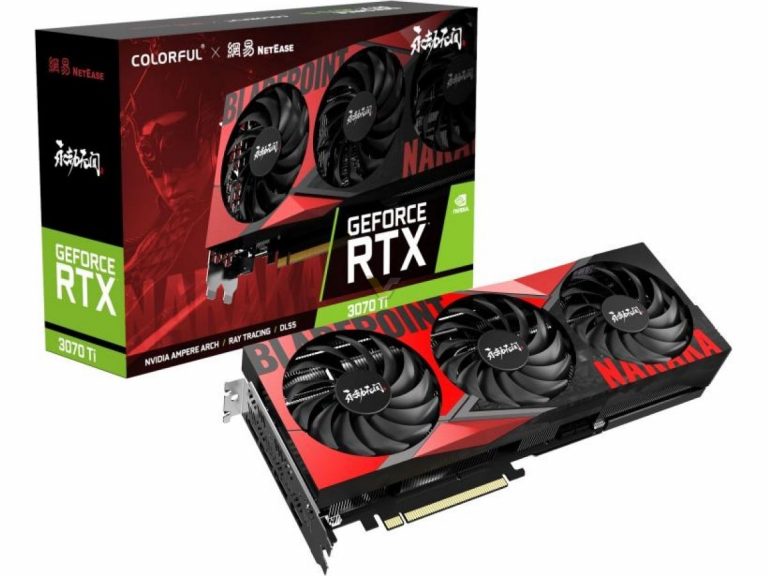 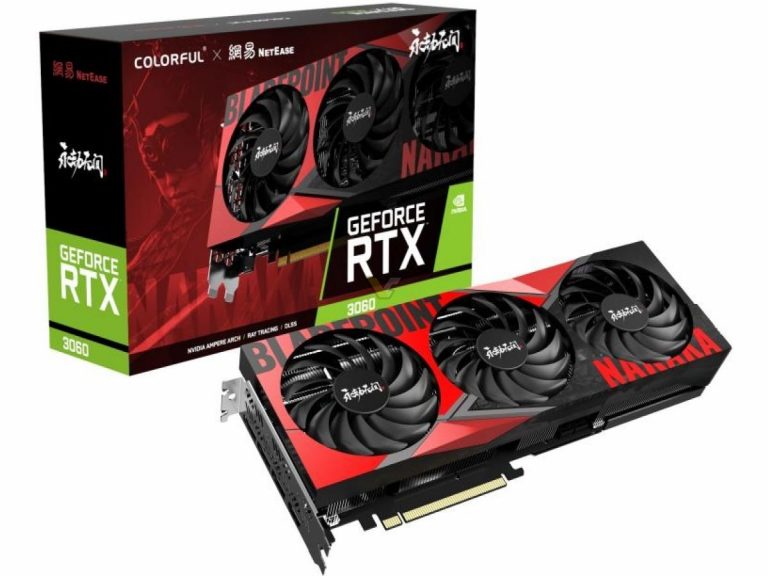 Colorful chose two SKUs thus far for the new editions: GeForce RTX 3070 Ti and GeForce RTX 3060. Both cards will ship with NVIDIA reference clock speeds, which means boost clocks of 1770 and 1770 MHz respectively. The 3070 Ti is an updated model that ships with faster 19 Gbps 12GB GDDR6X memory, whereas the RTX 3060 relies on 15 Gbps 8 GB GDDR6 configuration.

New cards are equipped with custom Naraka shrouds, RGB logos and stickers. There is a new full-size backplate as well. Interestingly, the RTX 3070 Ti model will feature a 12-pin power connector. 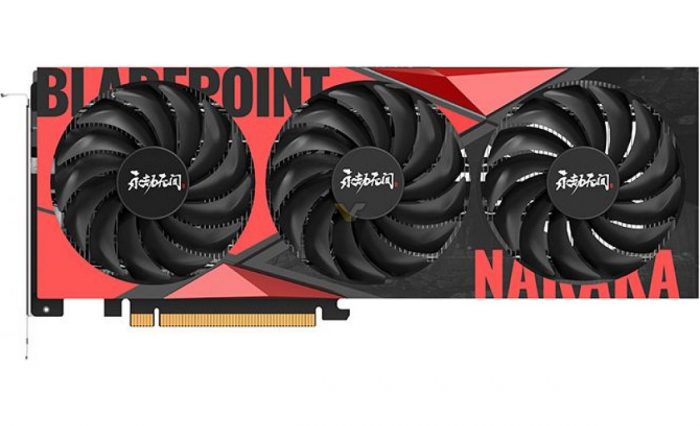 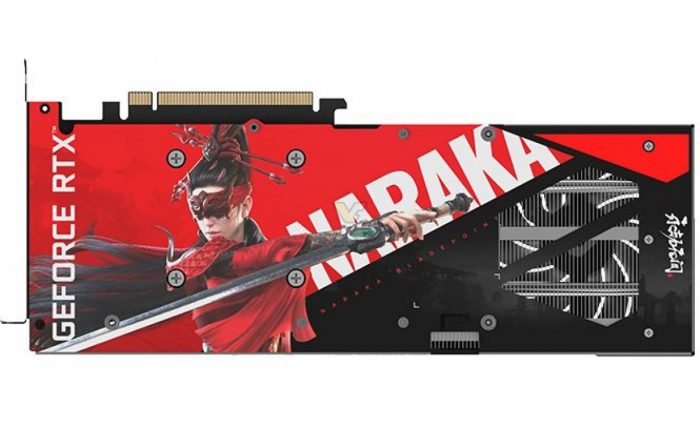 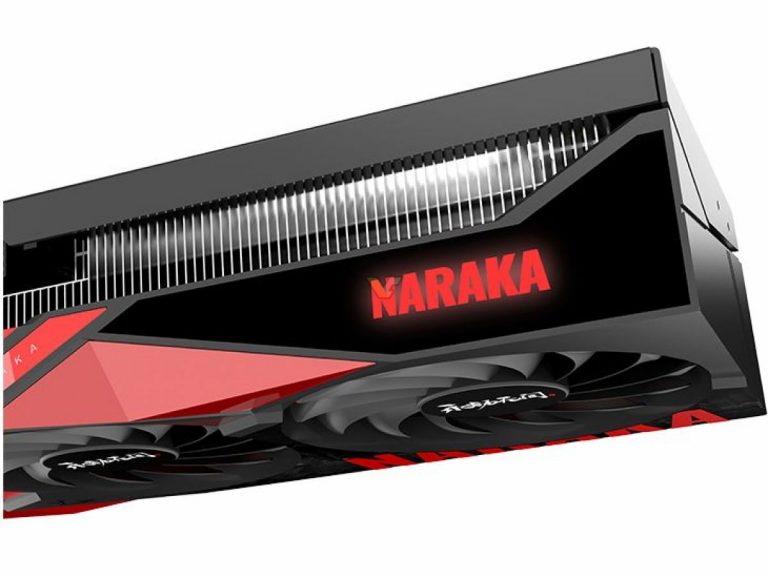 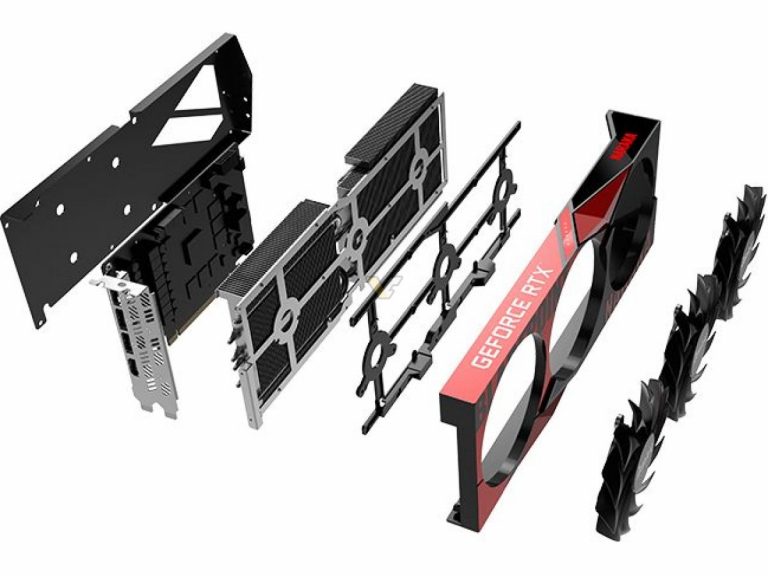 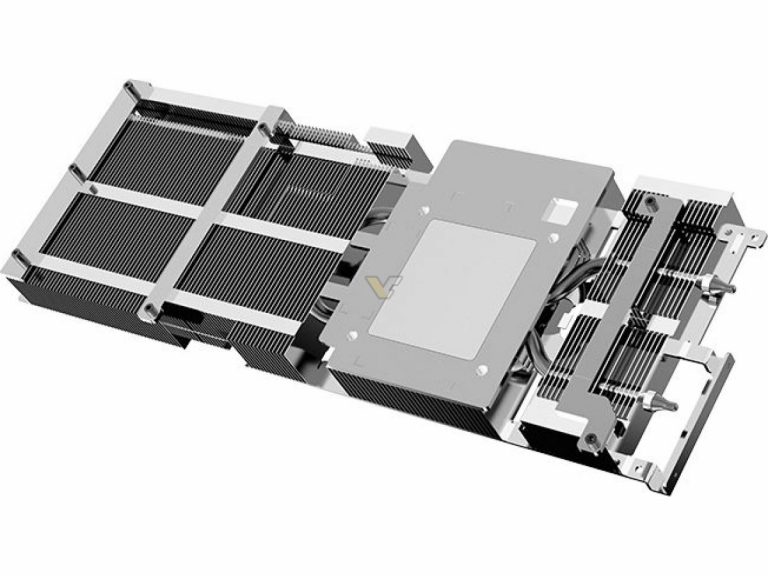 Colorful cards are not the only ones inspired by this game. We have already seen ZOTAC X-Gaming model based on RTX 3080 Ti, so Naraka fans have plenty of choice no matter the brand.