The first sign from the GPU market that the pandemic is ending? 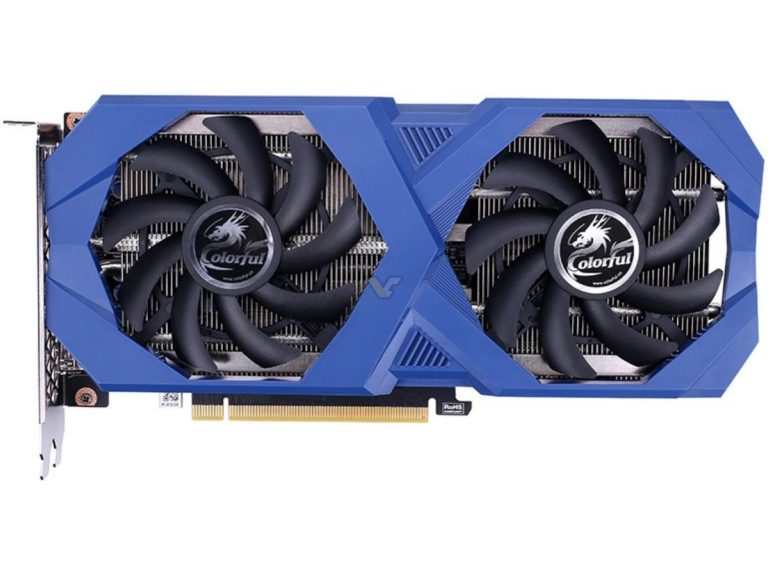 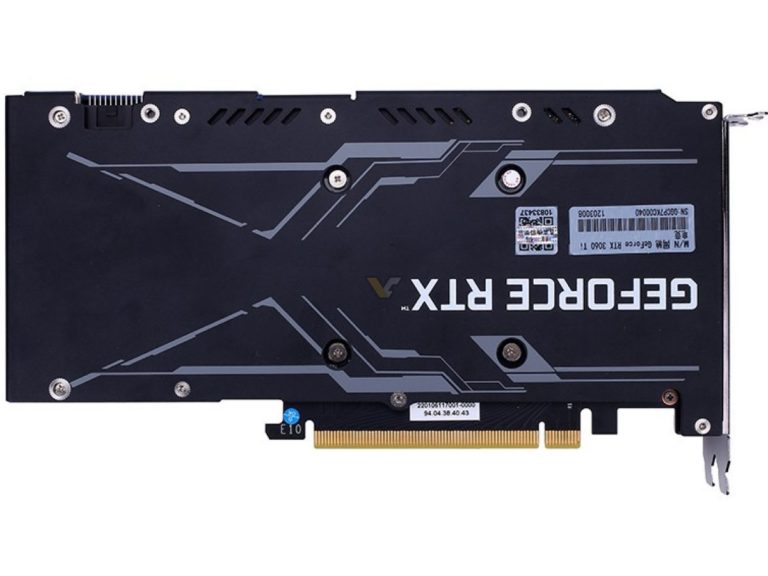 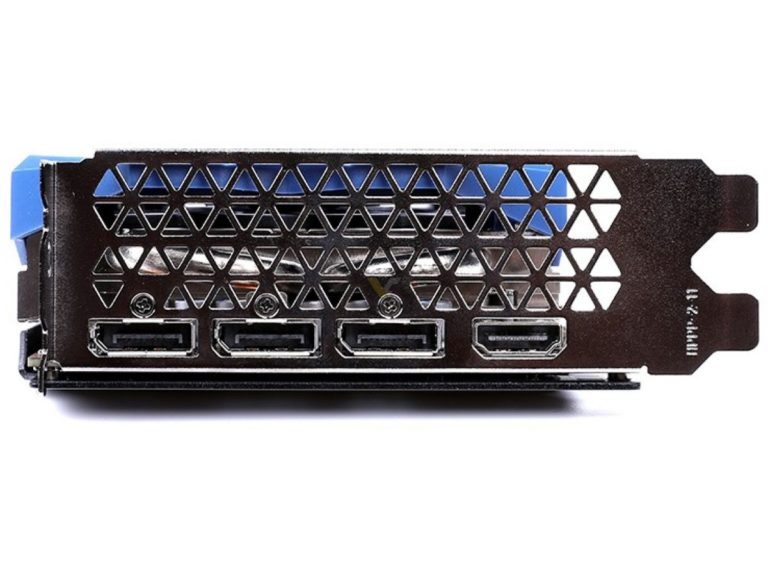 Colorful has many graphics card series, such as iGame for enthusiasts or BattleAx for gamers on a budget. The company also offers iCafe graphics cards designed specifically for Internet Cafes. Colorful is the largest GeForce board partner in China, a country where Internet Cafes are thriving. This has suddenly changed when the coronavirus started to spread and person-to-person contacts had to be limited.

During the largest graphics card shortage in years, GPU brands are now focusing on their most popular series. In some of the examples, MSI announced it will not launch any other custom Radeon RX 6900 XT graphics card than the GAMING series, that is until AMD provides more GPUs. Yesterday we reported that multiple blower-type RTX 3090 models have been discontinued, just weeks after being introduced. Retailers have confirmed that the supply of non-OC models has been reduced, simply because higher-clocked variants provide higher margins to AIBs. We certainly did not expect to see Colorful iCafe graphics card right now, but here they are.

Color announced GeForce RTX 3060 Ti and RTX 3060 iCafe models with a new dual-fan cooler. Both cards look pretty much identical, despite being equipped with different GPUs (GA104 and GA106 are pin-compatible, so they might be using the same PCB). These cards do not come in fancy packaging, because they are sold in bulk directly to Internet Cafes. Specs-wise, these cards are kept at reference clocks, default TDP, and offer standard display output configuration. One could have said, RTX 3060 iCafe models are the most boring graphics cards that we covered in months.

We certainly hope that these cards will not end up in a mining rig, as some Internet Cafes have now publicly confirmed to diversify their business into cryptocurrency mining, while they are forced to stay closed. 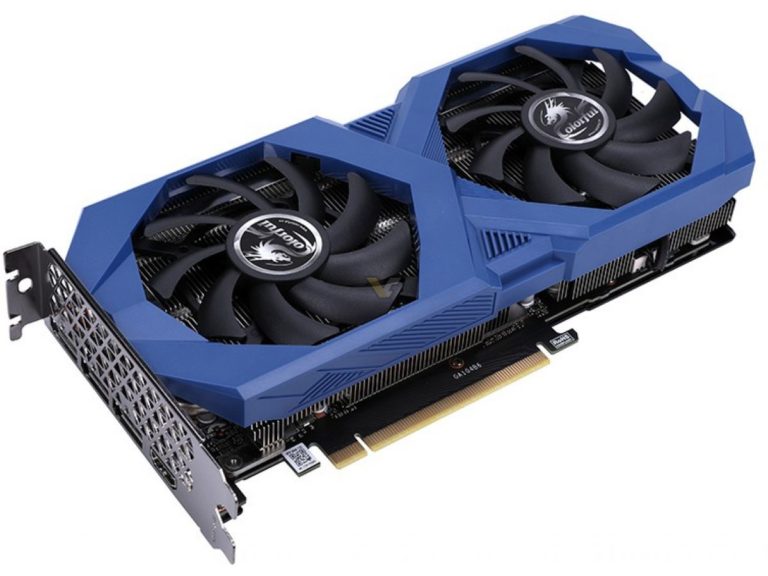 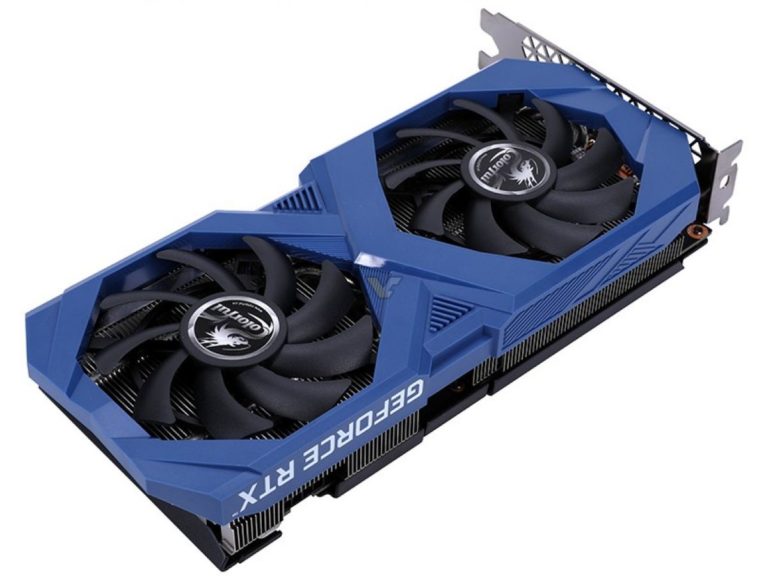 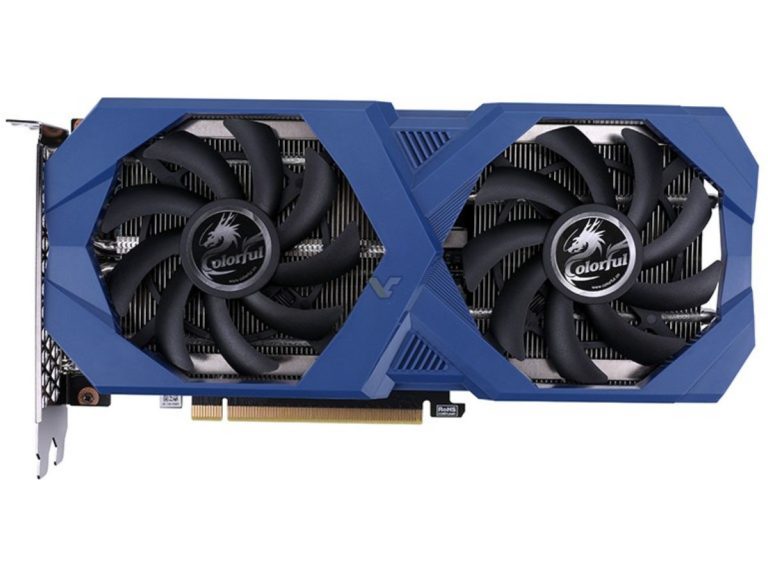