Back in April, we reported that Colorful is reviving its sub-brand known as ColorFire after the company quietly introduced its first NVIDIA GTX 16 models. Nearly half a year later the company finally launches RTX 30 graphics cards as well. 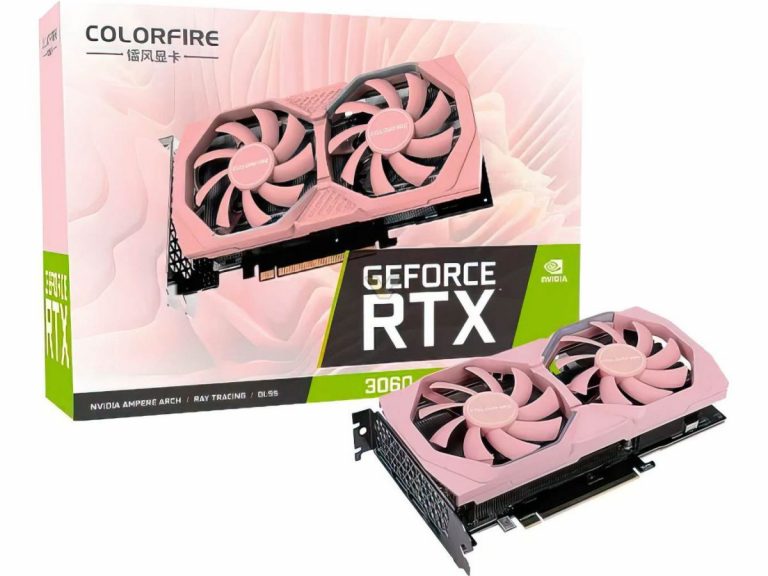 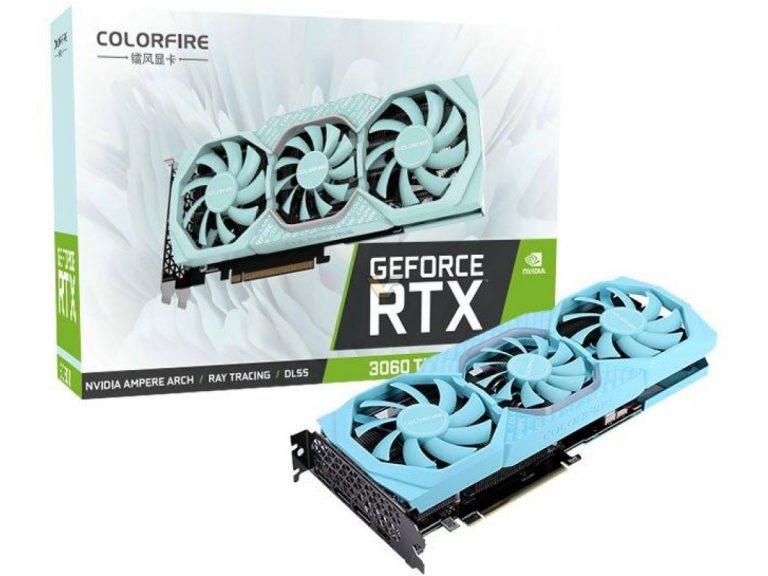 Some of our readers may still remember ColorFire as a brand associated with Radeon graphics cards and there is nothing wrong with this fact, except the manufacturer did actually ax the series after it decided to focus on GeForce cards exclusively. But Colorful was not yet ready to completely abandon the brand. Eventually, the company introduced NVIDIA Turing cards with the ColorFire logo and now launches NVIDIA Ampere cards with the same stickers, it does not seem, however, that ColorFire will make a return with AMD RDNA2 GPUs any time soon.

ColorFire RTX 30 cards are  based on RTX 3060 series: RTX 3060 12GB and RTX 3060 Ti 8GB specifically. They will be available with two cooling options, either with a pink dual-fan (Vitality series) cooler or a triple-fan solution in mint (Cool Mint series). The 3060 Ti and non-Ti share the same cooling design as GA106 and GA104 GPUs are pin-compatible, hence the manufacturer did not need to make special customizations for each card. 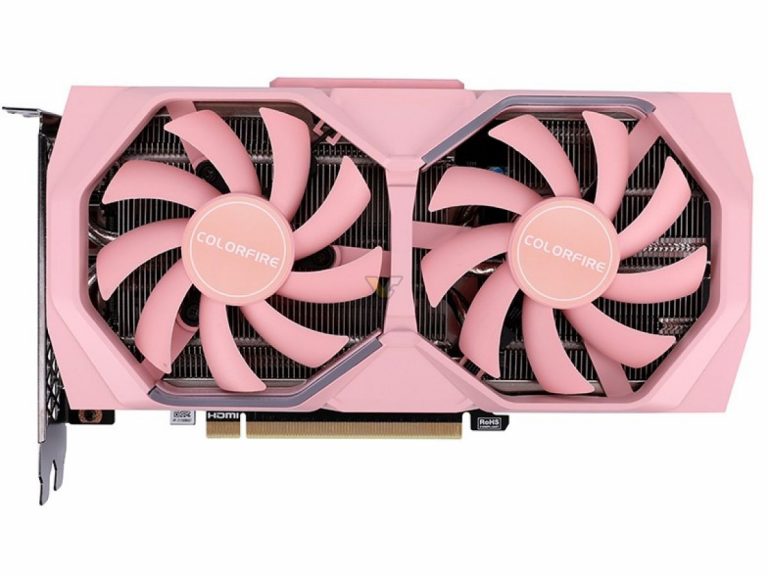 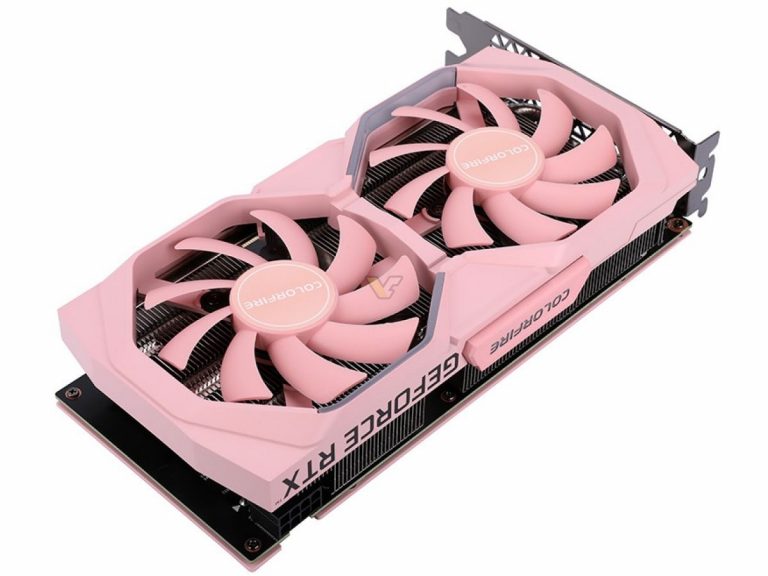 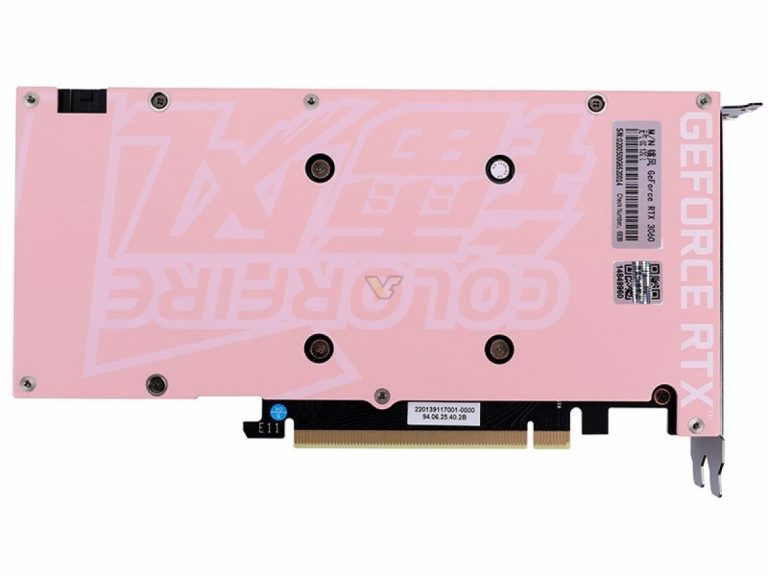 As per ColorFire’s website, these cards are supposed to be factory-overclocked (labeled as OC), but neither is listed with non-reference clocks. We believe this is simply a mistake as the company often launches OC and non-OC models separately. Either way, there is nothing particularly interesting about these cards, except for their color: everything bar the black PCB is either pink or blue. The bad (or depending on your taste – good) news is that the ColorFire Vitality and Cool Mint series will not be sold outside China. 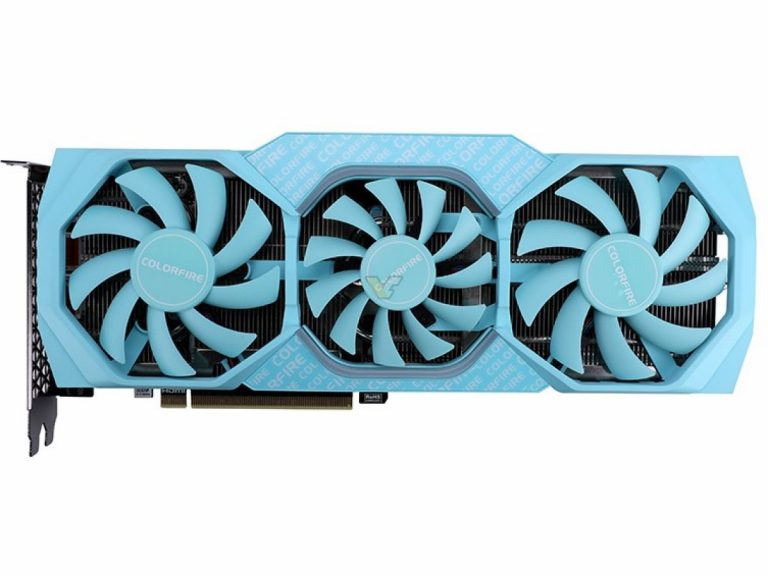 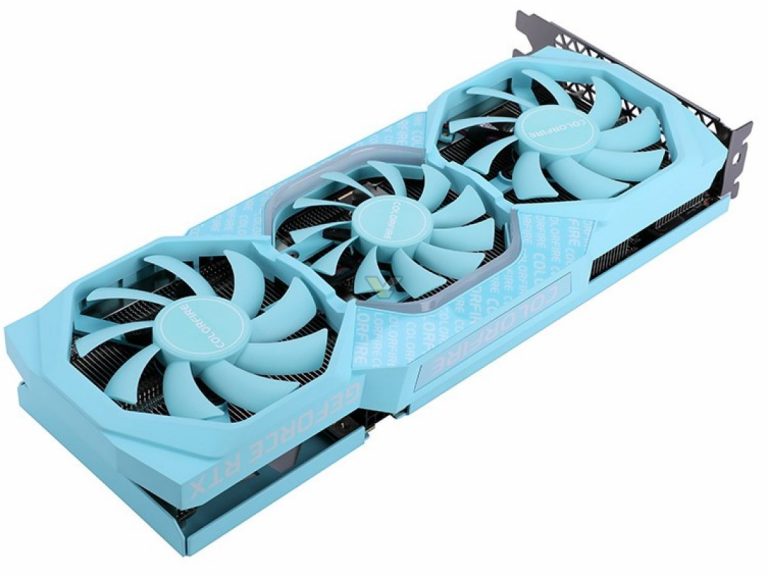 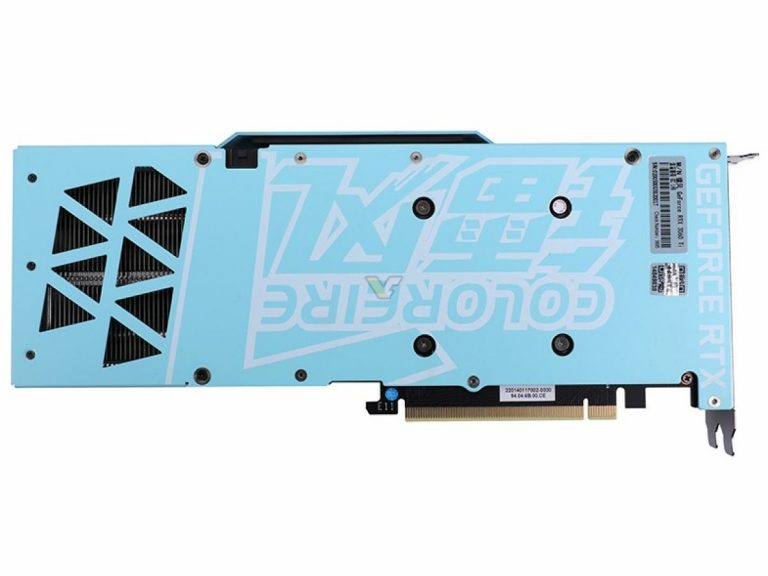