Colorfire returns after being dead for 4 years

Well, to our surprise, three new Colorfire graphics cards have just been released, only without AMD GPUs. The manufacturer opted for NVIDIA Turing GPUs instead, which basically means that the brand is no longer dedicated to AMD custom designs. 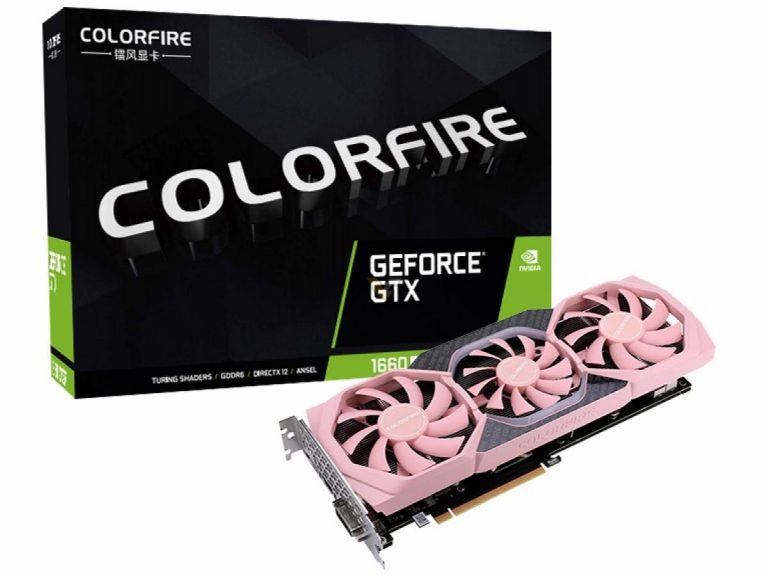 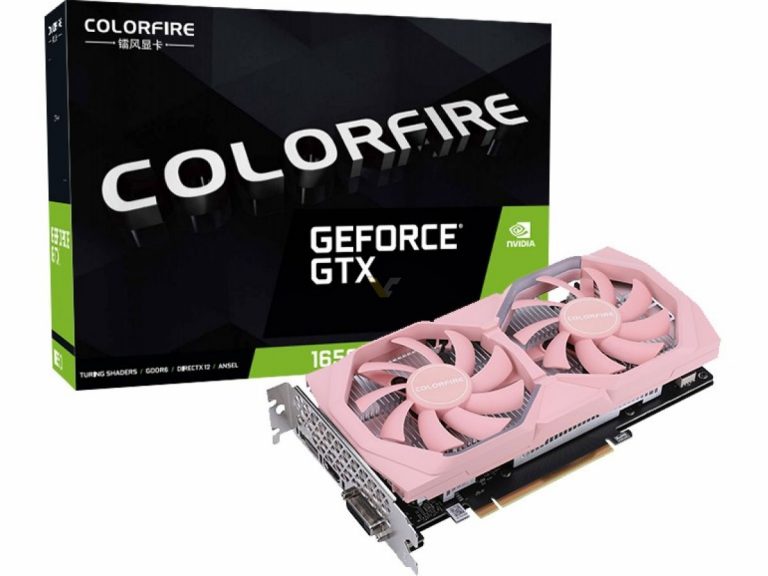 Colorful released three Colorfire graphics cards: GTX 1660 SUPER, GTX 1650 SUPER, and GTX 1650 GDDR6. All three cards are pink and part of the series called Vitality. The TU116 based model is equipped with three fans, whereas TU117 GTX cards are dual-fan. There is not much to say about these cards, except for the fact that they are all called ‘Vitality OC’ yet only one of the cards is actually factory-overclocked. 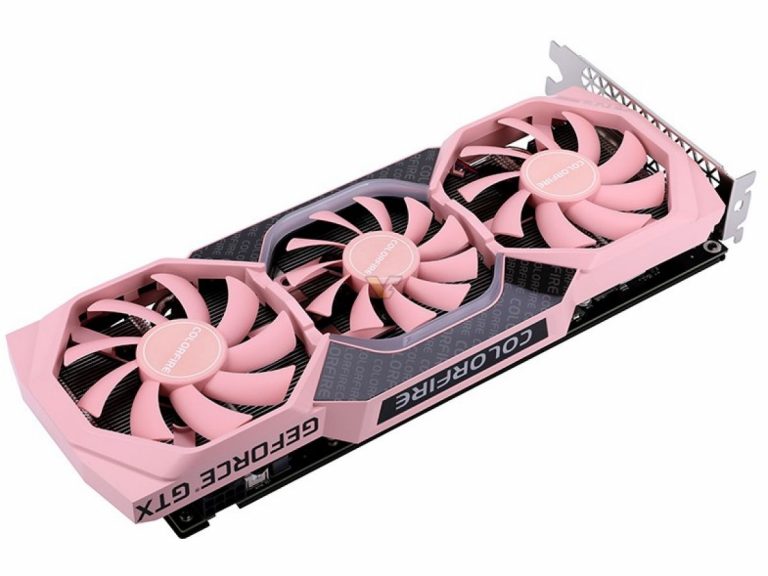 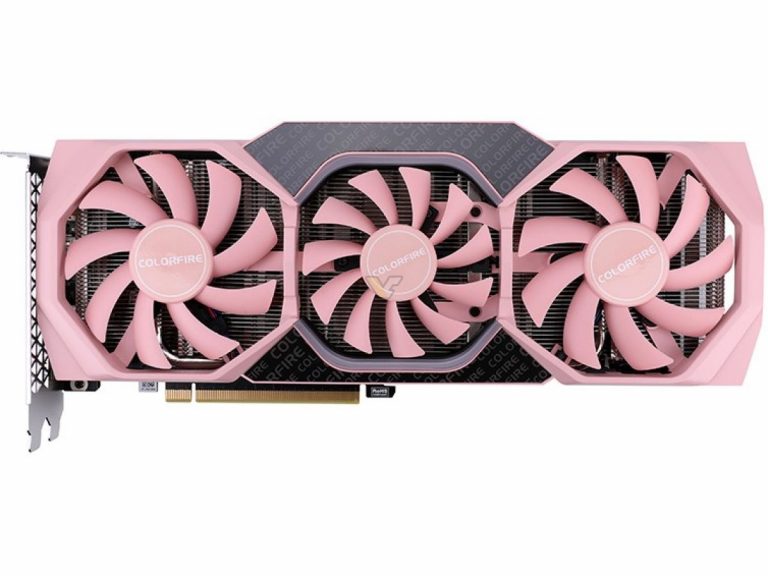 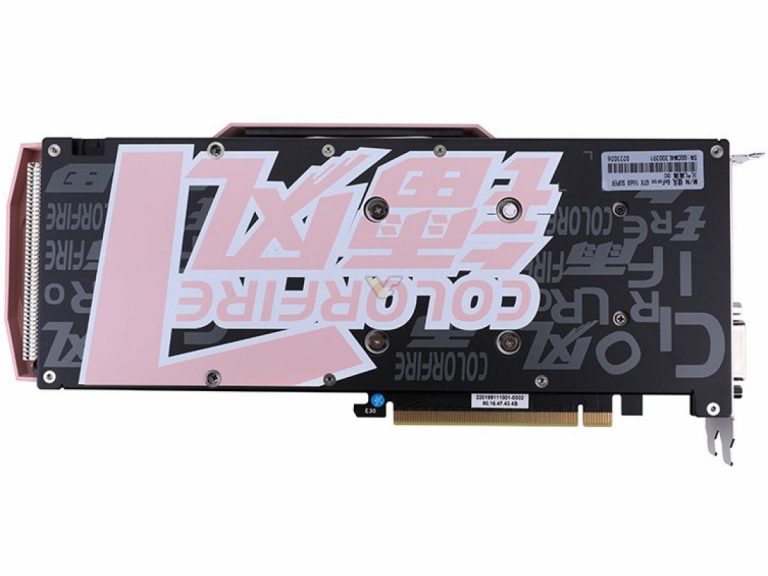 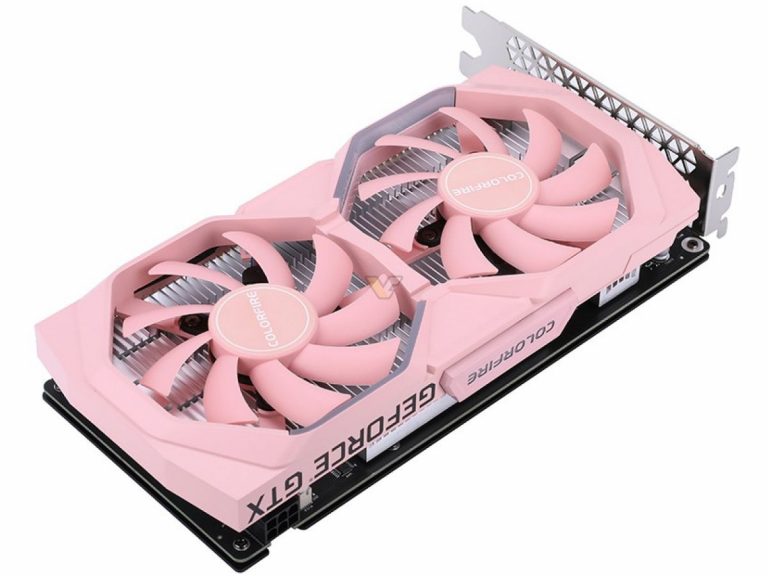 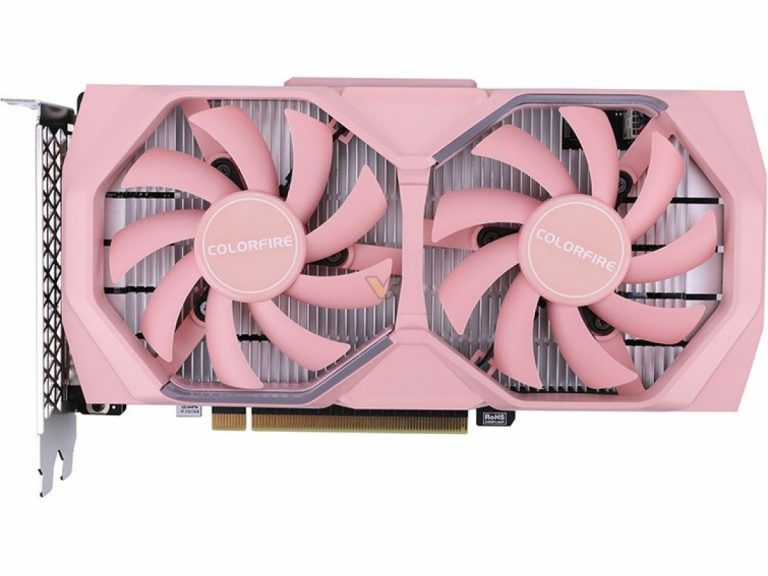 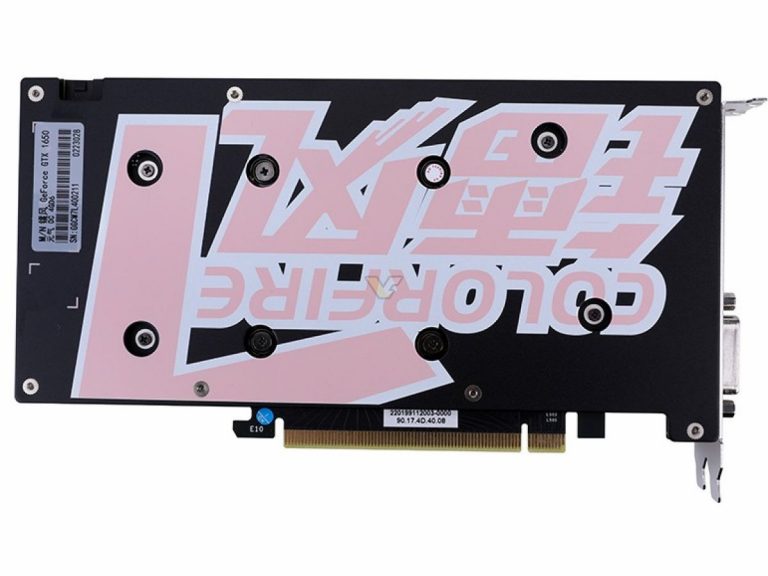