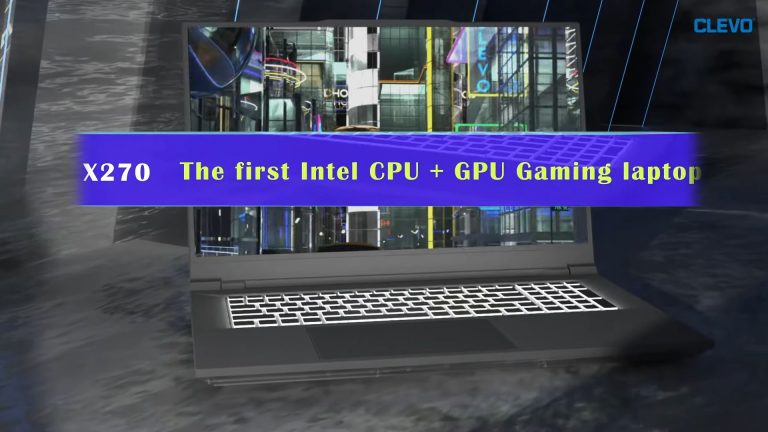 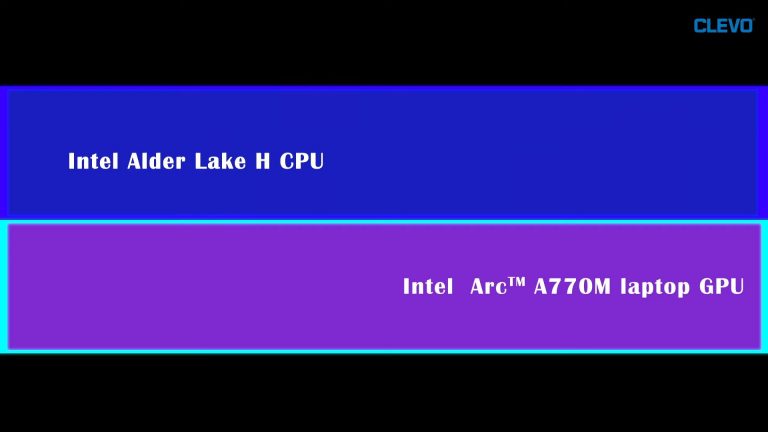 Unfortunately, the company did not reveal the full specs or even a launch date for its X270 system. The video posted on YouTube is just a teaser providing the most basic information. The most important information that this Clevo machine will feature Intel Alder Lake-H processor alongside Arc A770M graphics, Intel’s flagship mobile Alchemist with 16GB of RAM and full ACM-G10 GPU with 32 Xe-Cores.

The company is not confirming which Alder Lake CPU will be used by this system specifically, but one should probably expect any of the 14-core variants that are currently available. Interestingly, the CPU will be covered with liquid metal which should reduce the temperature by 10 degrees Celsius ‘than normal’, the company claims.

Furthermore, Clevo confirms X270 is equipped with 17.3 inch Mini-LED panel and features 99 Wh battery by default. Moreover, it will be equipped with Thunderbolt 4 interface. 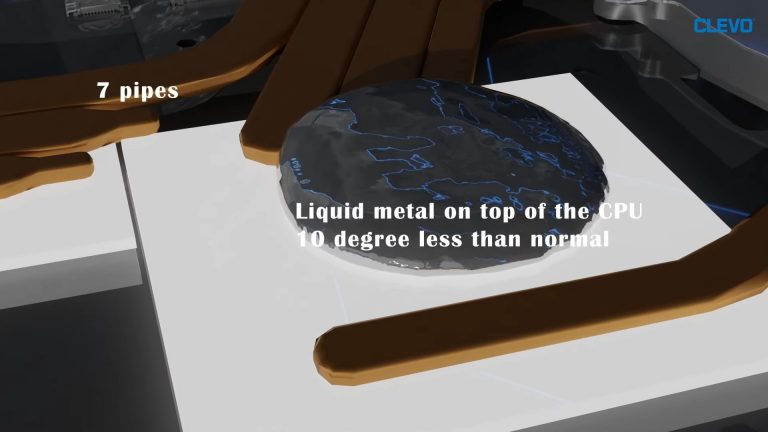 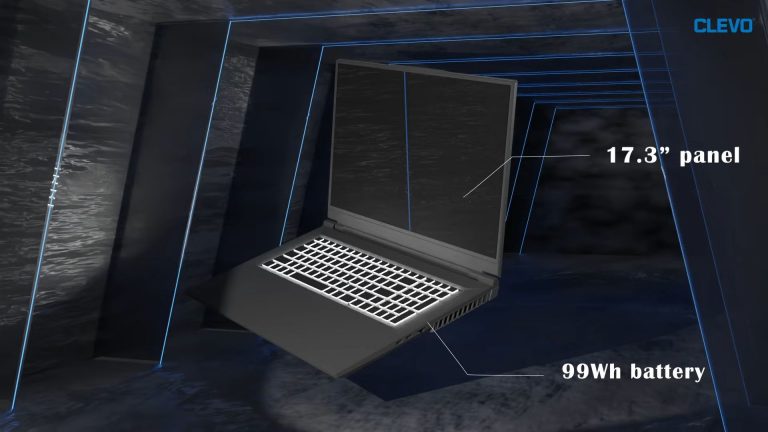 Clevo is more than likely to sell its X270 to 3rd party notebook makers, who will launch this system under their own branding. Therefore, one should probably wait for more info to come out from partners.