EPIC Games and Paradox Interactive have partnered up to offer Cities Skylines for free.

Cities Skylines is a city-building game that launches in 2015. It was surprisingly good at the time and after years of development, it is basically the best simulator out there. The game is heavily based on DLCs and mods, which helped to increase the popularity among the most devoted builders. 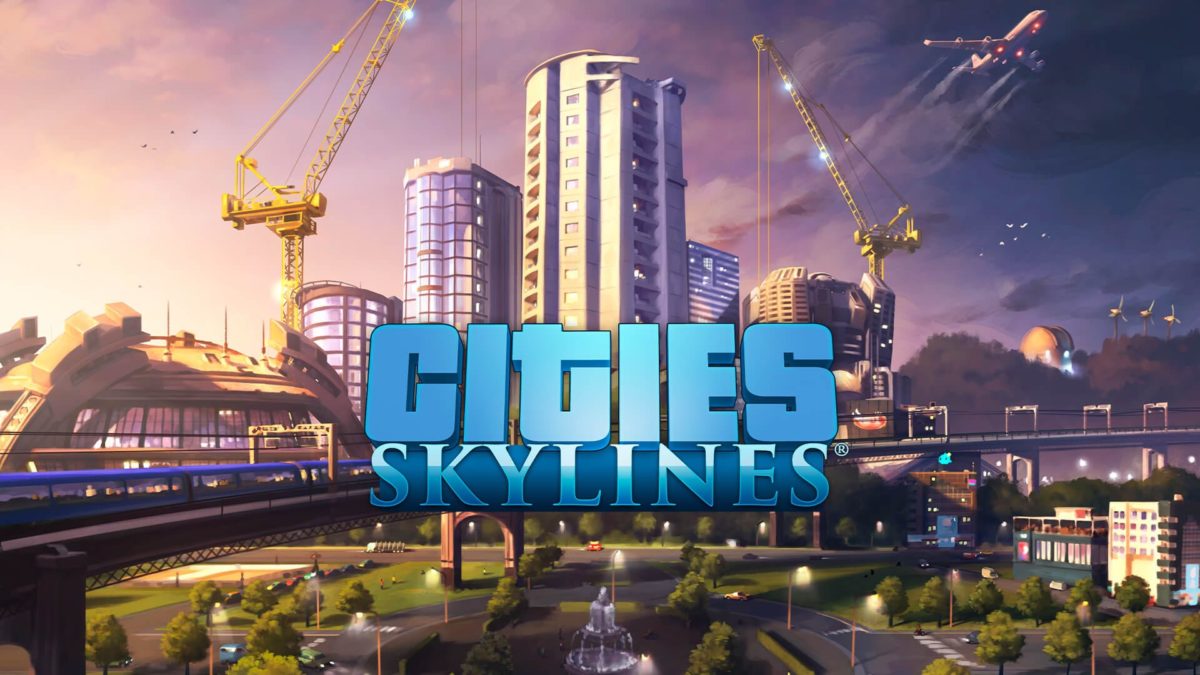 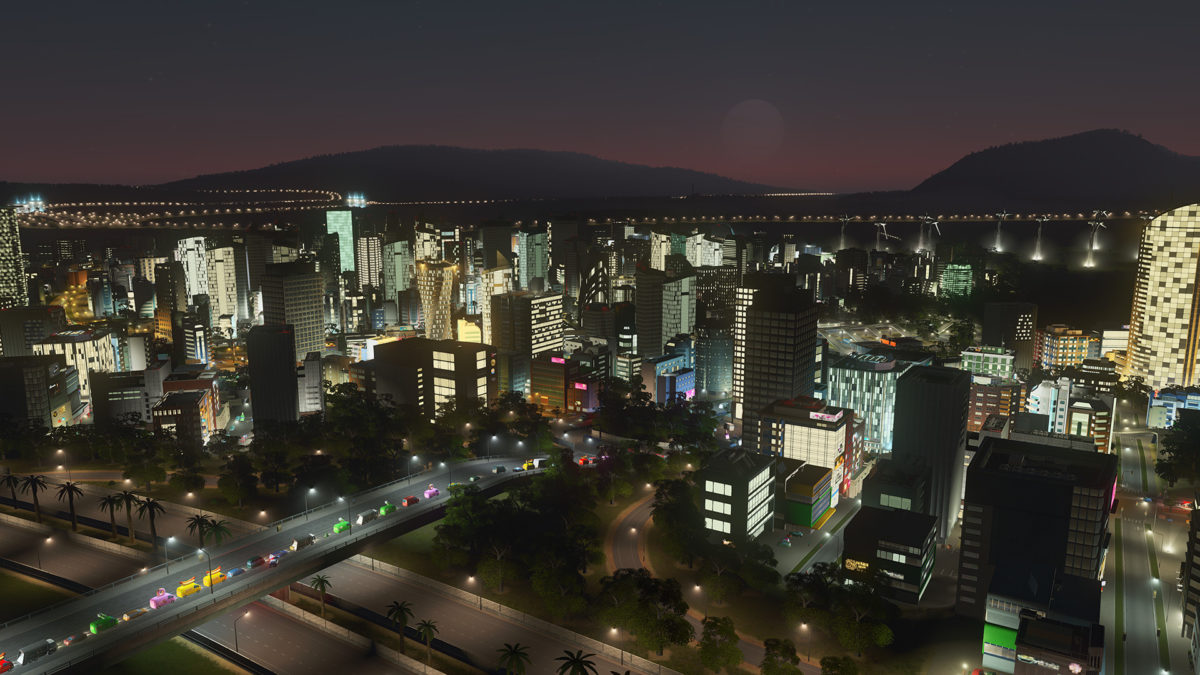 Epic Games will offer a free game daily for the next two weeks during its Holiday Sale 2020 promotion. Cities Skyline is the first title that can be obtained for free. Users are required to have an Epic Games account and have a two-factor authentication method enabled.

Users can still purchase DLCs, which the base game does not have. Do note that community-based mods are not available on the Epic Game Store version.

It is also worth noting that Epic Games also offers a free 10$ coupon that can be used to purchase games that are currently available on the platform, such as Assassins Creed Valhalla, Watch Dogs Legion, or Cyberpunk 2077.

When will Cities: Skylines be available for free on Epic?

How do I redeem Cities: Skylines for free on Epic?

Are the DLCs, Content Creators Packs, and Radio Packs included in the giveaway?

If I redeem the game for free during the giveaway, will I be able to buy the DLCs later on?

I also play Cities: Skylines on another platform, can I transfer the Cities I built onto my Epic version?

I already own Cities: Skylines on another platform, can I get a refund?

Are the assets and mods available on Epic?

We’re proud to announce Cities: Skylines is now available on the Epic Games Store! To celebrate the game is free for anyone to pick up for the next 24 hours! ?
Get it here! ????https://t.co/JEn98CsY9T pic.twitter.com/YrXbdSbQrv