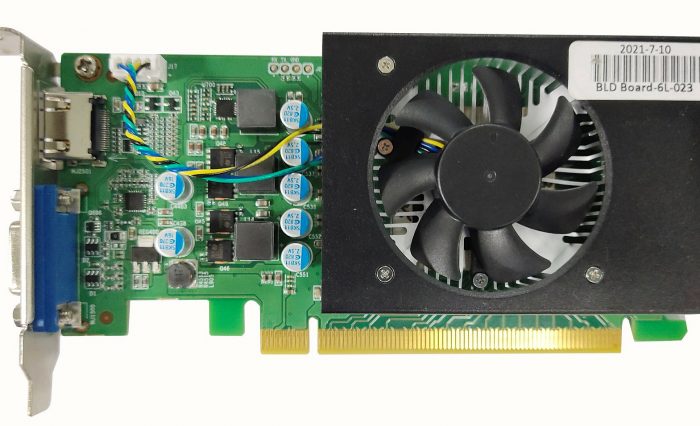 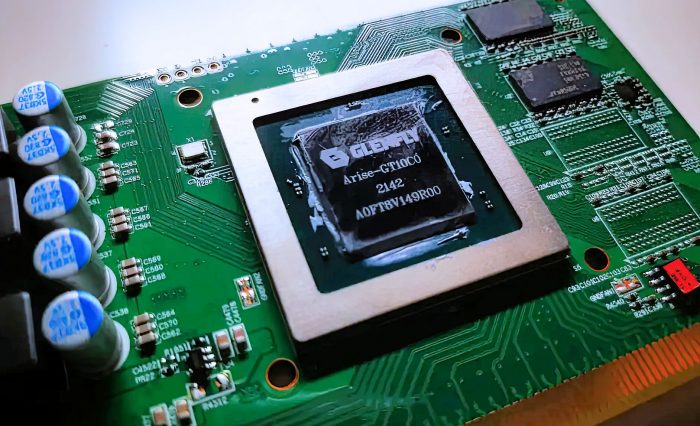 The Glenfly graphics card is based on Zhaoxin KX-6000 series GPU which offers up to 8 cores clocked up to 3 GHz. It is compatible with x86 systems and supports 4K output. These GPU series made a debut in 2019, so they are not exactly the latest designs, but given how limited this launch was, we are only getting to see some actual test results now.

ITHome has published a 3DMark 11 result featuring this 1.5 TFLOPs card model which reportedly shows 318% improvement over the previous Chinese GPU series. However, that is still not enough to compete with any modern GPU architecture. It is, however, enough to compete with NVIDIA GT 630 card based on Kepler architecture from 2012. Both cards offer nearly identical performance (1046 vs 1016 points) in 3DMark 11: 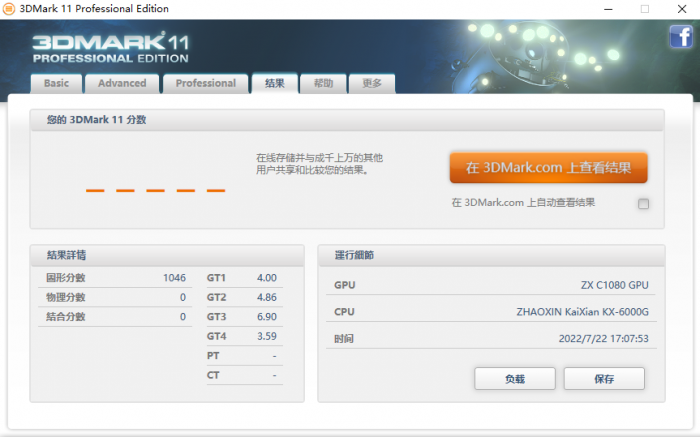 This result shows that Chinese GPU still have a very long way ahead to reach parity with NVIDIA/AMD GPUs. But Zhaoxin processors are not the only ones competing in this field, Jing Jawei and Innosilicon are becoming just as popular GPU brands in China, brands that they are yet to prove themselves in real-world tests.