Right under NVIDIA nose, some Chinese OEM is making desktop cards equipped with RTX 3060 Laptop GPUs for miners. This is either happening without NVIDIA’s knowledge, happening at a very low scale, or has been happening for a while, but only now it has been reported by Chinese website  CNBETA via Tom’s Hardware.

The original story claims that RTX 3060 Laptop GPU is being added to desktop RTX 3060 cards, which basically provides much higher cryptomining hash rate because laptops were never a subject to NVIDIA Lite Hash Rate algorithm treatment. 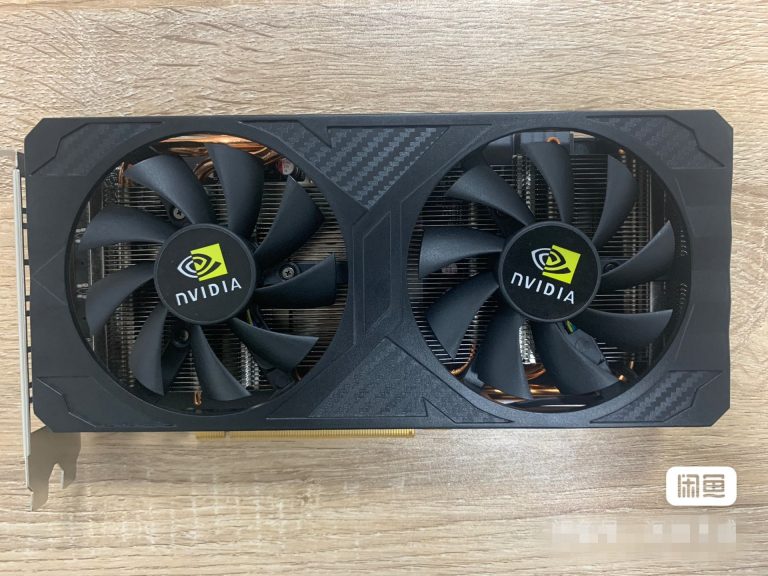 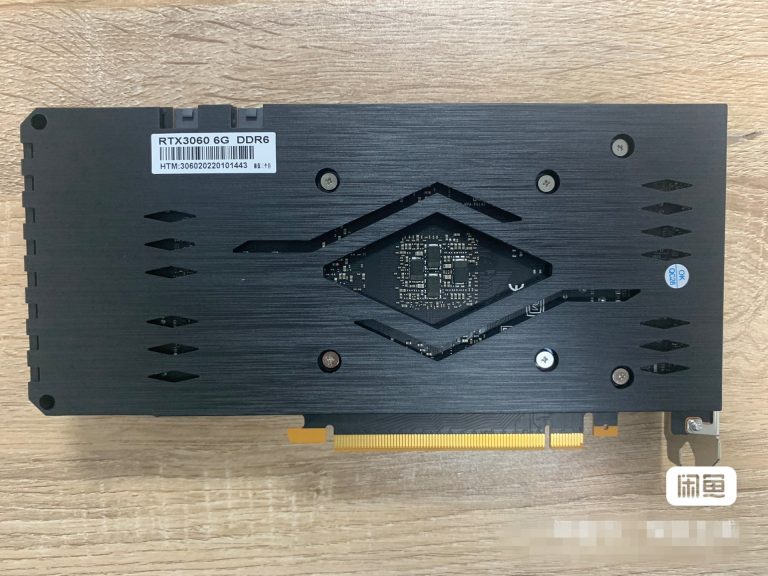 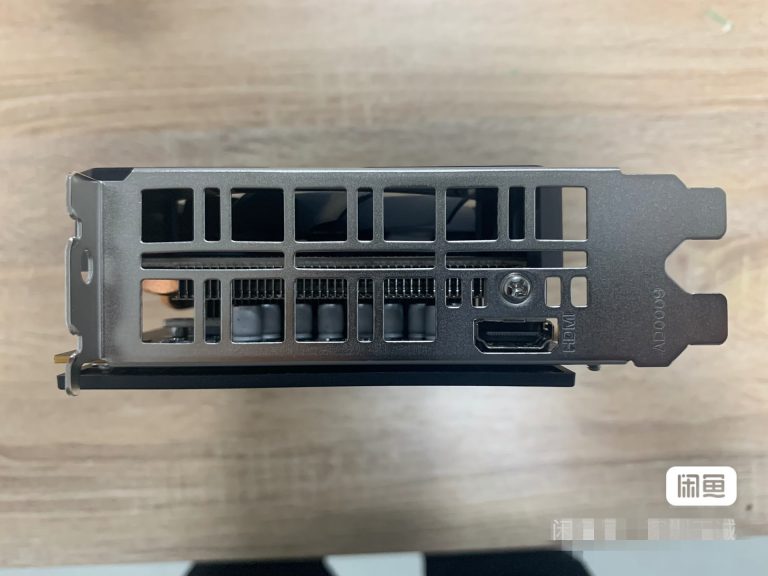 While there were plans for RTX 3060 6 GB models, probably no one would have expected them to appear in this way. These OEM-looking cards with fake NVIDIA logo feature  dual-fan cooling solution, a fancy backplate and a single HDMI output.

The cards are sold on Chinese websites for around 540 to 570 USD in bulk, indicating that this is a thriving business. 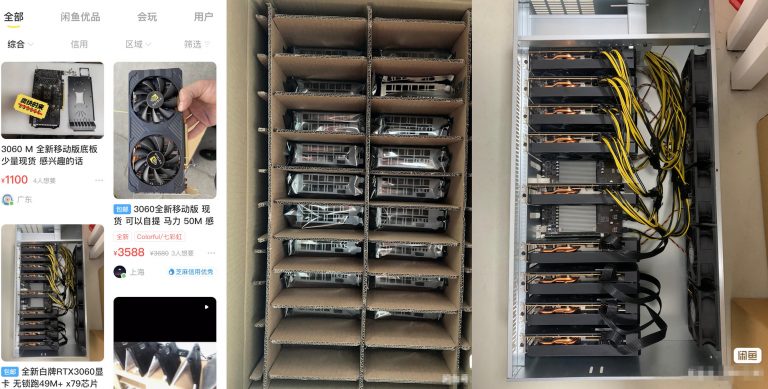 The mining software detects the GPUs as a Laptop variant, which means 3840 CUDA cores (7% more than desktop variant) and 6 GB memory. These cards offer around 50 MH/s of ETH hash rate, which is around 38% faster than desktop RTX 3060 with LHR.

One must wonder how is this even possible that an unknown Chinese brand is actively selling Laptop GPUs as desktop models, clearly targeted at miners. Hopefully NVIDIA action will be swift, but it will also persuade the company to release the official RTX 3060 6GB desktop variant as they had planned in the past.