Hasee is tired of waiting for Tiger Lake-H, launches Rocket Lake-s based laptops instead

The company that is actively selling laptops to miners has once again been caught doing ‘improper things.

Despite Intel refusing to announce Rocket Lake-S CPUs, leakers, retailers and now laptop makers have all been sharing data on next-gen CPUs. The 11th Gen Core series codenamed Rocket Lake-S is not expected to go on sale before March 30th, this date has already been confirmed by Intel. Yet, we see German retailers selling hundreds of CPUs ahead of launch and now we have first preorder pages for 11th Gen-based laptops.

What Hasee is selling here is not the 11th Gen core series for laptops that you might have expected. It is neither Tiger Lake-U, nor it is Tiger Lake-H35. It is definitely not Tiger Lake-H(45), which has not even been announced yet. The CPUs that are being offered here are desktop variants, hence they lack H or U monickers.

The laptop that has been listed for preorder is the Hasee Ares TX8/TX9 series. It is also available with the 10th Gen Core Comet Lake Series, the desktop variants of course. This means that the laptop maker already had the motherboard ready and the process of upgrading the system to a newer CPU was as easy as replacing the processor and updating the BIOS.

In terms of pricing, the cheapest model (TX8) with Core i5-11400 will cost 8399 CNY which is around 1300 USD. The higher-end TX9 will retail at 10800 CNY which is 1670 USD. There appears to be no information on the shipping date, but one would assume that the launch will happen this month. 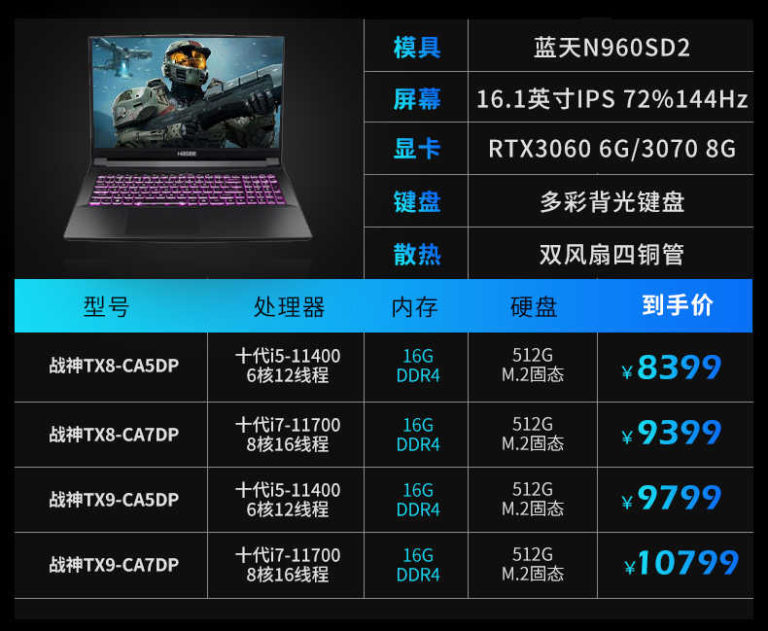 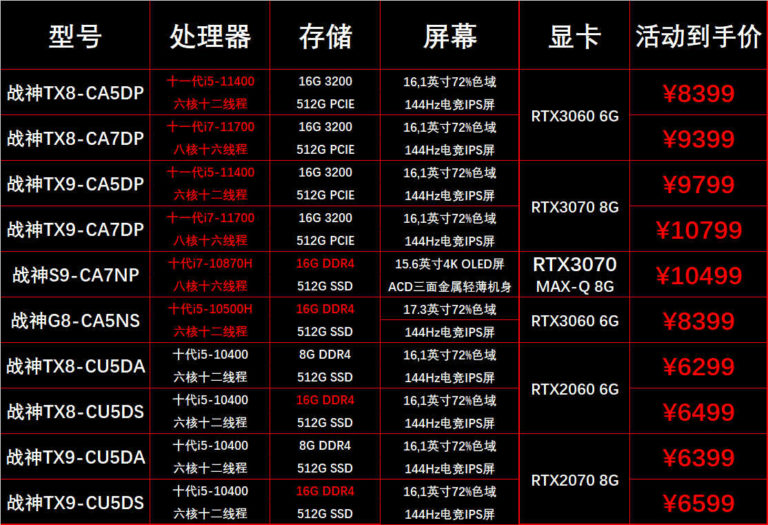 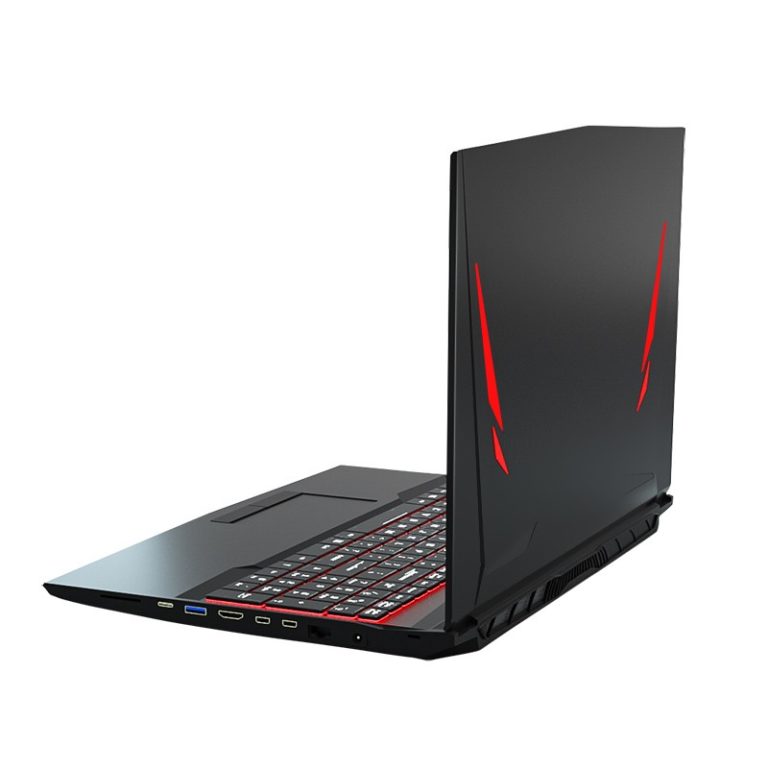 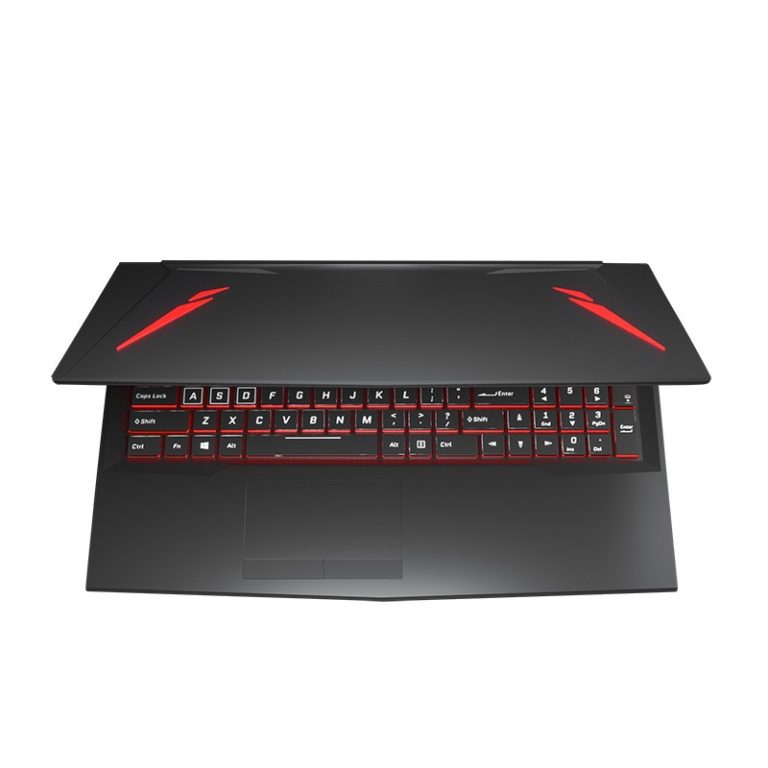 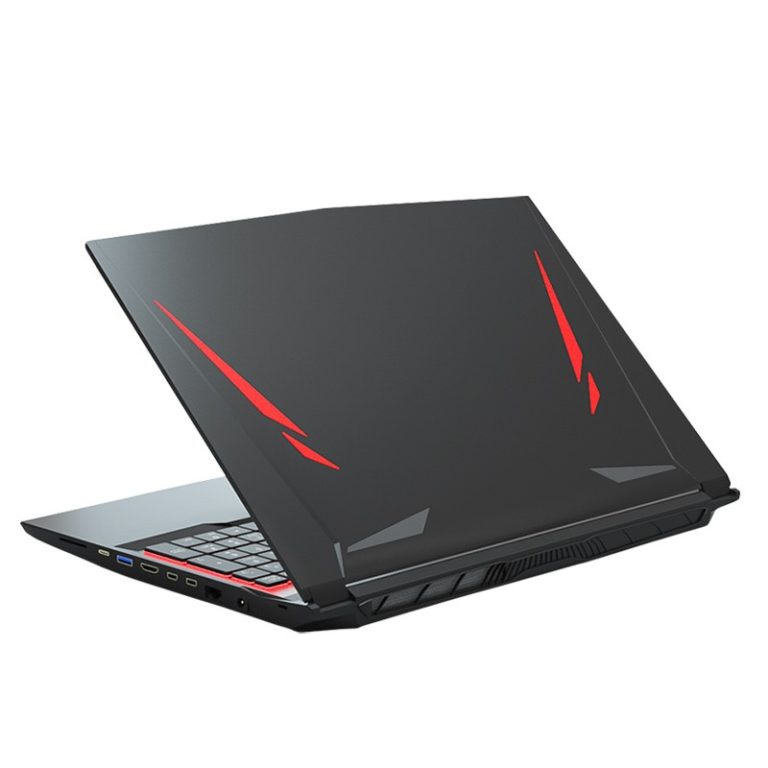