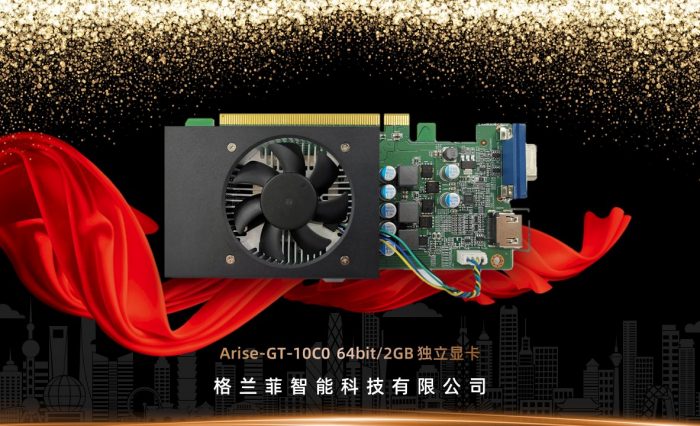 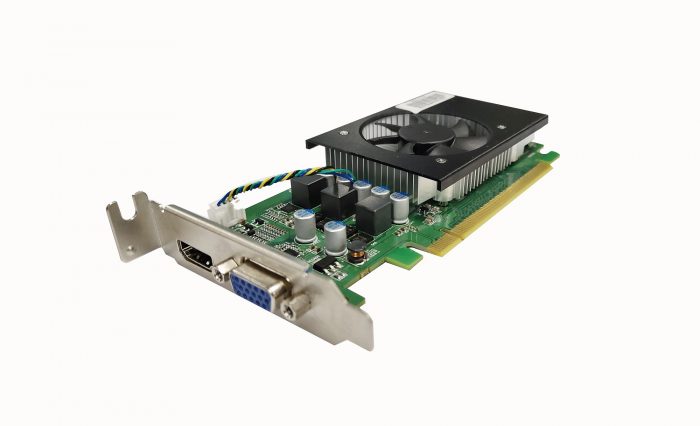 This is not a gaming GPU. Glenfly Arise is a new contestant in the ultra-low-end GPU space. A model called GT10C0 is based on 28nm GPU with 500 MHz clock. It ships with either 2GB or 4GB of DDR4 memory clocked up to 1.2 GHz. The memory bus is just 64-bit or 128-bit wide.

The specifications are not revealing too many details though, the company did not confirm anything about the underlying architecture powering this processor. So FP32 core numbers are unknown, but we are told that the card has 1.5 TFLOPs of single-precision compute power. This essentially means that AMD Radeon RX 6400, the slowest desktop RDNA2 GPU, is 2.4x faster if this metric was to be considered.

According to the data shared by BXC, Glenfly card scores just 3241 points in Glmark2. This is an open source OpenGL ES 2.0 test for Linux. Such a score is around 3x higher than Radeon 520 based on GCN 1.0 architecture. However, it is very hard to find comparable data for this benchmark and such as slow GPU. 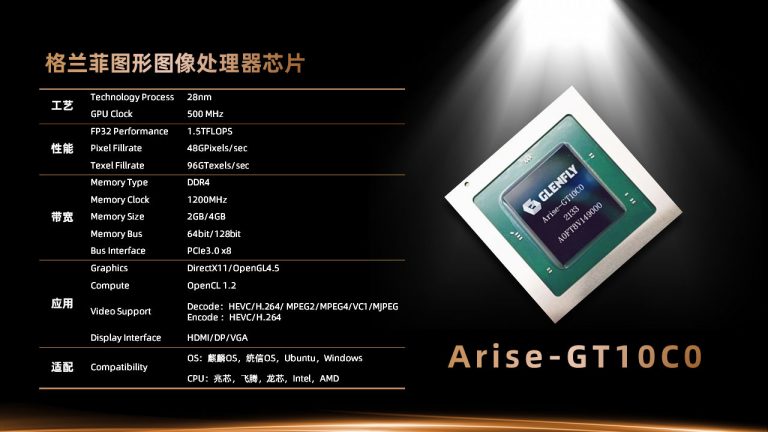 The key point of this GPU to offer a capable graphics processor for the Chinese domestic market capable of performing basic tasks. Given that it even supports DirectX11 API and has decoding and encoding support for HEVC and H.264 codecs, that alone should be enough to make an appearance in business and workstation systems.

Furthermore, Glenfly Arise GPUs support all kinds of operating systems, including Linux or Windows. The company confirms that Glenfly works not only on Intel and AMD platforms, but also domestically manufactured CPU. 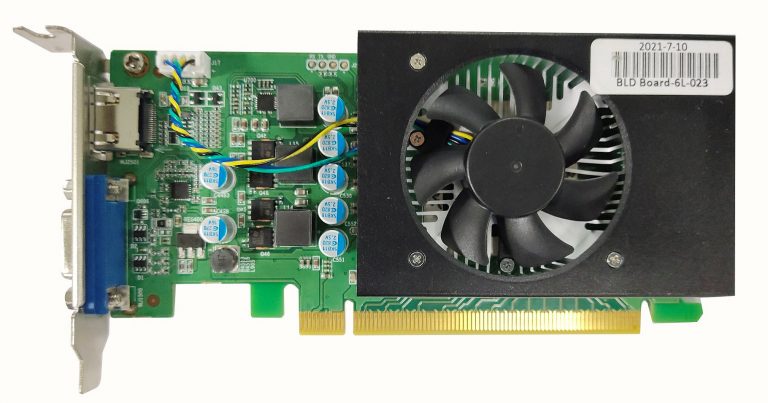 What is still missing is the official price and release date, but we expect those to be known very soon, given that the specifications are now locked in place.