China GPUs are ready for HPCs

Biren is tackling the big international giants with their general purpose GPU architecture offering impressive performance figures. The BR100 GPU offers up to 1000 TFLOPS of power in 16-bit floating point operations and 2000 TFLOPs of 8-bit fixed-point compute power. This is reportedly the first time a newcomer delivers such numbers. 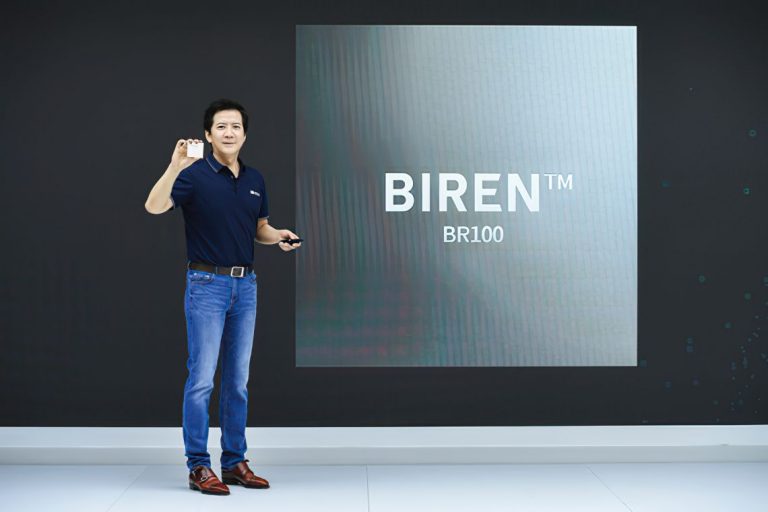 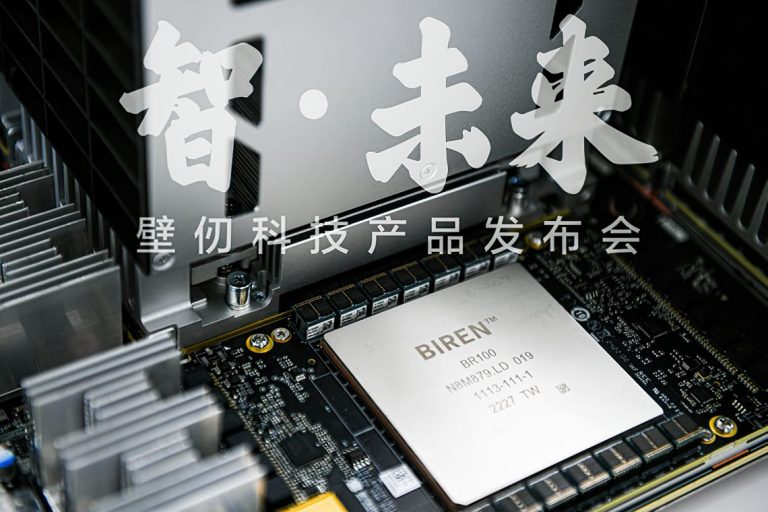 Their GPU is manufactured using a 7nm process and TSMC’s 2.5D CoWoS packaging technology. The big BR100 GPU is built using 77 billion transistors. Memory-wise it is equipped with up to 64GB of HBM2e memory with a maximum bandwidth of 2.3 Gbps. It supports PCIe Gen5 and CXL interfaces.

The BR100 is the flagship GPGPU based on BiLiren architecture, but the company is also introducing its whole portfolio of OAM-compatible cards, and PCIe-based BR104 GPU as well. Furthermore, Biren introduces their own software platform known as BIRENSUPA. This software supports mainstream deep learning frameworks such as Baidu’s PaddlePaddle.

Biren’s unified hardware and software architecture is designed for medical imagining, molecular dynamics and electromagnetic simulations. Biren GPUs will also be used by China Mobile to improve compute power of their network. 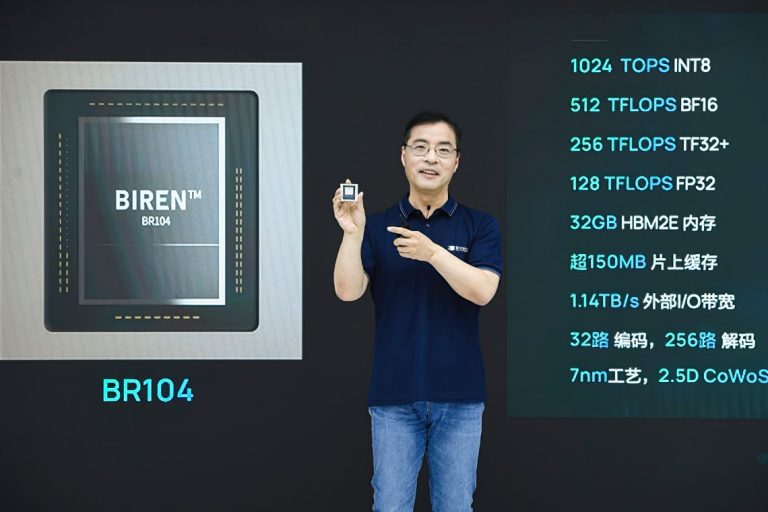 The company also reveals a smaller GPU called BR104 with half of the compute power and memory. This GPU is designed for PCIe form factor with TDP up to 300W.

The naming of Biren GPUs is somewhat similar to NVIDIA’s, although the Californian company does not use XX104 GPUs for pure compute-oriented workloads. Biren’s GPUs are faster than NVIDIA Ampere architecture (A100), but not as fast as Hopper, which offers 2 to 2.5x more performance. 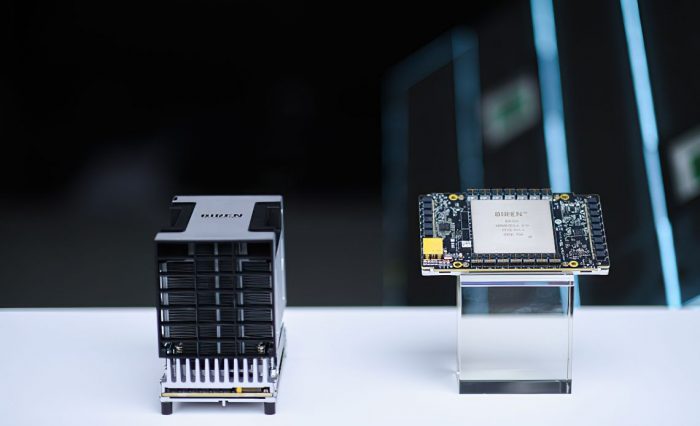 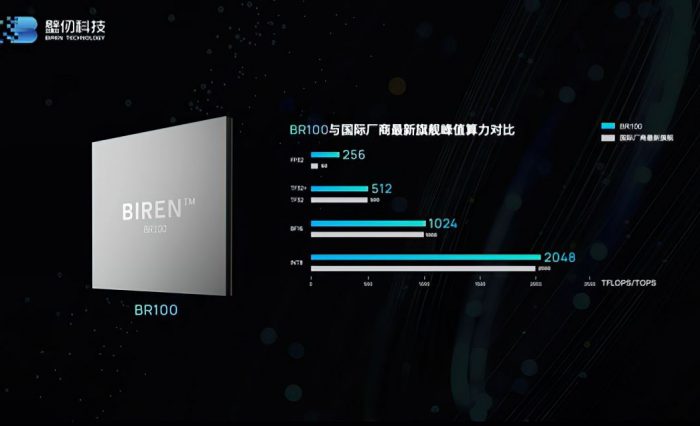 The reports from China do not have any information on Biren GPUs availability or pricing.