We have seen multiple announcements on DDR5 memory from key players in the industry, but so far none of those companies have announced mass production of the new memory modules.

Today Jiahe Jinwei, a fourth largest memory manufacturer in China has publicly announced that DDR5 RAM from Micron has entered its facility. This marks the moment when the company is able to begin mass production of the new memory modules. 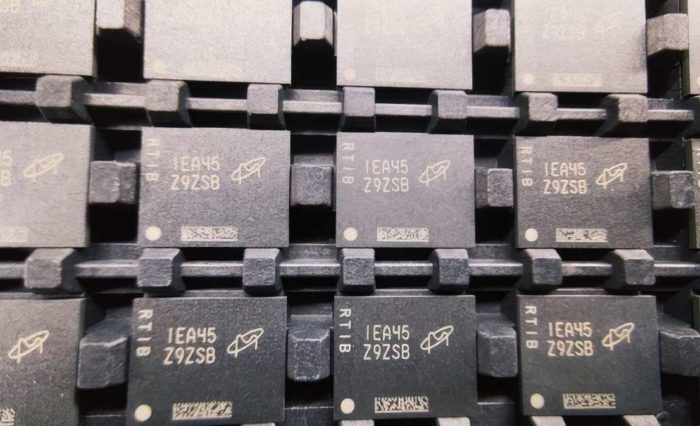 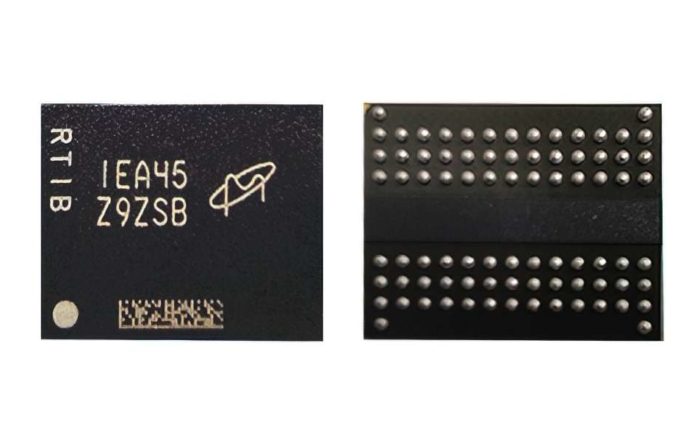 The Chinese company is the owner of memory brands such as Guangwei or Asgard. The latter had recently made an announcement of its first DDR5 memory with capacities up to 128GB and 4800 MHz.

The DDR5 memory will bring changes to the power requirements, capacities, error correction support, and overclocking. In comparison to the DDR4 standard, the DDR5 will consume less power, offer higher capacities and frequency as well as feature built-in power controllers, which as already announced will enable higher overclocking clock speeds.

Intel is expected to launch the first DDR5 capable platform with its 12th Gen Core Alder Lake-S series later this year. The transition to DDR5 standard will take time thus Intel will be offering both DDR4 and DDR5 support through its new 600-series chipsets. This will ensure a smooth transition and more importantly a choice for gamers, who may not necessarily want to upgrade the memory just yet.

AMD will also offer DDR5 capable platform featuring a new AM5 socket, which will be introduced alongside Zen4 CPUs. The manufacturer has so far made no public comments on a possible launch schedule of the new Ryzen series.