With numerous games getting unofficial FSR 2.0 support, Chernobylite is one of the games that actually gets official implementation.

Chernobylite, a survival horror RPG set in a sci-fi open world, was initially released in 2019. Exactly one year ago Chernobylite has been officially released for PCs after ending the early access. To celebrate the official release of the game, Chernobylite is getting a new patch that brings new content and support for new technologies.

During those 12 months developers released a new map, added new weapons and monsters and even added a virtual reality mode. The one-year anniversary update which is available starting from today, brings a new DLC, a side story called “The Arrival”.

Something different than the DLCs you got used to so far. We are giving you “Chernobylite Short Story: The Arrival”… for free! It is a short story about the fate of Sashko Horobets, one of Igor’s companions. What brought him to the Chernobyl Exclusion Zone? Will he find the answers he is looking for?

More importantly, the patch also brings AMD FSR 2.0 support. This is not a custom mod, but the official introduction of AMD super-resolution technology into the game. It should be noted that Chernobylite has motion blur and chromatic aberration in graphics options, which may cause smearing with FSR 2.0. Thus, it is recommended to disable those options before enabling AMD’s temporal super resolution.

There’s also good news for those of you who are less into gaming goodies and more into tech. Starting today, Chernobylite now supports AMD FidelityFX Super Resolution 2.0 on DX12. 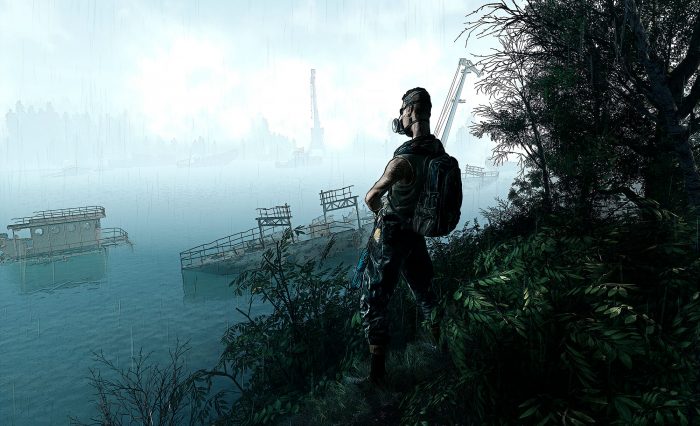 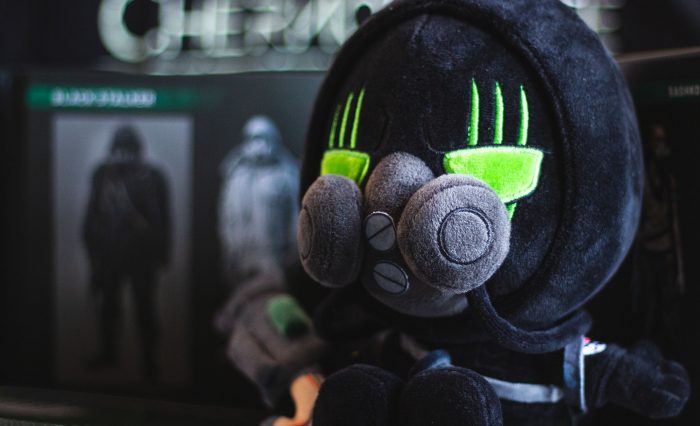 The game is now available for on Steam and Epic Game Store.