Cheaper AMD AM5 motherboards are finally coming, Gigabyte/ASUS A620 spotted

AMD is preparing A620 entry-level chipset for Ryzen 7000 series

The A620 series from Gigabyte and ASUS making their first appearance.

The sales of Ryzen 7000 directly correlated with the AM5 motherboard pricing. It is an entirely new platform for AMD, which requires new socket and more expensive DDR5 memory technology.

The good news is that budget friendly AMD A620 motherboards might be just around the corner. Some new models have just been spotted over at Eurasian Economic Commission regulatory office and on Goofish selling platform. The following motherboards were listed there: 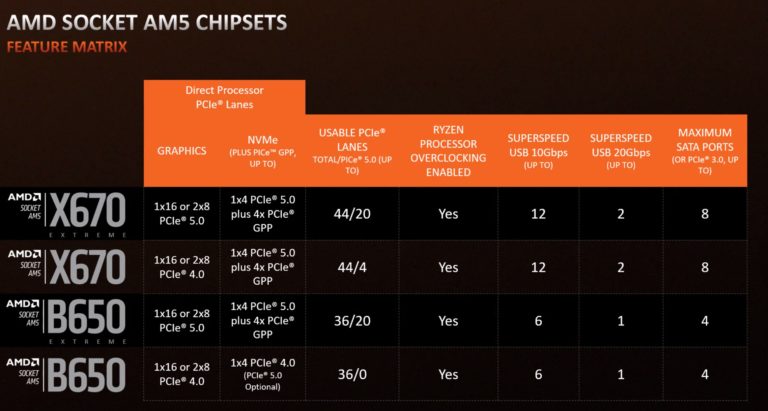 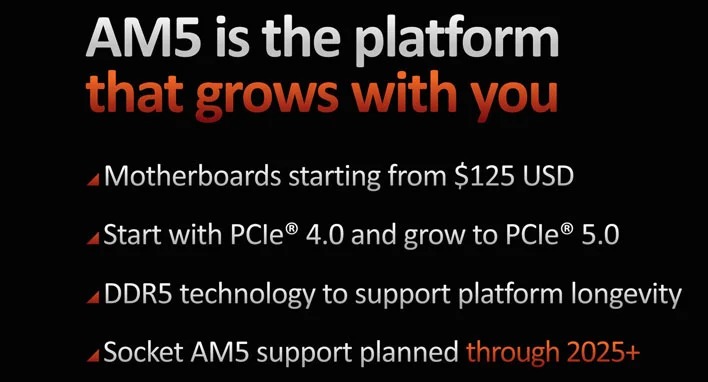 The A620 chipset will almost certainly get fewer PCIe lanes and USB ports. Customers should also prepare for missing PCIe Gen5 support and most likely locked overclocking capabilities. However, AMD is yet to confirm the exact details for this entry-level chipset.