In a 5 minute video, CDP co-founder Marcin Iwiński explains what caused the launch of the highly anticipated game from the studio to look this bad on old consoles. Cyberpunk 2077 was eventually pulled from Sony’s game store and it remains unclear when the game will return.

The main issue described by Iwiński was work from home and poor optimization of streaming to the engine through limited bandwidth on the old consoles. The company’s co-founder also announced that the free DLC that was already announced will be released a bit later than initially communicated – it should be expected after the first two patches that will arrive later in this quarter.

Players should expect regular patches from now, with the first significant patch coming in the next 10 days. The first big patch will be released in the following weeks. 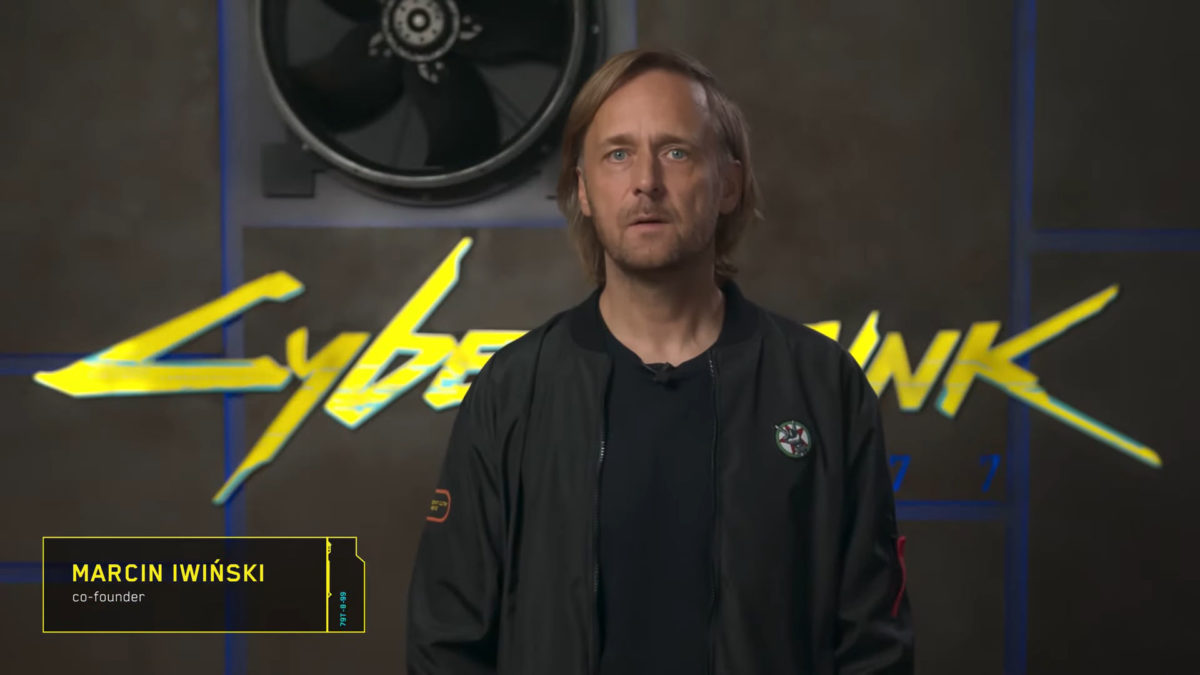 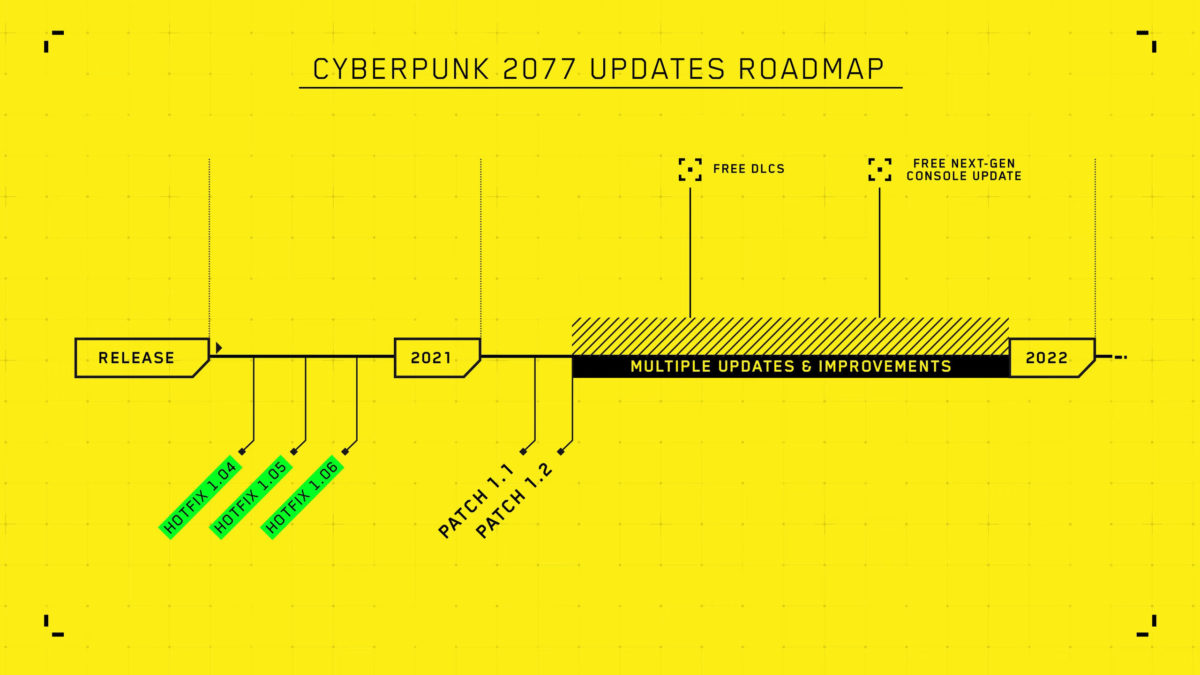 my name is Marcin Iwiński and I’m the co-founder of CD PROJEKT. When I started CD PROJEKT 25 years ago, one of its founding principles was honest and direct communication with gamers.

When CD PROJEKT RED, the game-development part of CD PROJEKT was born, it added something important to that principle: the ambition to make the best games in the world. It became our mission and something that guided us up until now.

Based on that legacy of genuine and honest communication, you’ve trusted us and pre-ordered our game, and despite good reviews on PC, the console version of Cyberpunk 2077 did not meet the quality standard we wanted it to meet.

I, and the entire leadership team, are deeply sorry for this and this video is me publicly owning up to that. Please don’t fault any of our teams for what happened. They all are incredibly talented and hard working. Myself and the board are the final decision makers and it was our call to release the game. Although, believe me, we never ever intended for anything like this to happen. I assure you that we will do our best to regain your trust.

Now, I’d like to tell you how the situation looked like from the inside. Cyberpunk 2077 is huge in scope. And I’m not only talking about quests or things you see at first glance, I’m talking about a multitude of custom objects, interacting systems and mechanics.

In the game, everything is not stretched out over flat terrain where we can make things less taxing hardware-wise, but condensed in one big city and in a relatively loading-free environment. On its own, this is a challenge, but we made it even more difficult for ourselves by wanting to make the game look epic on PCs and then adjusting it to consoles — especially old-gens.

That was our core assumption. And things did not look super difficult at first. We knew the hardware gap, yes, but ultimately, I think that time has proven that we’ve underestimated the task. To give you a concrete example, and the main culprit, we had to constantly improve our in-game streaming system for old-gen consoles. Streaming is responsible for “feeding” the engine with what you see on screen, as well as the game mechanics.

And since the city is so packed and the disk bandwidth of old-gens is what it is, it constantly challenged us. Every change and improvement needed to be tested and, as it turned out, our testing did not show a big part of the issues you experienced while playing the game.

As we got closer to the final release, we saw significant improvements each and every day, and we really believed we’d deliver in the final day zero update. Now let’s talk about the review process. We started sending our PC review keys in the first days of December. On launch day, December 10th, we hit the ground running with a really good start on PC. While not perfect, it’s a version of Cyberpunk we’re very proud of. At the same time, we were fighting for quality on old-gen consoles till the very last moment, and every extra day of us working on the day zero update brought visible improvement.

This is why we started sending console review keys on the 8th of December, which was later than we originally planned. This all happened while working from home, with all the challenges resulting from the COVID-related restrictions.

A lot of the dynamics we normally take for granted got lost over video calls or email. And we took that hit, too. Now I’d like to tell you about our plans for the future and present a path for Cyberpunk 2077 on consoles and PC. We have already released three hotfixes improving the game, but that’s just the beginning. Our ultimate goal is to fix the bugs and crashes gamers are experiencing across platforms.

Please expect bigger and smaller patches on a regular basis. The first update will be dropping within 10 days and it will be followed by another, more significant one in the following weeks. We will of course continue to work on the game in future updates and improvements beyond that — our big plans for supporting Cyberpunk in the long term did not change.

As for the free DLCs, our initial plan was to deliver them just after the release, much like we did with The Witcher 3. We decided to focus on the most important fixes and updates first and will be releasing the DLCs afterwards.

Expect more information in the upcoming months. For those of you playing on next-gen consoles in back compatibility you can still expect the free next gen update for Xbox Series consoles and Playstation 5 arriving in 2021. We are aiming at the second half of the year.

I’d like to end this video by assuring you that we treat this entire situation very seriously and are working hard to make it right. The guiding principles of our company are still core to what we do. We still want to make amazing games and have open communication with you, our players. For now, our immediate focus is to work hard on making sure you enjoy Cyberpunk 2077 regardless of platform.

Beyond Cyberpunk, we have many plans for the future which we will share more about when we are ready. Thank you for taking the time to watch this video.