CD Projekt Red is giving away a custom version of the GeForce RTX 3080 graphics card.

It is very likely that after numerous delays we will finally see the next project from the Witcher developer released on December 10th. Cyberpunk 2077 is the next generation action and role-playing game, that will launch on last and next-gen gaming consoles.

Naturally, it will also launch on PCs with Windows. Those who already have NVIDIA graphics cards with RT cores onboard (Turing and Ampere) will be able to see real-time ray tracing in action. The developer already confirmed that at launch, ray tracing hardware acceleration will be exclusive to GeForce graphics cards. One thing is certain though, powered by REDEngine 4, Cyberpunk 2077 will require a lot of power, especially if 4K resolution is considered.

Meanwhile, CD Projekt Red is giving away a single copy of a custom GeForce RTX 3080 graphics card featuring Cyberpunk 2077 theme on a Chinese social platform Bilibiliy. This graphics card does not appear to be a special limited edition by NVIDIA, but rather a card modified by a modder. 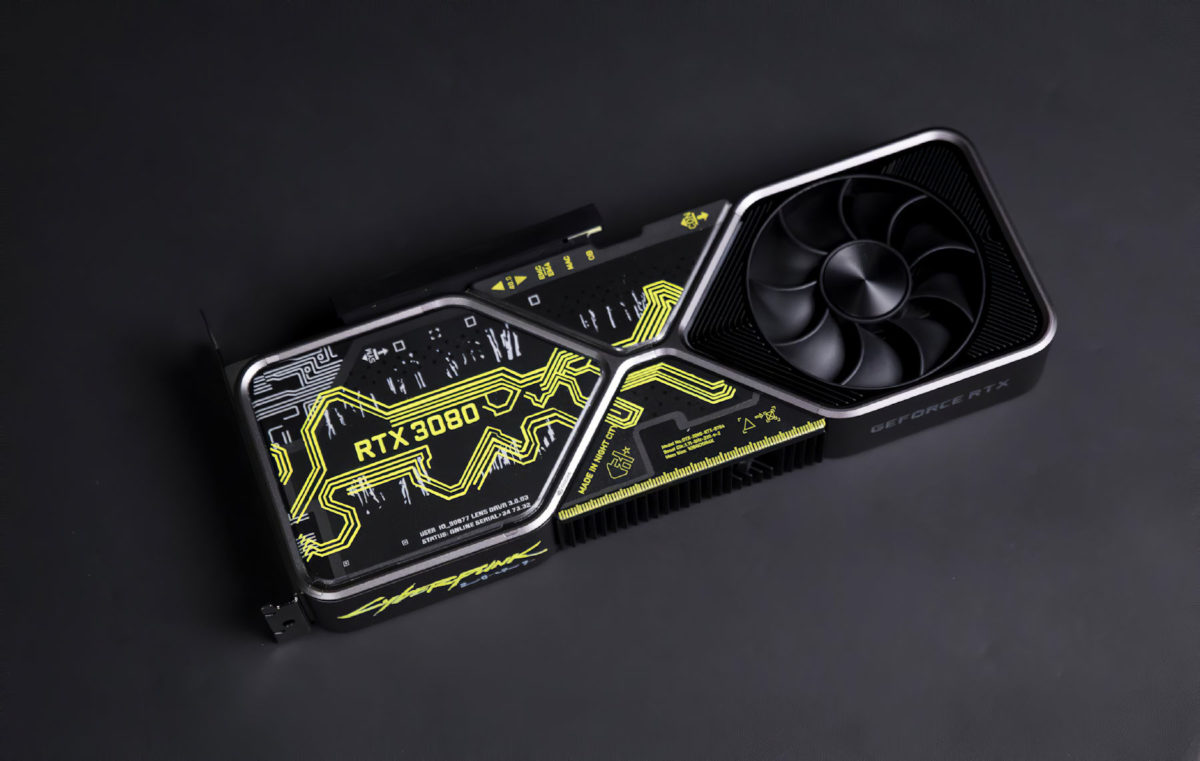 NVIDIA already had a special model for Cyberpunk 2077, the RTX 2080 Ti, which launched much sooner than the game eventually did. Since then, the hardware has improved (and probably the game too) thus the RTX 3080, which features 2nd generation ray-tracing cores should definitely provide a much better experience. 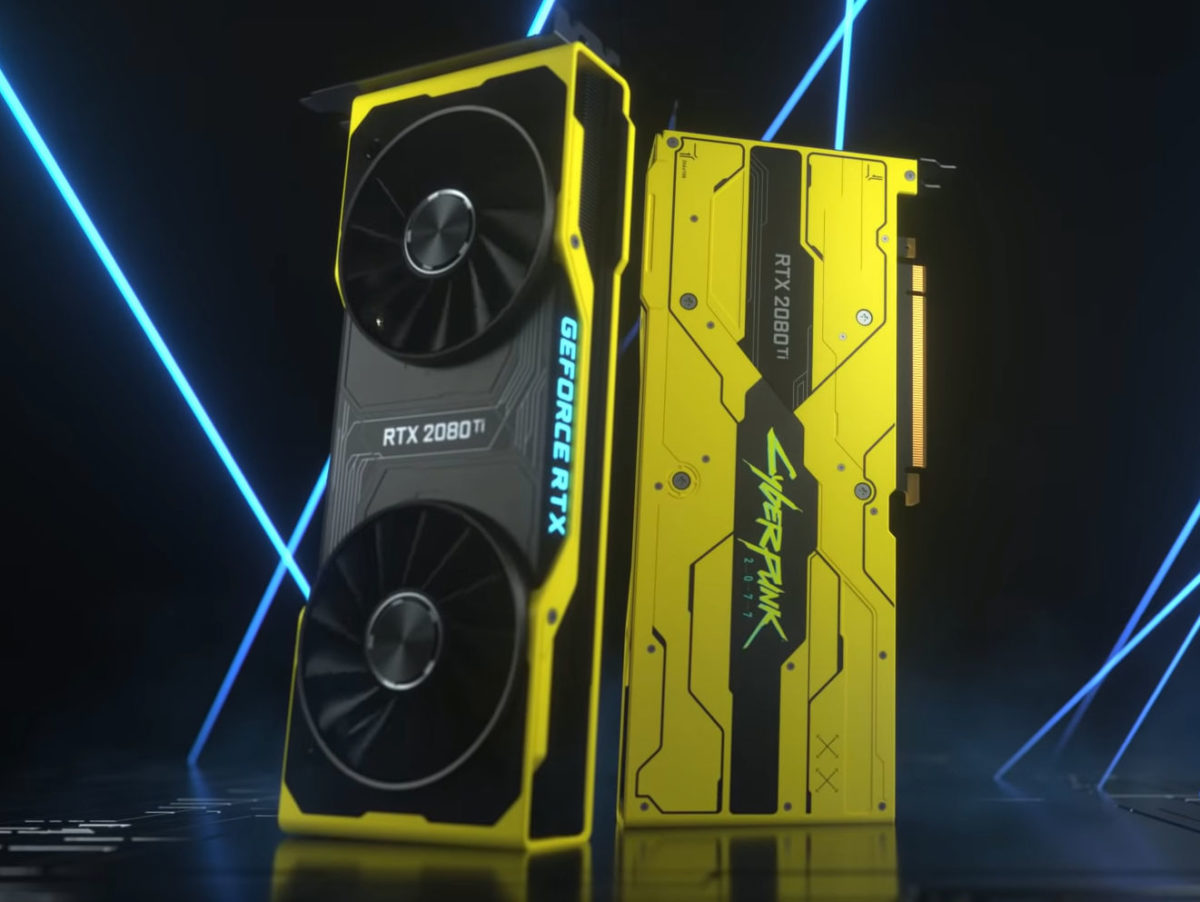 You can take part in the contest by following the link below, just bear in mind the promotion is only available to people with a Weibo account.

Other prizes in the Cyberpunk 2077 lottery