The software will conveniently list all Performance (P) and Efficient (E) cores along with their usage and frequencies. Screenshots provided by the developer reveal the full name of the CPU: 12th Gen Core Intel i9-12900K, undeniably confirming which CPU is being supported.

According to the article over at ComputerBase, the software will also list load, voltage, power consumption, temperatures, and whole package power. It will also list data for the integrated Xe-LP graphics, should the SKU being tested have it enabled (Intel is also launching the KF series which lacks iGPU support). 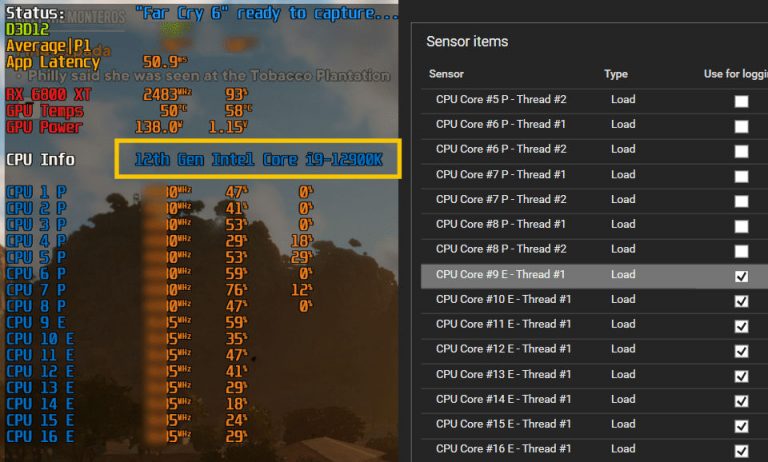 For those who are not familiar with CapFrameX, it’s a benchmarking software that gathers frame times from PresentMon and customized sensor data from OpenHardwareMonitorLib, it then attaches itself to the Riva Tuner Statistics Server (RTSS) API overlay to display the data. The software then visualizes everything on dynamically generated graphs within the application itself and provides an overlook of all previous test runs. In other words, it’s a great software for people interested in testing and monitoring. 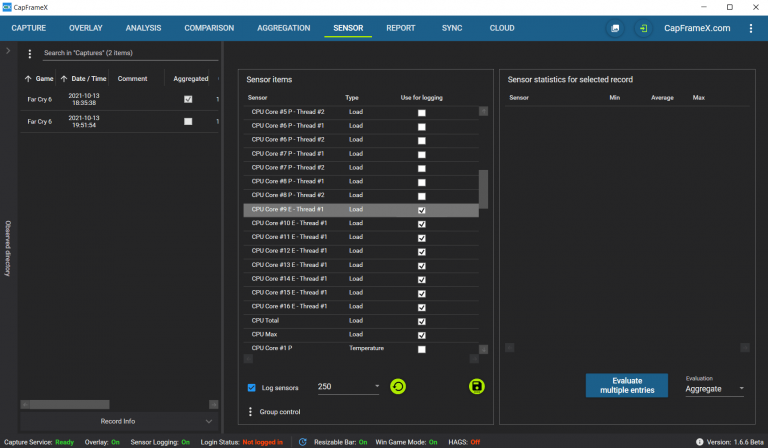 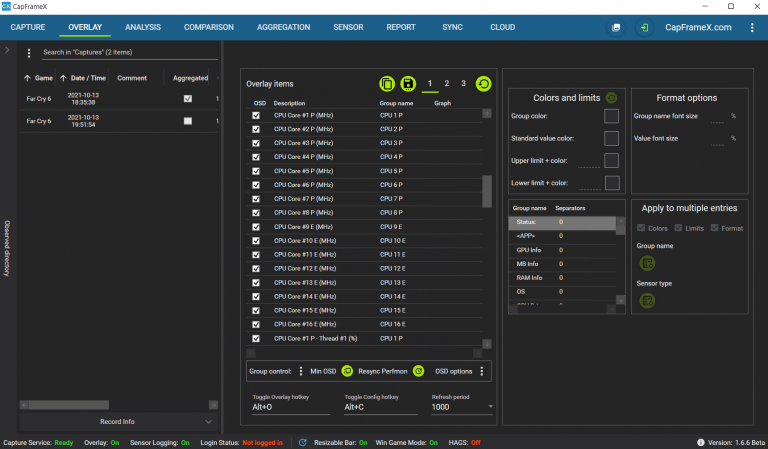 The software can be downloaded either from the ComputerBase or the official CPX website. The source code is open and can be browsed through the Github repository. You can check the algorithm for hybrid core architecture detection on this link.