Bykski releases waterblocks for Intel Arc A770 and A380 GPUs

Intel Arc GPUs are slowly earning their place among cooling companies. Some were quick to develop water cooling blocks, others needed 2 months to come up with their solutions. Chinese Bykski have recently showcased theirs.

Bykski are now listing two waterblocks for A770 and A380 GPUs. Both graphics have entirely different physical design, but also vastly different performance. The 16GB VRAM based A770 features more memory modules (six) and much larger GPU, while the A380 is literally using two memory modules and significantly smaller processor.

The A380 waterblock alone is ‘an interesting’ idea. This is a 75W TDP graphics card that hardly requires more than two fans, yet now we are getting a liquid cooling alternative. However, there is a growing community of content creators and gamers who are using A380 GPUs for their video encoding work, where the A380 serves as a co-processor. Those systems may already be liquid cooled, so it would probably make sense to put all discrete GPUs under water. 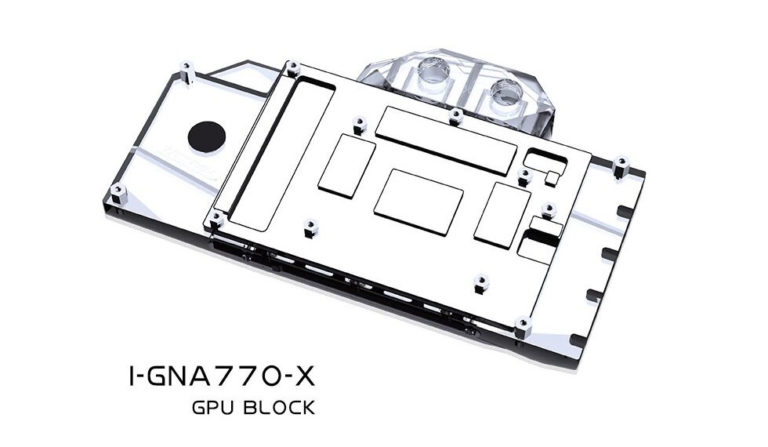 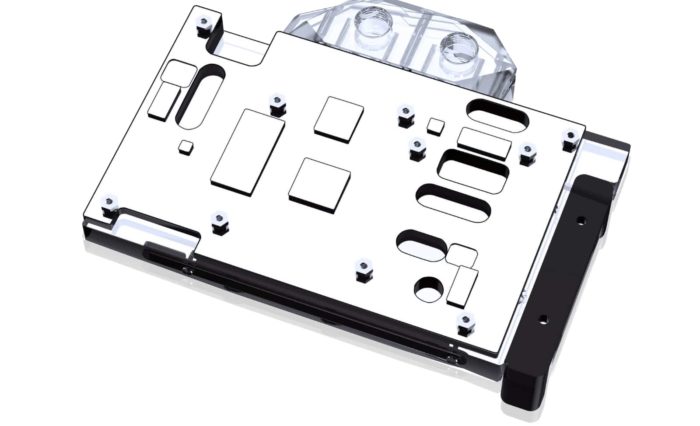 Unlike the waterblock from EK, which costs €248, Bykski solution is much more affordable. Starting at just €140, we are looking at a significantly better option than EK. This is still expensive considering that A770 is selling for around €400, yet for those who really need to cool their cards with liquid, this would be the best option.

The A380 waterblock is now offered at $190, which unfortunately $60 more than the A380 SKU itself. What is important though is that this waterblock is advertised as compatible with GUNNIR A380 GPUs, so compatibility with other cards is unknown. The GUNNIR card now sells at $180, so in this case the waterblock still costs more.

Many thanks to ZR4V for the tip!