Gigabyte is definitely not having a great time seeing their cards being put on shelves, two weeks ahead of launch.

Earlier this month we reported that a Saudi retailer is already listing the unreleased graphics card from Gigabyte, almost a month ahead of launch. It was certainly an uncommon occurrence to see graphics cards on shelves that soon, especially now, when availability is so limited.

Fast forward two weeks and we have another retailer bragging about a new GPU arrival. Interestingly, these cards are also Gigabyte RTX 3060 Ti and also the EAGLE series (clearly Gigabyte must have made a lot of these). CPU infotech posted a photo of these cards on Facebook, confirming that the launch is expected very soon.

We have already leaked the renders of these cards (attached below). The RTX 3060 Ti is a new Ampere GA104-200 based graphics card that should slowly bring RTX 30 series into the mid-range space. The MSRP of RTX 3060 Ti is expected to be around 399 USD, so the EAGLE models should cost a bit more than that.

In terms of specs, we are looking at 4864 CUDA cores and 8GB GDDR6 memory. The RTX 3060 TI Eagle series are dual-fan and dual-slot, so far the smallest RTX 30 cards that were shown from Gigabyte. NVIDIA GeForce RTX 3060 Ti is set to officially launch on December 2nd. 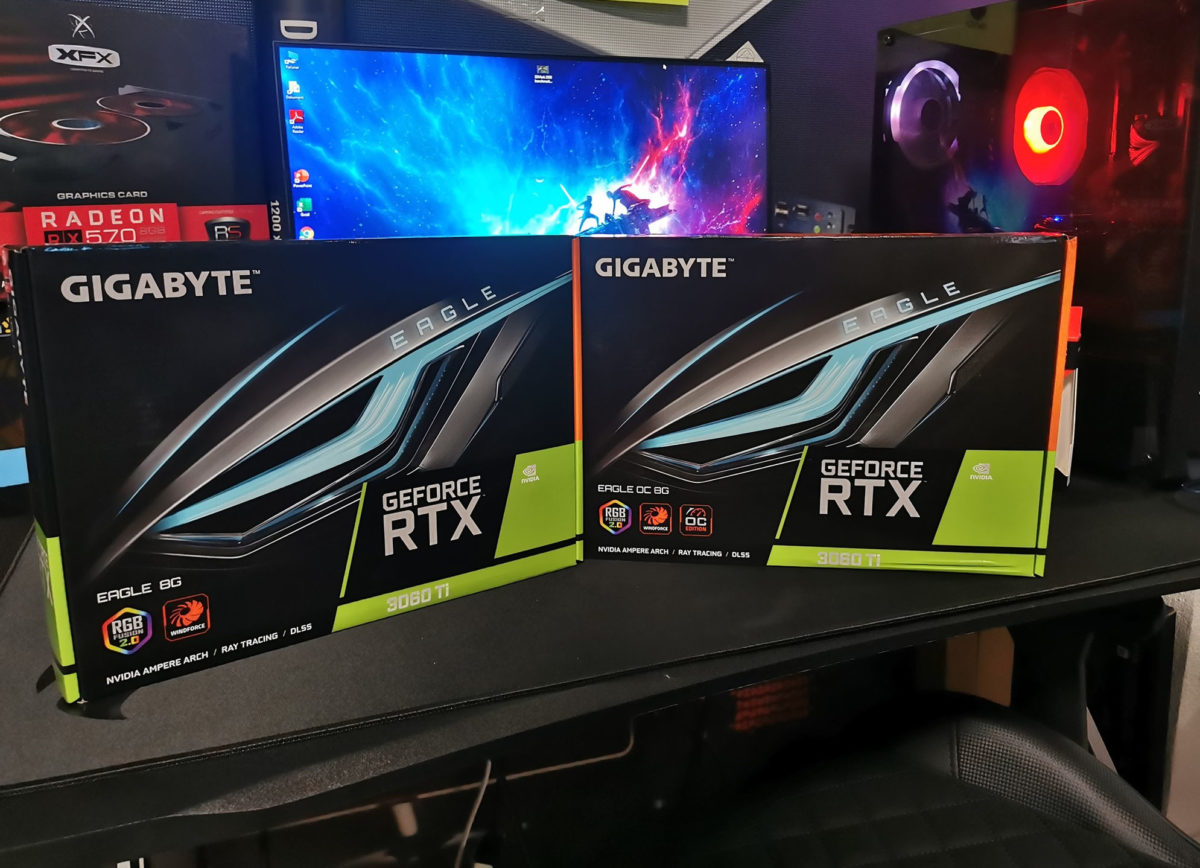 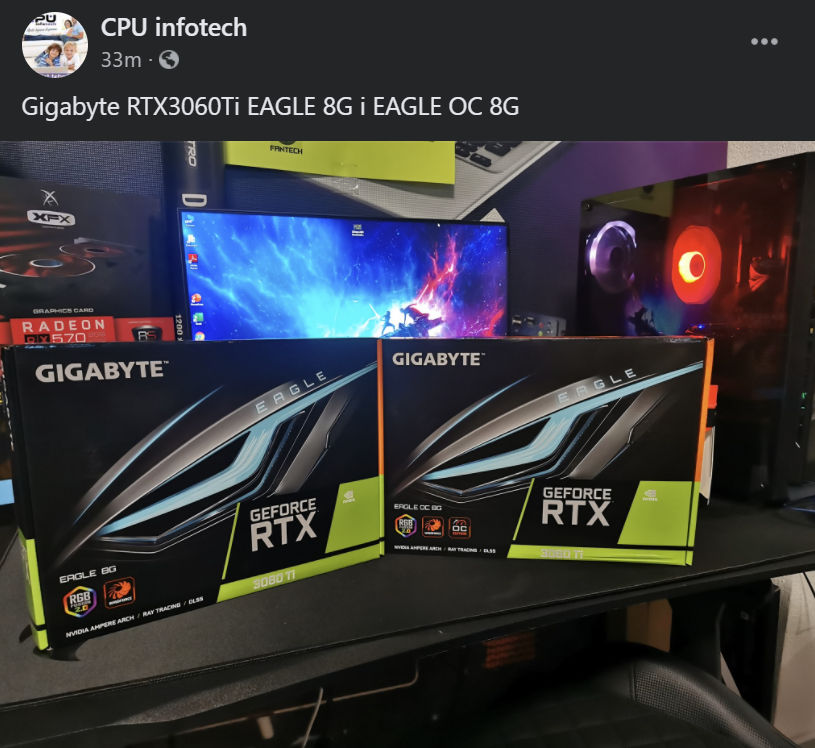 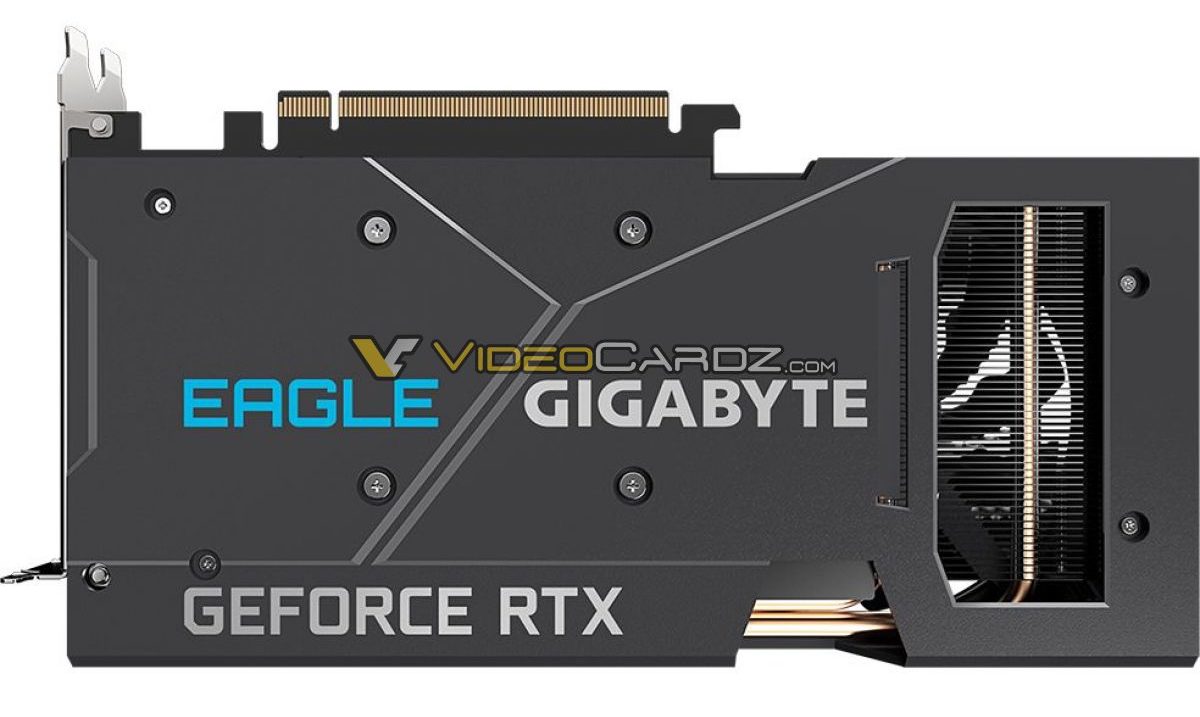