Tiny Tina’s Wonderlands is the first game to support FSR at launch.

Tiny Tina’s Wonderlands is a picturesque first-person shooter developed by Gearbox Software. It is a spinoff of the very popular Borderlands franchise developed by the same company.

This game was not previously confirmed by AMD to be receiving FSR 2.0 support. This means that Tiny Tina’s Wonderlands becomes the 20th game that either has or will be getting FSR 2.0. Thus far only 3 games support FSR 2.0, which means TTW is a fourth game that has AMD’s temporal upscaling technology. More importantly, it is the first game to support it at launch.

The game was released today, and it is already available on multiple platforms. For now, only the PC version of Tiny Tina’s Wonderlands will support FSR 2.0.

TINY TINA’S WONDERLANDS NOTES: VERSION 1.0.4.0A
The changes included in this update will be live on all platforms by 9:30 AM PT on June 23, 2022. To confirm that you have the most recent hotfix, check the News screen in-game on the Main Menu or Pause Menu for the article with the version number listed above. […]

This downloadable update will include support for the third Content Drop from the Season Pass and various bug fixes and performance improvements. 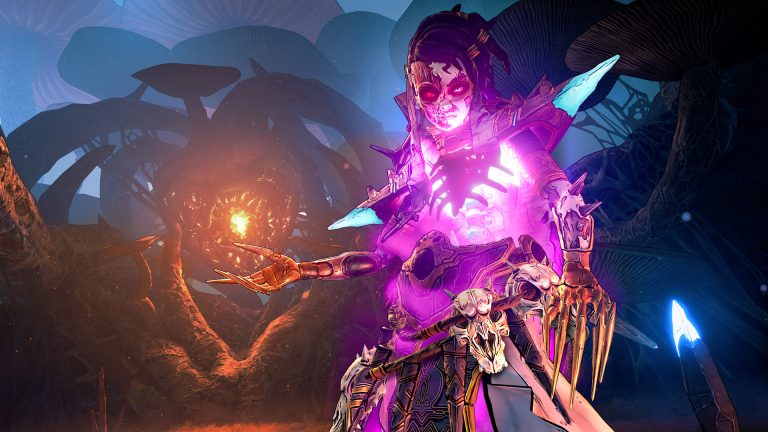 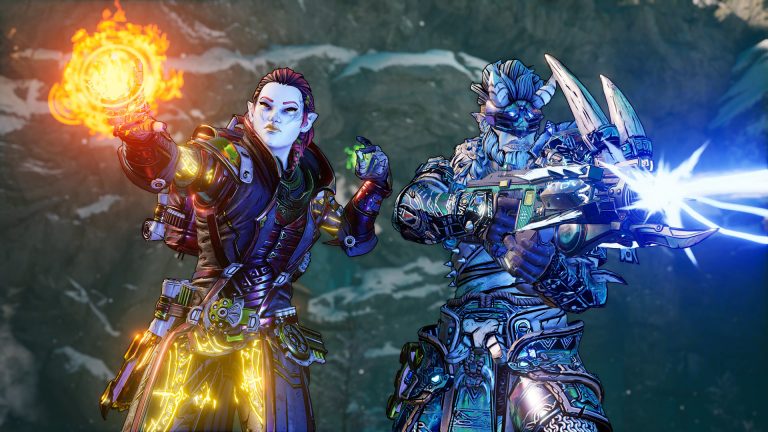