Borderlands 3 is currently available for free on Epic Games Store

If you are into first-person shooters with ‘interesting’ graphics, there is your chance to pick up a free Borderlands 3 from Epic Games Store. 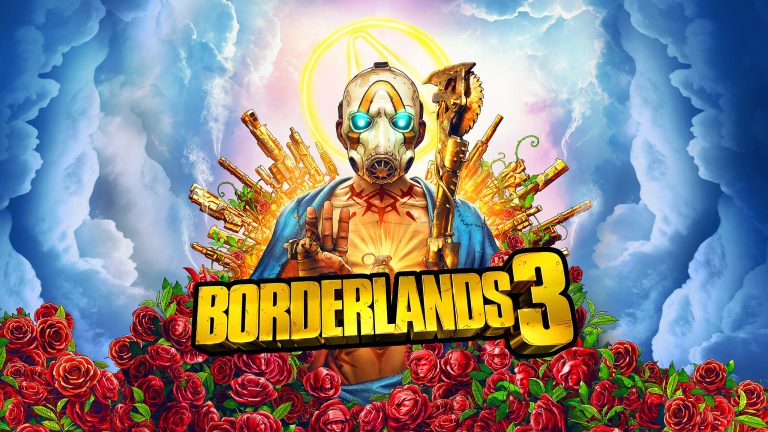 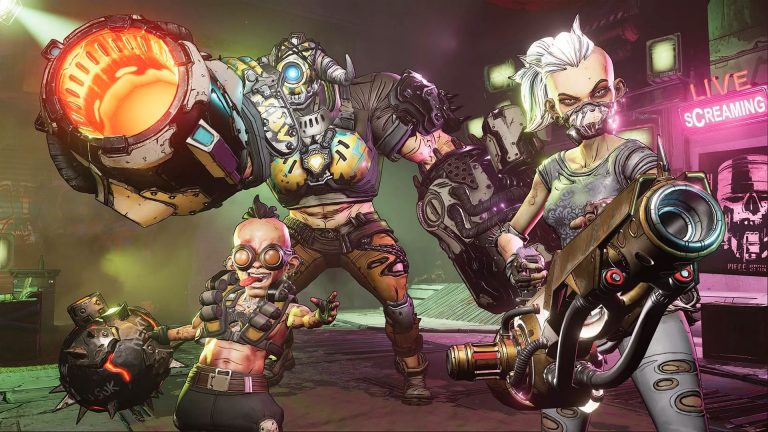 The third installment in the Borderlands franchise is now available for free. It’s a sequel to the 2012 Borderlands 2 game, which was the most preordered 2K’s (publisher) game in the history. Borderlands 3 developed by Gearbox Software, has already sold in more than 5 million copies.

Borderlands is a role-playing first-person shooter running Unreal Engine 4, the game was released in late 2019. It is available on various platforms, including macOS, Windows, Stadia and all modern gaming consoles.

The promotion runs till May 26th. Epic Game Store is also running its 10 EUR coupon promo, which discounts any purchases over 15 EUR after claiming the free title. 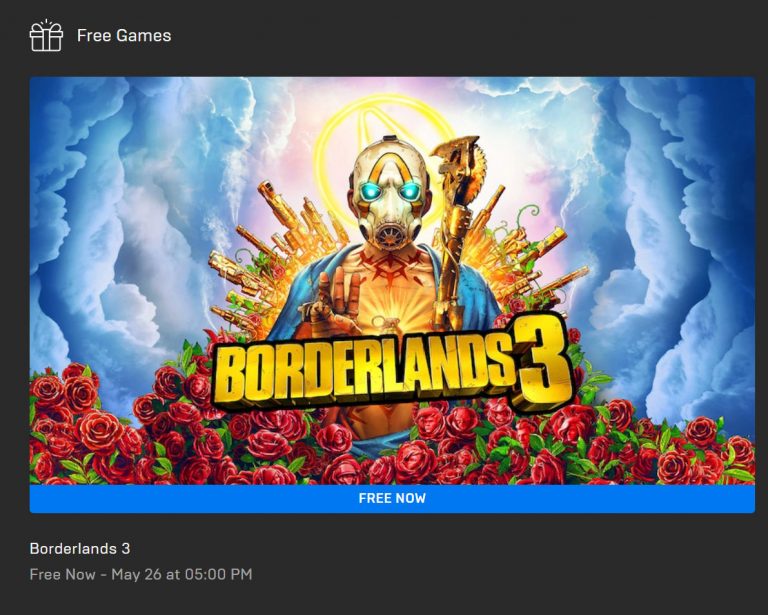