A quick check on the RTX 4080 12GB situation shows that even board partners had no clue what is coming.

Yesterday, NVIDIA announced it is canceling its RTX 4080 12GB graphics card, an AD104 based model with 25% fewer cores than the proper 16GB card with AD103 GPU. The company is now likely to launch the same card under a different name, which was somewhat teased in the official ‘unlaunching’ post.

However, the facts are that AD104-400 GPU has no launch date and no name. This means that board partners are now forced to unlaunch its RTX 4080 12GB cards as well. We are checking on the situation how it progresses.

Board partners clearly had no idea what is coming until the very end, and this is easily verifiable by checking their websites. The good news is that the vast majority of AIBs did not even bother to list RTX 4080 12GB cards yet.

MSI was among the first brands to list RTX 4080 12GB and as shown below, these cards are still there, all four of them in fact. 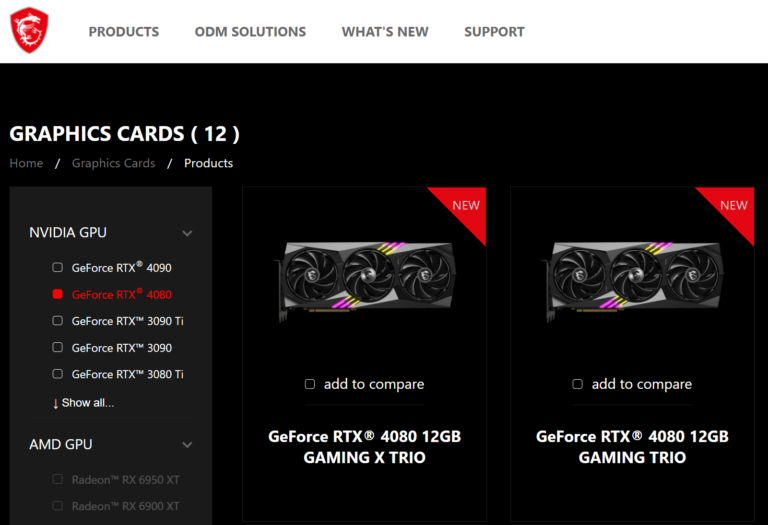 ASUS, Gigabyte, Palit are in better situation because they never listed any model. In numerous instances, we can still find trace of the 12GB model in official announcements/press releases, such as in this example: 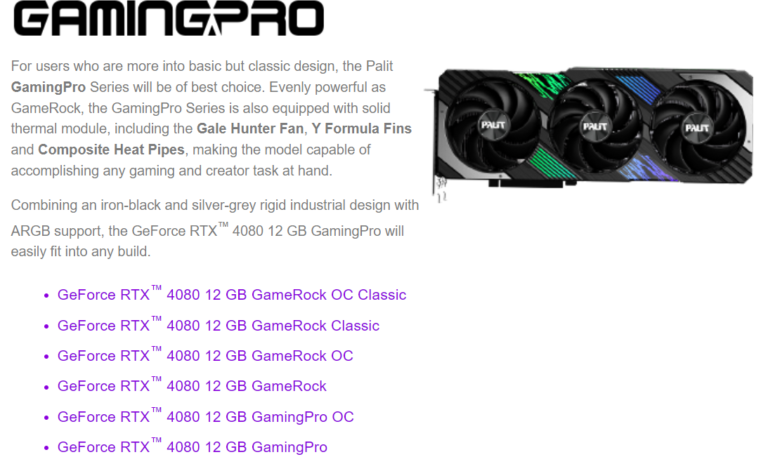 Just this week, PNY has become the first company to list full RTX 4080 12GB specs, packaging design and so on. The “PNY GeForce RTX 4080 XLR8 VERTO EPIC-X RGB Triple Fan” was to launch with optional factory overclocking, and it would run at 2670 MHz (+60 MHz). This was the first and only RTX 4080 12GB model with full specs.

We were quick to grab pictures, including the new packaging design, which will now never be used: 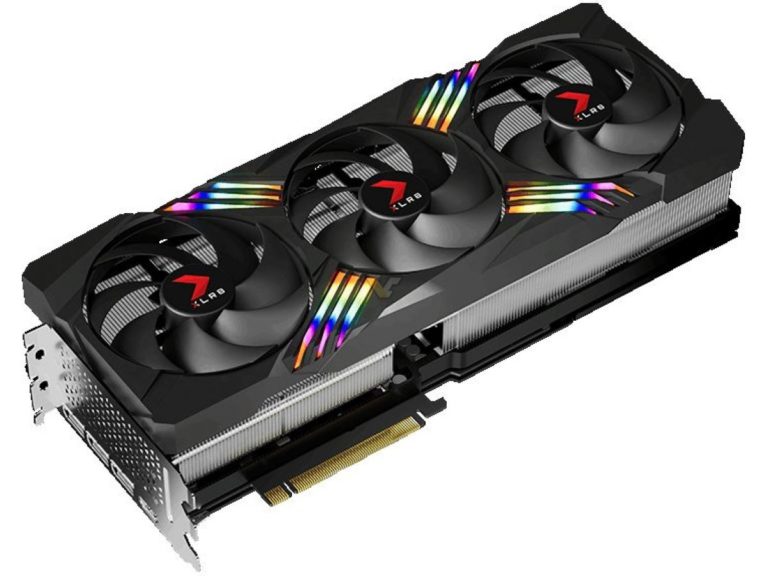 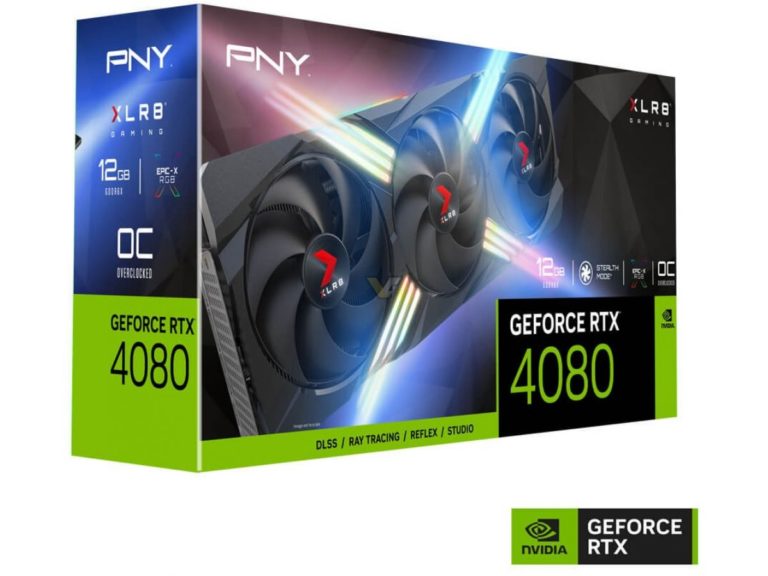 It is clear that board partners had no idea what will happen on Friday. There were only rumors about potential delays, but frankly this happens all the time. NVIDIA was quick to remove any mention of the 12GB model from all graphs, documentations, product pages. This took less than 24 hours.