Later today, Biostar will unleash the following motherboards based on Intel 500-series chipsets: Z590 RACING GTA, B560 RACING GTQ, Z590 VALKYRIE, and Z590I VALKYRIE. Biostar is therefore introducing a new line of motherboards called Valkyrie. The series appears to have a better design than Racing, thus it is safe to assume that these are the flagship series as of now.

The specifications of the upcoming Biostar 500-series were already leaked by Benchmark.pl: 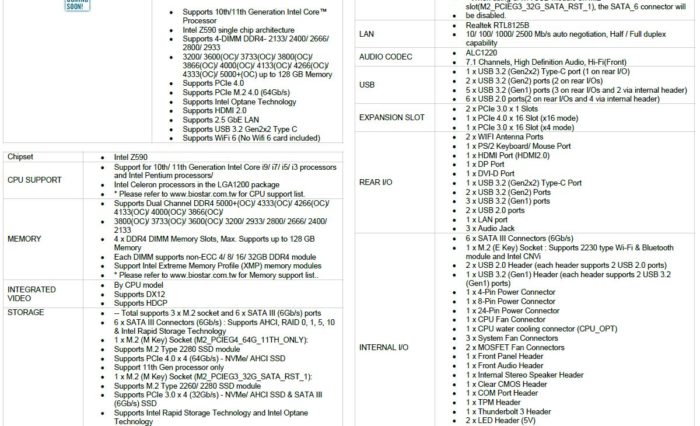 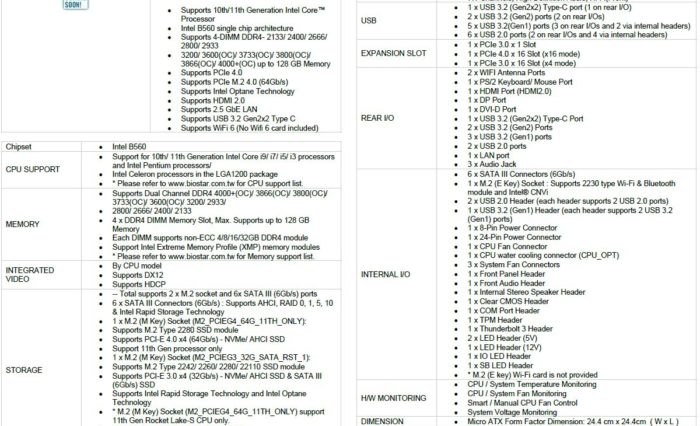 Biostar already confirmed on Twitter that the series will be officially introduced in ‘half a day’, meaning that the embargo lifts immediately after the Intel CES 2021 press conference: 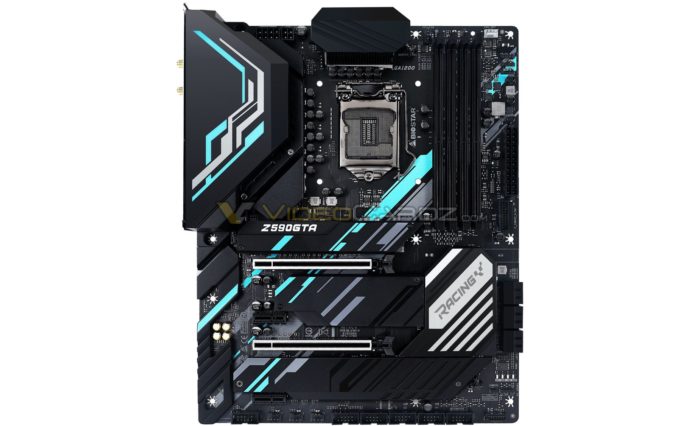 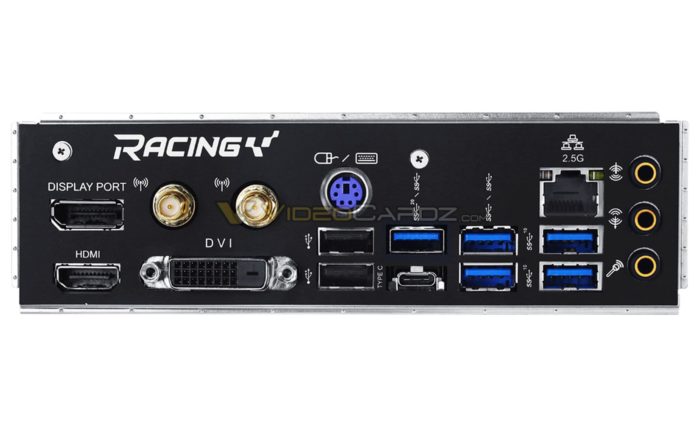 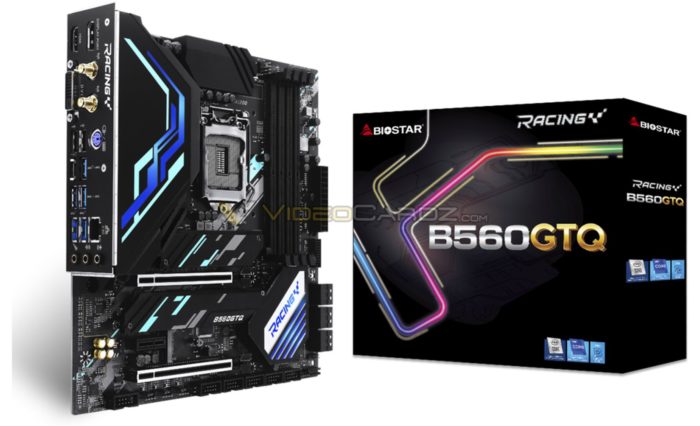 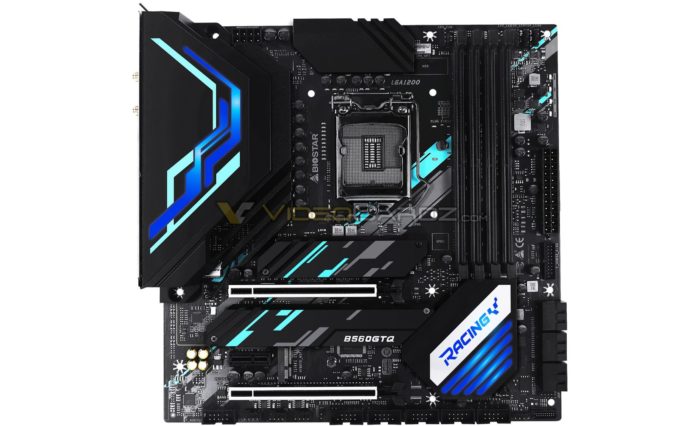 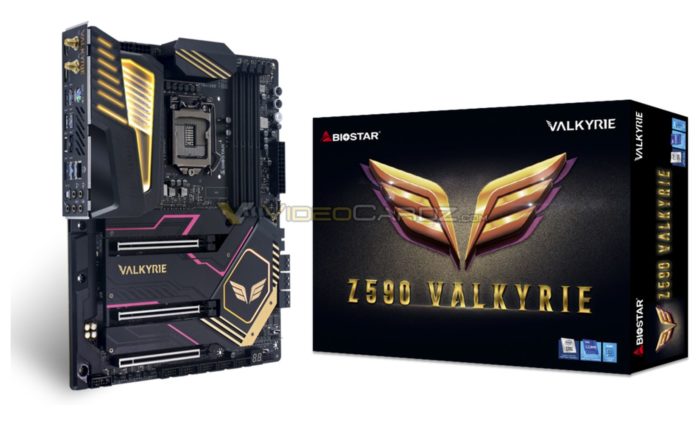 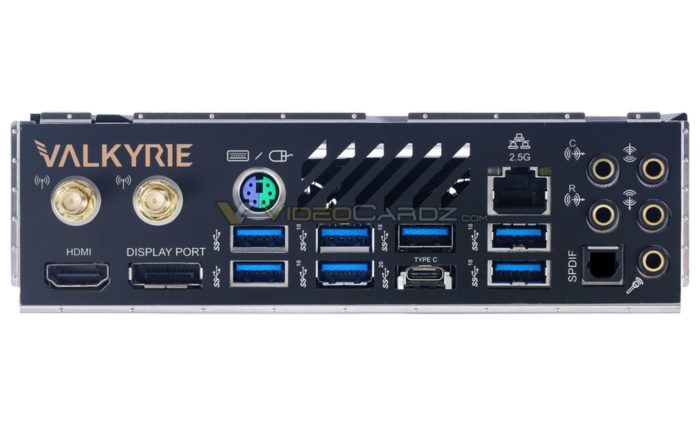 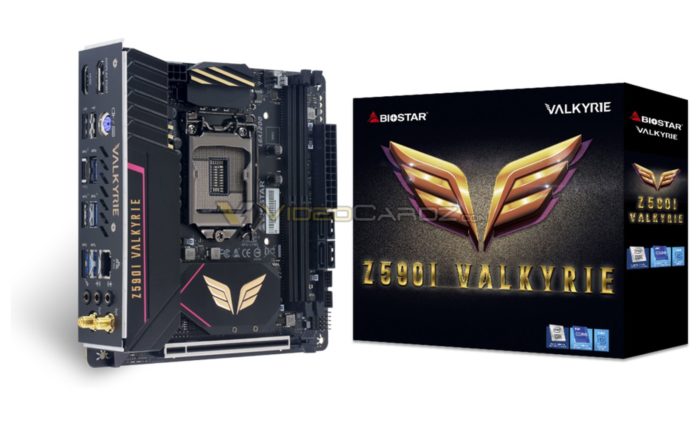 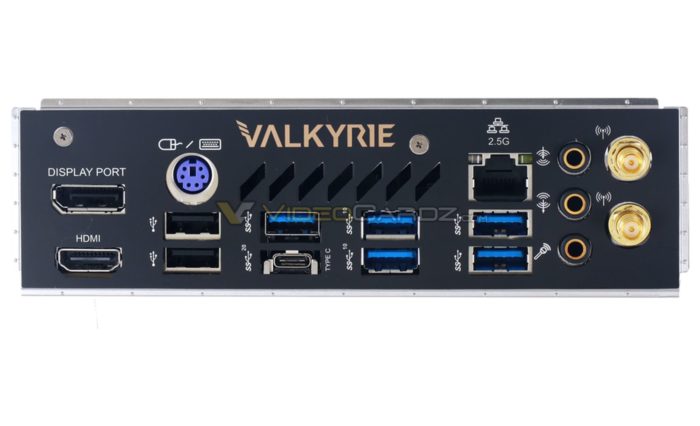